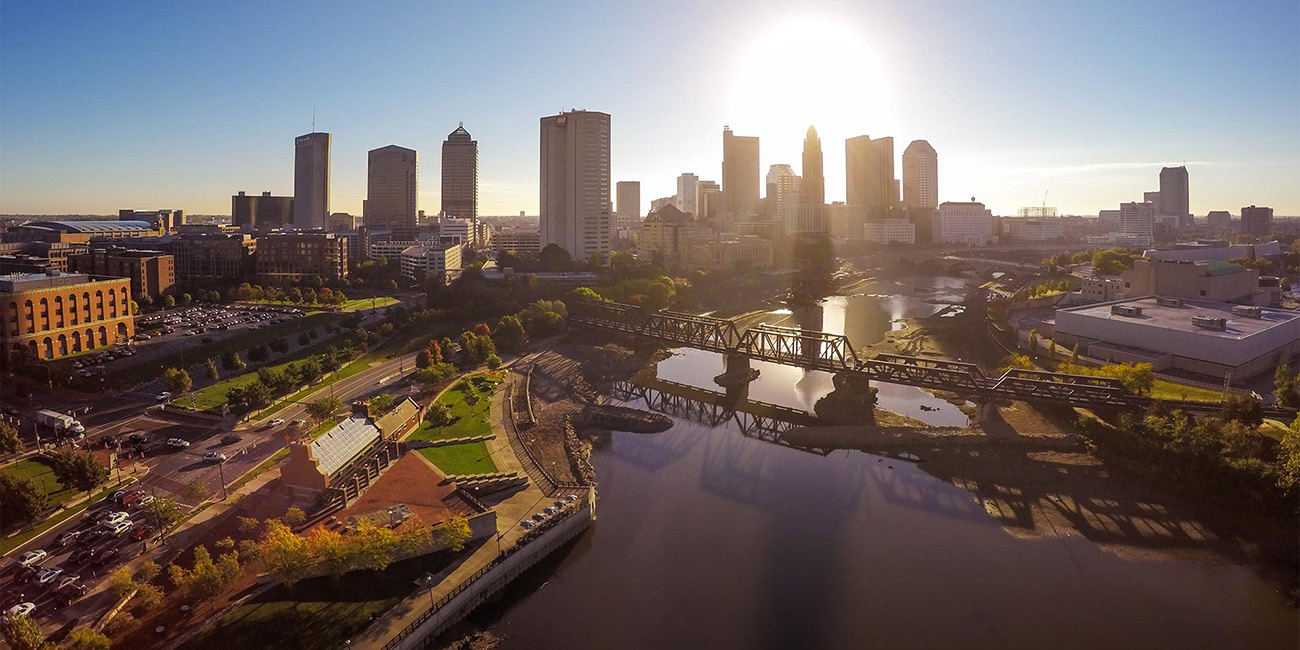 Educators meanwhile are collaborating to improve the chance that low-income students can afford higher education and also succeed at it. The Central Ohio Compact unites K-12, community college and undergraduate institutions to guide low-income students into higher education. Preferred Pathway is one program that guarantees community college graduates a university placement, which lets them turn their 2-year degree into a 4-year degree at a fraction of the normal cost. City government supports this effort with programs including Capital Kids, which provides after-school digital literacy programs for K-12 students, and APPS, which works to give at-risk youth positive alternatives to being on the street, including computer labs funded by Microsoft.

From Brain Drain to Brain Gain

The East Franklinton neighborhood was once the heart of a vibrant African-American cultural scene and Mayor Coleman has made its revitalization a personal crusade. A community-based planning effort has created a vision for building residential, retail and creative space as well as a business incubator, and private investment has already converted an abandoned warehouse into a performance and studio space supplemented by an art gallery, coffee shop and farmer’s market. Grant funding is going into the development of a makerspace and community workshop.

Go to the App Store on the iPhone or Android and search for MyColumbus.  Download­ing this app (rated 3.5 out of 5 by users as of June 2012) will put the City of Columbus, Ohio, USA into the palm of your hand.

MyColumbus started out as a student project at Ohio State University.  Students worked with the IT department of the city to identify open-data databases that could provide the most up-to-date information on city services, location of facilities and schedules of public events.  They then built an app to access the data and turn it into easy-to-understand information.  The city’s IT department was so impressed with the result that, with the students’ permission, it hired a software company to expand the app and put a professional gloss on it.

The resulting MyColumbus provides MyNeighborhood (location-based mapping and information about community resources, refuse collection and health inspections), GetActive (links to events, bike and trail guides and healthy lifestyle tips), GreenSpot (with information on sustainability) and 311 (where residents can log service and infor­mation requests).  Service requests submitted via MyColumbus are resolved 3.3 times faster, on average, than telephone requests.  Why?  Because users can submit photos and GPS coordinates with their service requests, which helps maintenance workers show up with the right tools and materials to get the job done.

MyColumbus is so effective because of the rich data that Columbus’s IT department makes available to it.  The city’s geographical information system (GIS) has hundreds of layers and supports applications including One-Stop-Shop Zoning, Utility Dashboard, Capital Improvements Plan­ning, Fire Hydrants Inspection/Maintenance, and that all-important function in snowy southern Ohio, Snow Removal.  The data derived from databases, sensors and GPS flows through to operations managers, planners, businesses and citizens in a never-ending stream.

This range of programs and applications is having measurable impact. Columbus is now one of a handful of US metros that turned a brain drain in 2005-2007 into brain gain in 2007-2009. Employment growth in skilled manufacturing has exceeded 35% over the past decade. And in 2013, Columbus was named one of the top 10 cities in the US for new college grads.

In the News
Read the latest updates about Columbus. 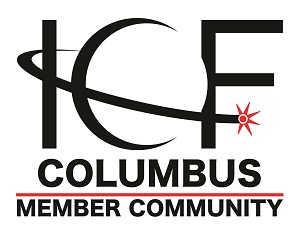 Intelligent Community of the Year 2015