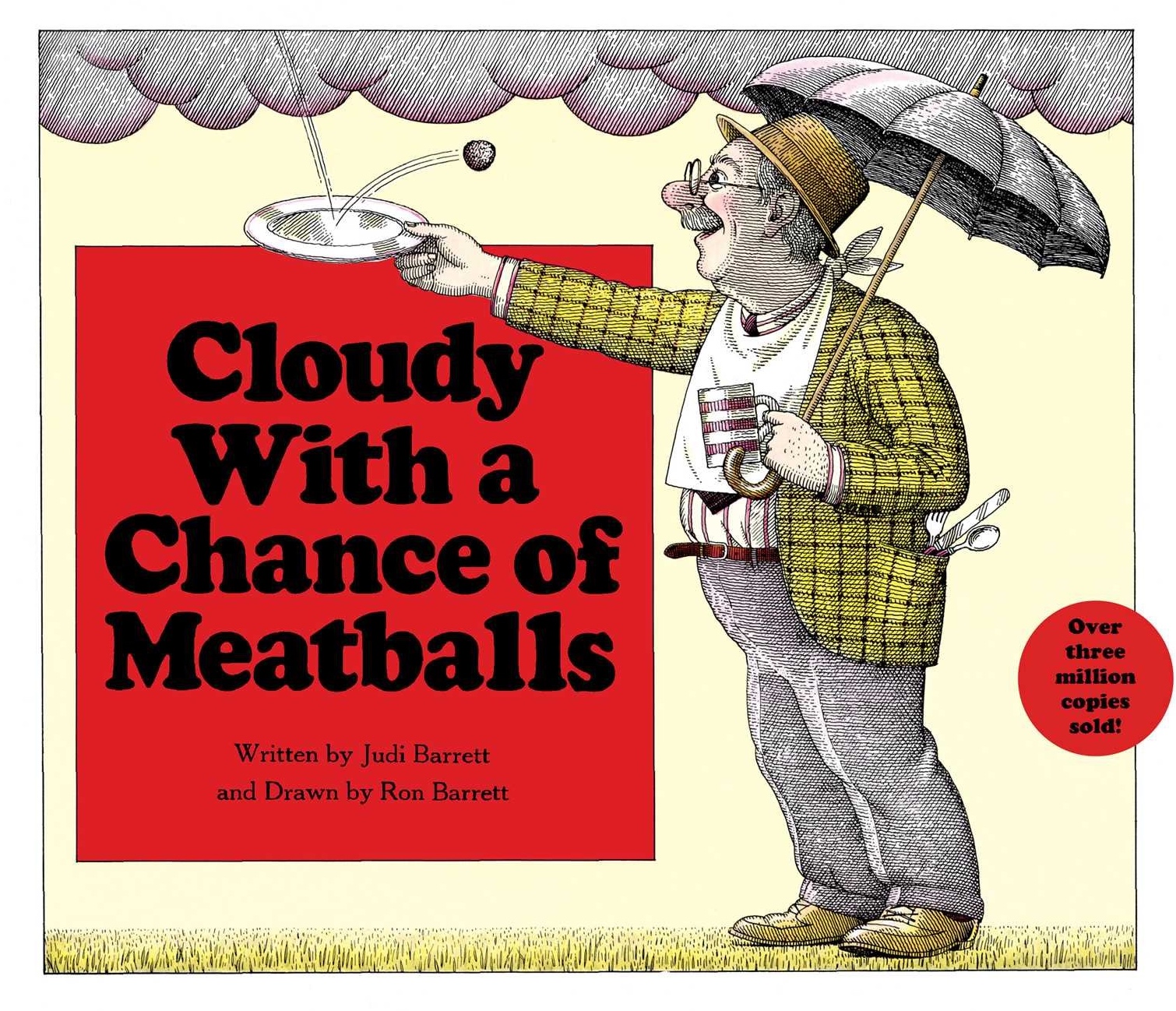 Population aging increases the prevalence of dementia among Taiwan’s elderly who are at a high risk of getting lost or going missing. This invention helps solve this problem.

For our next tour, we look at three Taiwanese healthcare companies worth learning about.

This Virtual Trade Mission brings you on a tour to meet 17 smart city solution providers from Taiwan, and a chance to connect with them! 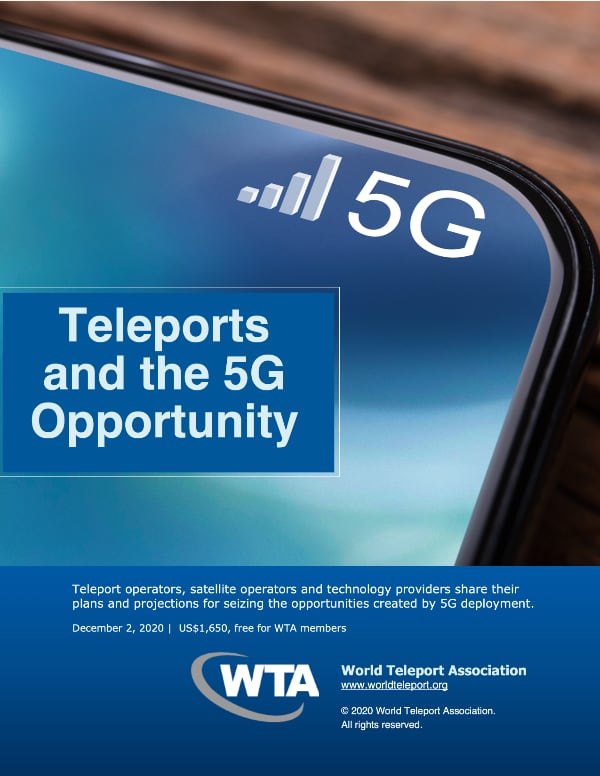 Under the wave of globalization, the construction of English learning environment has become the primary task of all countries around the globe, Taiwan is no exception. However, under the traditional education system in Taiwan, English learning can be only improved in the field of reading and writing, for listening and speaking, it’s still insufficient. In addition, the economic gap between urban and rural areas in Taiwan is large, and the learning resources of rural, disadvantaged and low-income families are limited. In addition, although there are many e-learning resources, they can not provide customized learning services according to the needs and degree of users.