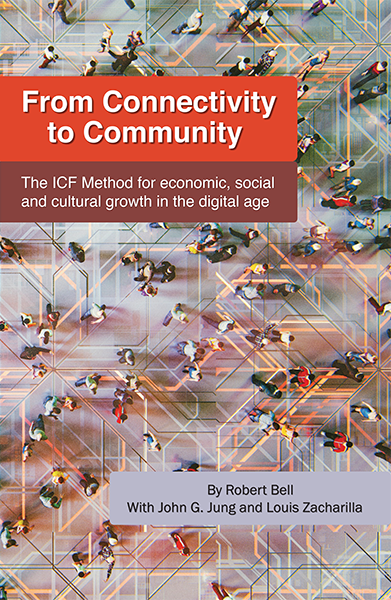 EU member countries on Tuesday next week are to hold their first forum in Taipei to pitch investment opportunities directly to Taiwanese companies, with the top EU envoy encouraging local businesses to play an important role in Europe’s post-pandemic economic development.

It is in the interest of Taiwanese companies to increase their presence in Europe, especially as global supply chains are being restructured due to the COVID-19 pandemic, European Economic and Trade Office (EETO) in Taiwan Director Filip Grzegorzewski said on Friday.

DUBLIN, Ohio, Aug. 19, 2020 /PRNewswire/ -- As the world continues to navigate through the worst global health crisis in a century and people ponder their own health and how to take charge of it, IGS Energy is embracing its role and responsibility to help create a healthier planet.

To help lead the fight against climate change, the Ohio-based energy company today announced its goal of becoming a completely carbon-neutral energy provider by 2040. The company's first major step in doing so is to provide 100% renewable electricity and carbon-neutral natural gas to all new residential consumers beginning today.

Chip Kruger, Chief Executive Officer of SwiftCTRL, is making his second investment in Montréal to capitalize on the city's know-how and the unparalleled advantages it has to offer. Chip's previous company, Waltz, a venture-backed mobile access control company, had a Montréal subsidiary in 2016, before being acquired in 2019.

“Even in a small town like Fredericton, there can be a barrier of proximity or geographical location,” said Adam Peabody, director of Planet Hatch.

“And so, what we had been told by some [entrepreneurs is] … that they had hoped that we would be able to provide a home for them as well and most of them are in the downtown business district.”