No Place But Home: Discussing COVID-19 and Rural Communities with Dr. Roberto Gallardo

In this episode of No Place But Home, Lou Zacharilla speaks with expert Dr. Roberto Gallardo about rural communities. 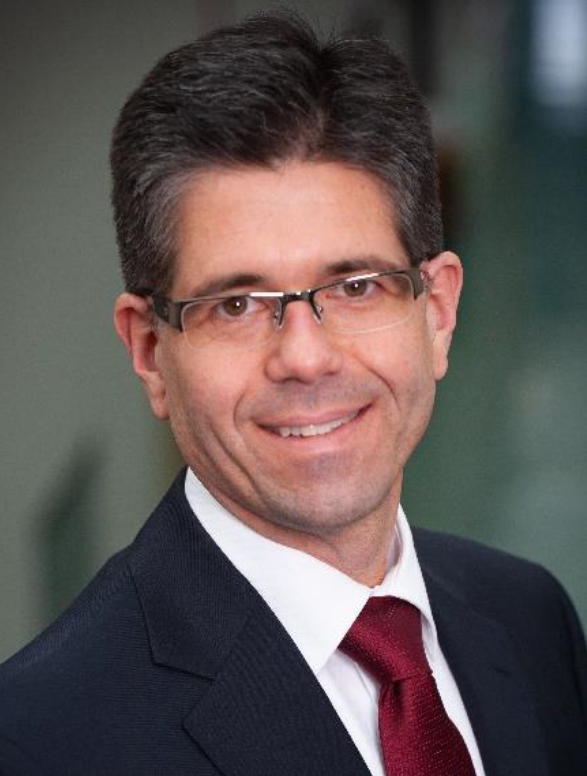 For the last two decades, there have been varying degrees of interest in the concept of an Open Access Network. What is Open Access? Some party, usually a local government, chooses to build a physical broadband network and then leases access to service providers who wish to connect subscribers.

The model is compelling because the municipality builds a physical network that de-risks service providers, who might otherwise not recognize a reasonable return on investment across the community. This promotes competition in services to the benefit of subscribers. Those economics led to the emergence of several successful Open Access Networks around the world. But today, when the COVID19 pandemic has made clear that broadband is an essential service, it’s quite possible Open Access Networks have seen their day.

FREDERICTON — A Fredericton startup has developed software that helps communities and organizations explore complex issues in an engaging and interactive way, helping them figure out things like where to build schools, measure the impacts of cultural industries on a region’s economy, and maybe even contain the community spread of a virus such as Covid-19.

Black Arcs was founded by tech entrepreneur and engineer Jake Arsenault about five years ago. Having previously founded Inversa Systems, a pioneer of gamma-ray imaging for infrastructure, he and his business partners were looking to build something new that could help benefit the larger community.

When Fotios Tsiouklas and Alan Gokoglu first met in Year 7, they "didn't really like each other".

But today, they're not only best mates, but also co-founders of a multimillion-dollar company.

The Melbourne teens went into business together while they were still in high school and now their digital agency has well and truly taken off.

But the journey started many years ago.

Fusion Pharmaceuticals Inc. has officially filed a Form S-1 registration statement with the Securities and Exchange Commission (SEC) for an initial public offering of its common shares with pricing to be determined. The company listed US $100 million as the proposed maximum aggregate offering for the purpose of calculating filing fees.

Fusion Pharmaceuticals has applied to list its common shares on The Nasdaq Global Market under the symbol “FUSN.”

The autonomous bus revolution has arrived. Urban mobility is changing the lives of commuters and the face of five European smart city streets. An autonomous public transit service has already started its testing and will complete tests in real conditions in five European countries under a European Union initiative, part of the Horizon 2020 EU Research and Innovation Programme, between April and October 2020.

The autonomous vehicles will be tested in real-life traffic conditions with all the shuttle bus solutions offering an all-inclusive service for autonomous last-mile transport.

An artificial intelligence development company out of Toronto has introduced some fancy new tools to help businesses operate more safely during the pandemic.

Predictmedix's technologies allow stores and other establishments to screen customers for symptoms of COVID-19 before they enter, and they can even tell when people aren't properly social distancing or wearing masks while inside.

COLUMBUS – On May 20, the Mid-Ohio Regional Planning Commission (MORPC) released the final report of its “Midwest Connect” Hyperloop Feasibility Study, which found that hyperloop technology is feasible along the corridor connecting Columbus with Chicago (via Lima, Ohio and Fort Wayne, Indiana) and Pittsburgh.

The feasibility study – which began in earnest in late 2018 – is part of MORPC’s Rapid Speed Transportation Initiative (RSTI) that focuses on better, faster connections to Chicago and Pittsburgh. The RSTI looks at transportation options that would not only enhance passenger and freight transportation in the Midwest, but also spur economic growth, generate opportunities for development, and create new opportunities for people and businesses in the Midwest megaregion.

She hears it every night precisely at 7:00 PM.

But tonight, she was running late for her shift and talking on her phone as briskly as she was scurrying to confront what is left of “The Beast” inside New York Presbyterian Hospital. She and her colleagues – and those of us shouting our thanks at her from balconies, windows & the street - have managed to put this son-of-a-bitch of a virus on the run and bend it with the authority of a blacksmith pounding hot steel to a more desired shape.