Posted on News & Media by Matthew Owen · January 09, 2018 11:44 PM
Report details strategies and successes of cities in Taiwan and Sweden

The first science park in Taiwan, Hsinchu Science Park, was established in 1980 in Hsinchu County by the National Science Council. Its purpose was to attract international technology talent, drive traditional industrial transformation, encourage industry update, enhance international competitiveness of products and stimulate economic growth. Today, its 520 companies employ over 150,000 people and generate US$30 billion in total revenue.  They specialize in fields ranging from IC design, LCDs and solar cells to the Internet of Things, Big Data, cloud and 4G wireless technologies. In addition to driving the overall economic development of Taiwan, Hsinchu Science Park has improved Taiwan’s education direction, attracted many international companies to invest in Taiwan and aided in the development of the Hsinchu County region. Other Science parks in the region include Tai Yuen High-Tech Industrial Park, Taiwan's first private industrial park, which is home to 250 companies with a combined annual output of US$15 billion. Zhudong Anime Park opened in 2015 to host exhibitions of art from Taiwanese comic artists as a tourist attraction and to help stimulate a cluster of artists and animators that were originally formed after the movie, Life of Pi was developed in Taiwan by Taiwanese born American director, Ang Lee.

Fighting Back from the Financial Crisis

The financial crisis that began in 2008 hit the Park hard as demand slackened for the semiconductors its companies produced. Leading companies like TSMC, UMS, Acer and Chimei Innolux shifted investment into higher-value products and services; the integrated circuit design business grew 9 percent from 2008 to 2009. These steps led to employment growth of 11% and production growth of 25% from 2006 to 2011.

Nor is Hsinchu Science Park the county's only such asset. Tai Yuen High-Tech Industrial Park, located in Zhubei, is Taiwan's first private industrial park. It is now home to 250 companies with a combined annual output of US$15 billion. Zhudong Anime Park opened in 2015 to host exhibitions of art from Taiwanese comic artists as a tourist attraction.

Today, the county’s challenge is to continue translating economic success into civic success: to make Hsinchu a sustainable Intelligent Community with a high quality of life, where innovation is a part of people’s daily lives. The challenge is increased by the broad geographic area the county covers: from the urban coast, home of Hsinchu County, to the sparsely populated mountainous region to the east. Government and business are pursuing the goal on multiple fronts.

Hsinchu County has used grants from the national M-Taiwan Plan to develop a 433km broadband network connecting public offices and facilities across the county. A total of more than 230 iTaiwan free wireless hotspots provide service in public facilities to more than 24,000 registered users. Private-sector providers include Global Mobile and Chungwha Telecom, which provide 4G wireless and 100 Mbps fiber service in Hsinchu City and beyond. Digital education has gone mainstream. The county was the first in Taiwan to implement e-learning platforms – the e-Book Schoolbag and e-Book Reader – which now reach nearly 60 schools. A new cloud-based English teaching platform was launched in 2012 to help students learn the international language of business in school and at home. An online tutoring program engages undergraduate students in helping elementary and junior high school students in rural areas of the county.

The county actively leverages its higher education assets for economic growth. There are four universities, with a total of 27,000 students, in Hsinchu County offering work-study programs, and three additional universities are planning new R&D centers to link their researchers with the companies of the science and industrial parks. For the county's indigenous population, the Zhudong Community College specializes in Hakka culture and creativity, community services and life concerns.

In the News
Read the latest updates about Hsinchu County. 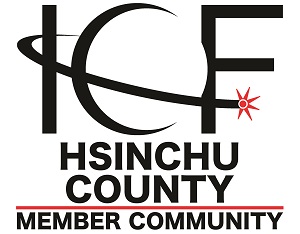 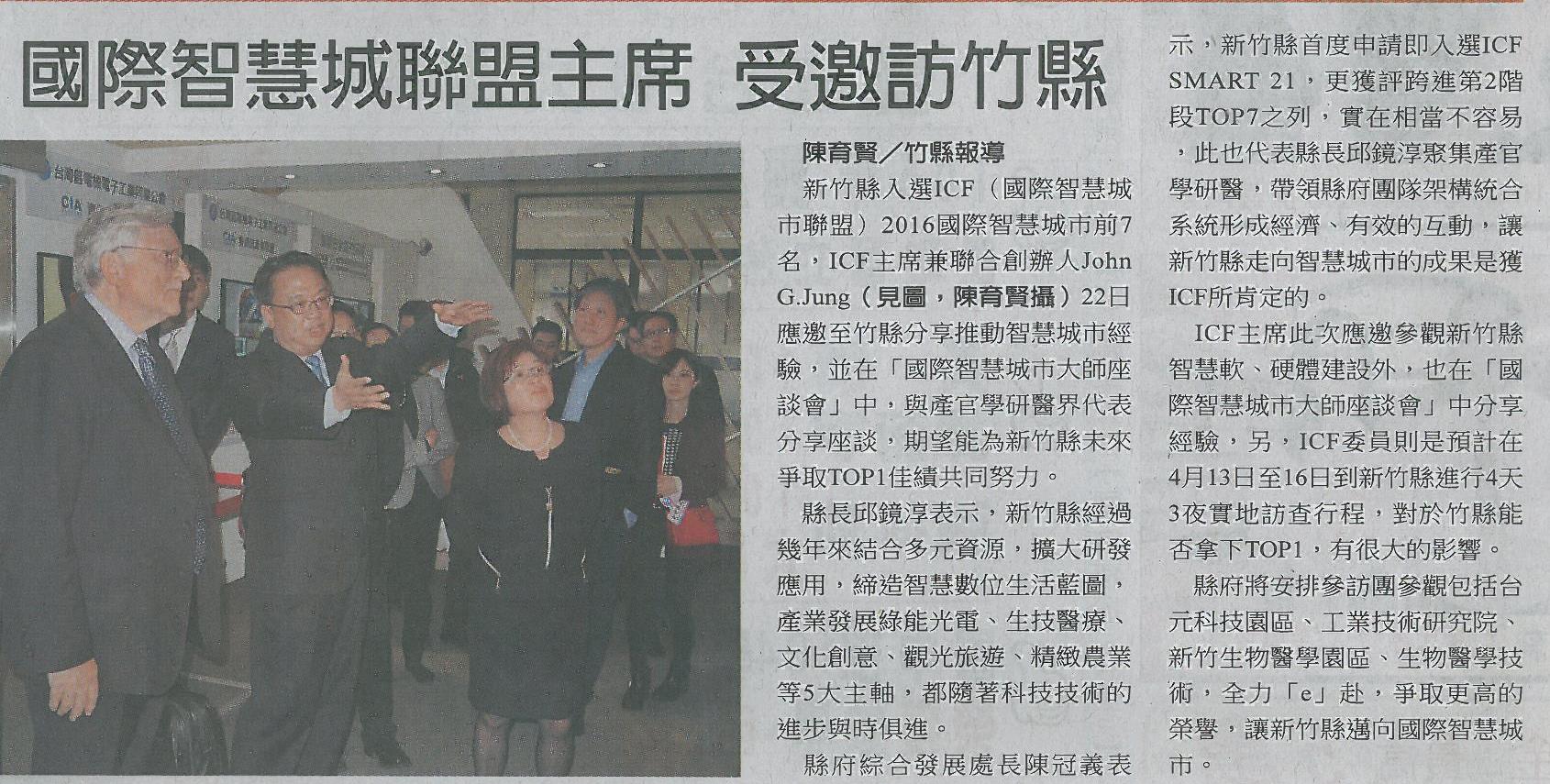