Ipswich: A Top7 Intelligent Community of 2018

As COO for economic development and marketing, Ben Pole drives the strategic and operational direction of Economic Development, Smart Digital City, Marketing and Communications, Tourism and Events, and Media staff and resources for Queensland’s fastest growing city. He leads integrated programs and performance for one of Australia’s most successful destination marketing organisations to achieve key market advantage and new market success, with a particular focus on developing industry leading digital networks, multi-channel content marketing, and systematic change management. Previously, he served as Director of Strategy, Marketing and Communications at Gold Coast Tourism Corporation. 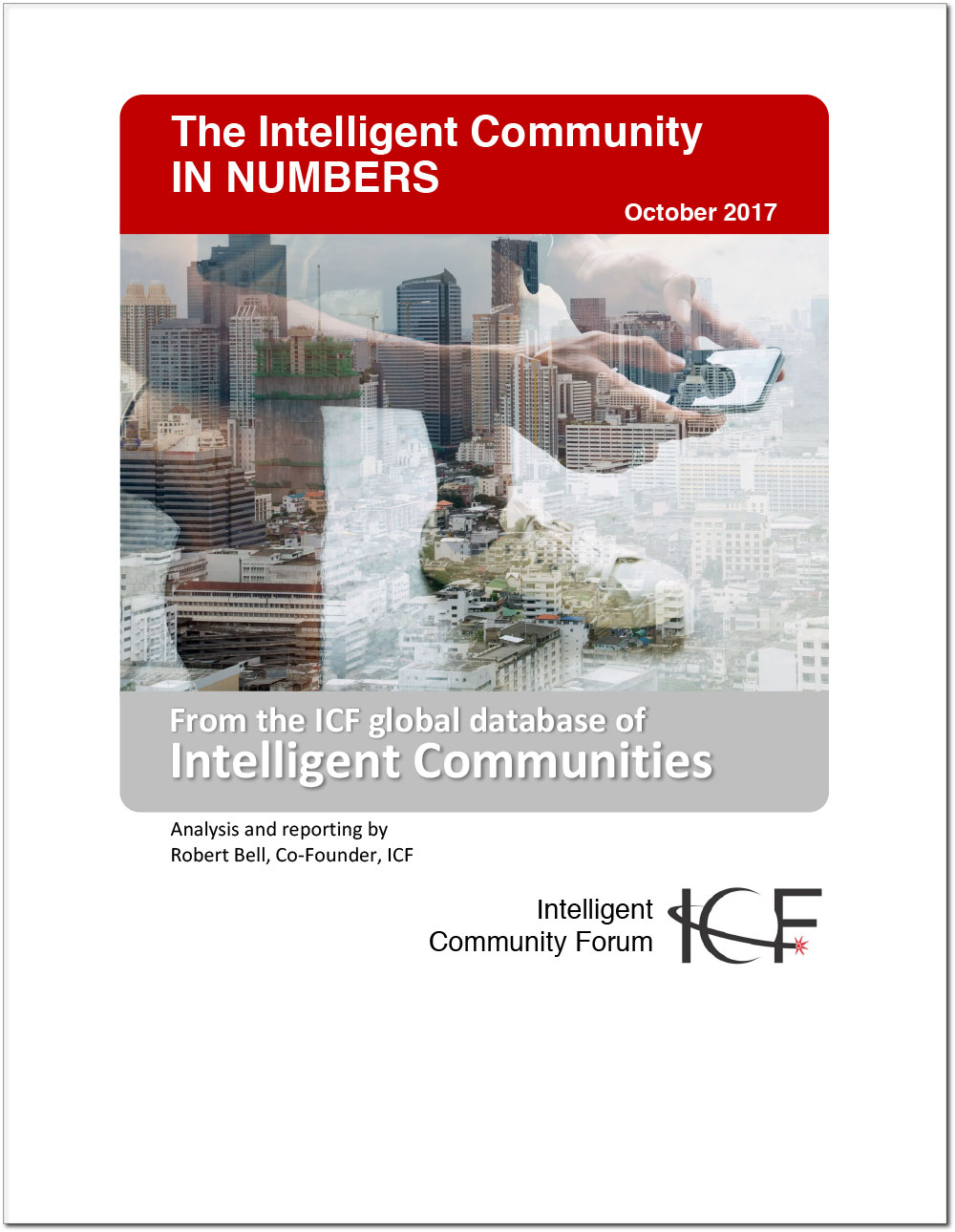