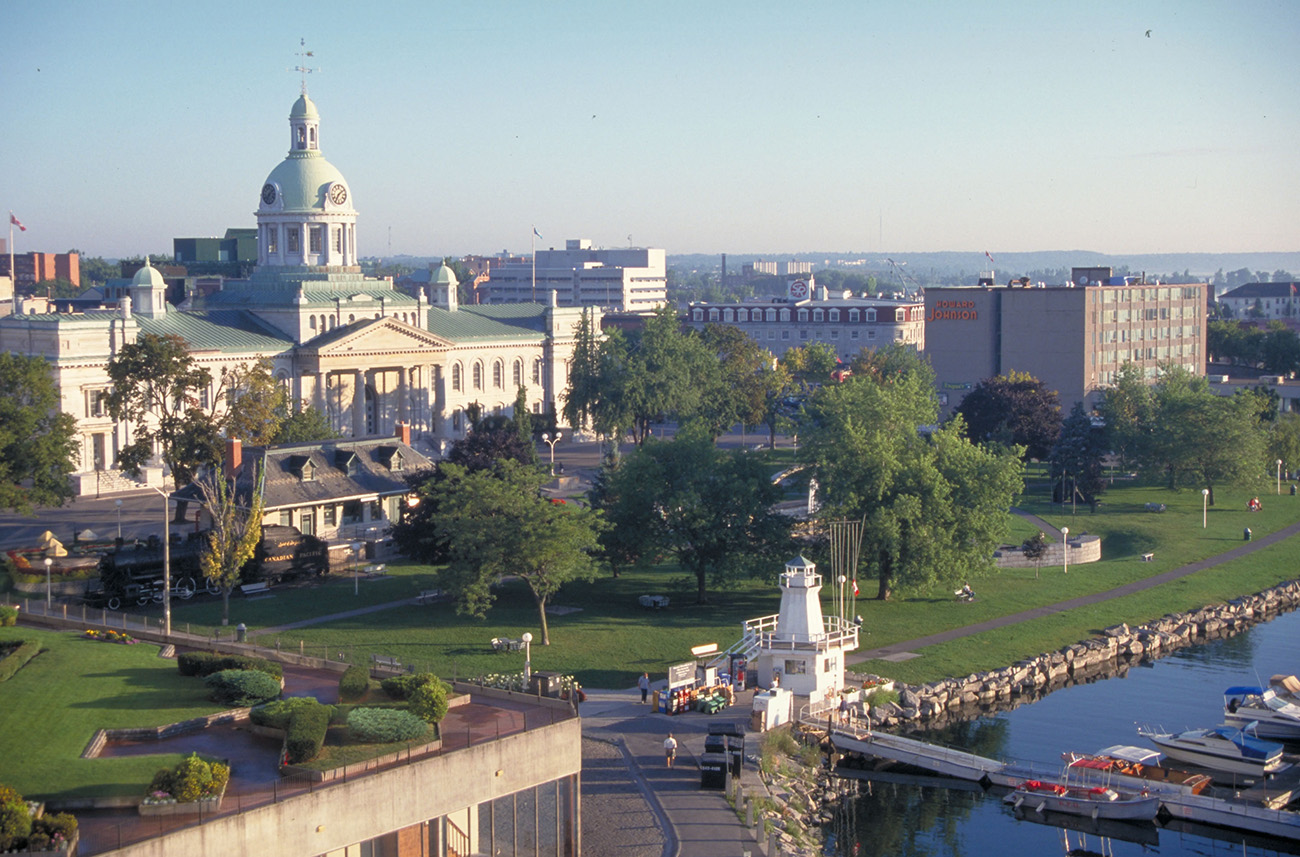 Innovation has a particular focus in Kingston. The public, business, education and government have rallied around a goal to make environmental sustainability its focus. Local government launched a community planning process that resulted in Sustainable Kingston, a plan that gave rise to a nonprofit of the same name. As a result, most research and commercialization focuses on greentech and cleantech, from the Federal GreenCentre Canada research lab to a Fuel Cell Research Centre and High-Performance Virtual Computing Lab. Successful businesses are also pioneering in automation, life sciences and health technologies. In addition to sustainability, the city launched a Kingston Culture Plan in 2010 to increase the impact of the city’s already sizeable arts and culture economy, both for its own economic value and its attractiveness to creative professionals. City leaders see these efforts as steps in social transformation, helping a community that is already satisfied with its lot in life to seize the vast potential of the broadband economy.