Sébastien Gagnon, Vice President of Sales & Public Affairs at bciti is a recognized leader in the municipal world in municipal management and intergovernmental relations. He has more than 20 years of experience in intergovernmental relations, and has worked both in the public and private sectors. He has a Master’s Degree in Marketing, a Postgraduate Degree in Commerce and a Bachelor’s Degree in Political Science with a concentration in International Relations.

What is Humanizing Data? - Clips from the ICF Summit

A panel of government, university and technology experts debate the impact, potential and perils of Big Data and Open Data to introduce the theme of the 2018 ICF Summit.

Each of these Intelligent Communities has an active open data project:

As the population of cities is expected to grow, from being home to just over 50% of the world’s population in 2015 to 60% by 2030, finding innovative solutions to improving urban resilience becomes even more pressing. 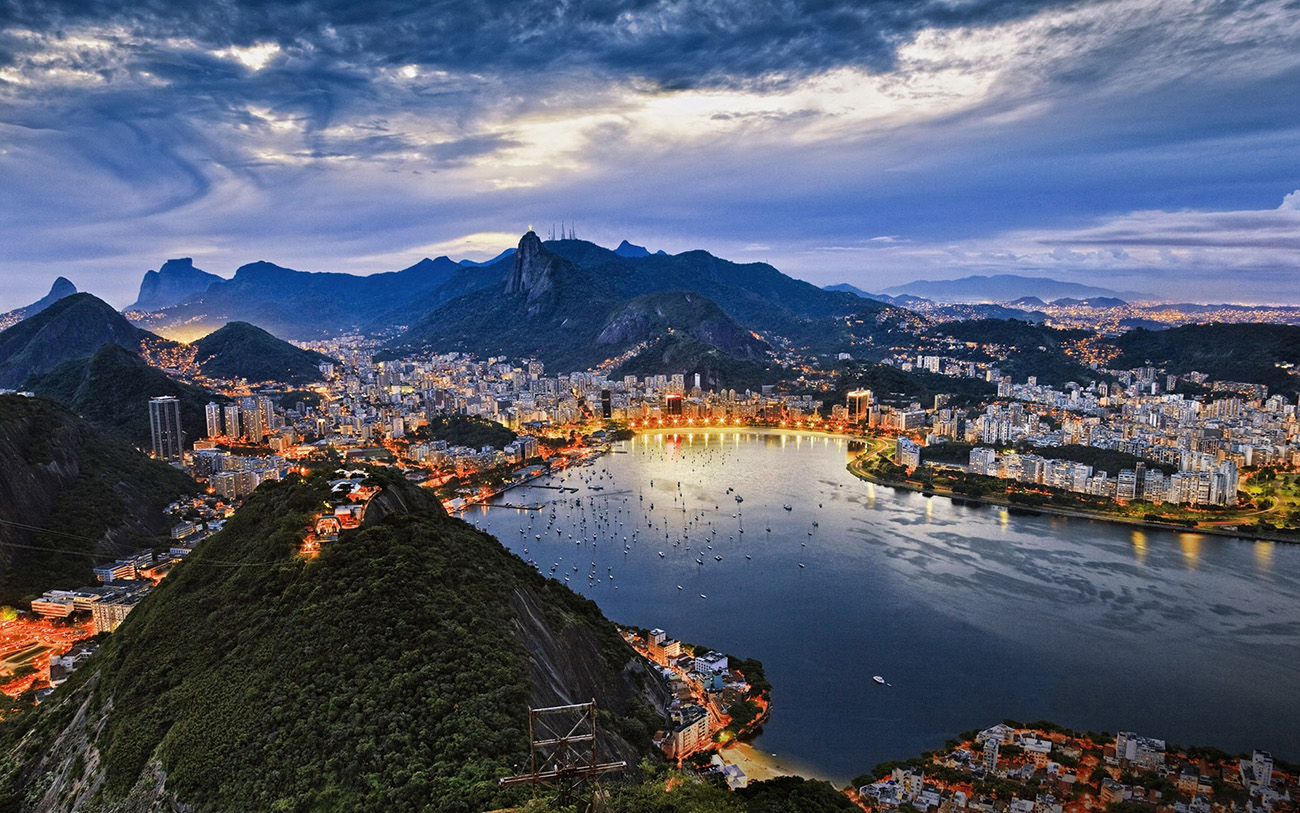