Parkland County is hoping to plant its flag as one of Canada’s great innovators.

The County has been named as a finalist in the country-wide Smart Cities Challenge, and if successful will land a $10 million grant to put a project aimed at growing the local agriculture industry into action.

The challenge is not for a brick and mortar project is geared at developing out of the box ideas for innovative social or infrastructure development.

The four students — Josiah Schmidt, Patryk Szmuc, Jaden Klassen and Taylor Crossman — were each awarded a $500 cheque on Sept. 12 after taking part in the Community Futures Seeds for Success program. Seeds for Success takes place once a year for students at MCHS and provides them with $500 to start developing and implement a small business. If the students are successful, they receive an additional $500 at the end of the program.

Students in the tri-area will soon be riding in energy-efficient style to school.

Rental Bus Lines Ltd., which provides buses for Parkland School Division (PSD), has purchased the unique bus, which arrived two weeks ago and is being tested on several school bus routes.

Metro Mayors Alliance commits to work as one Edmonton Metro Region, including the city of Edmonton and Parkland County, among others

The Metro Mayors Alliance signed a Memorandum of Understanding outlining a commitment to plan, decide, and act as one Edmonton Metro Region on regionally significant issues Monday morning. The Alliance say the MOU is “the first step in a process recommended by the Advisory Panel on Metro Edmonton’s Future.”

Nine regional mayors – whose communities represent 95 per cent of the region’s population and 96 per cent of its assessment base appointed the Advisory Panel, charging them with providing advice on how to optimize the region in the coming decades. 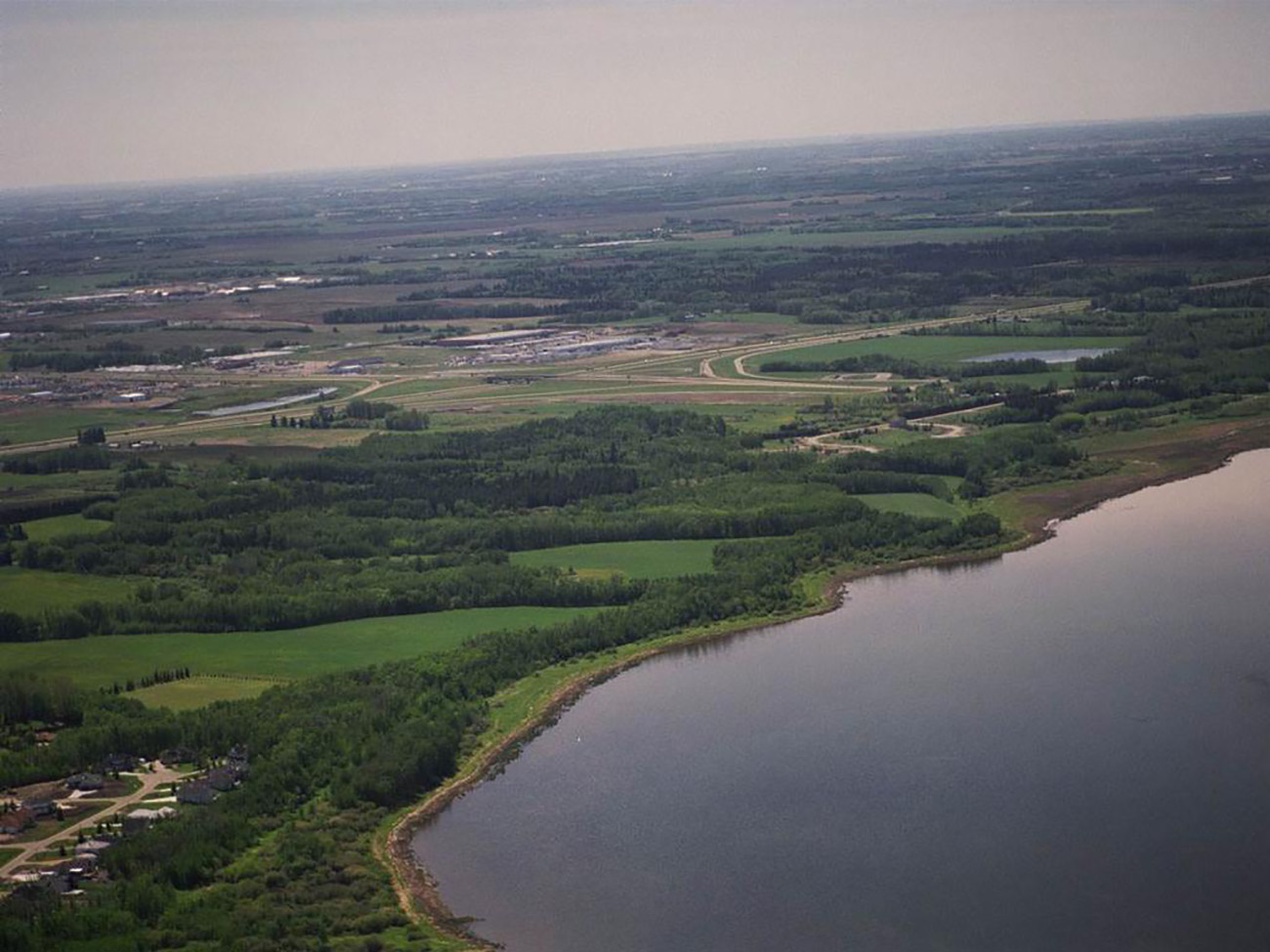 Parkland County is a county-sized municipality that has applied the open-access network model – pioneered by urban centers from Stockholm to Dublin, Ohio – specifically to meet the needs of a rural region. Located on the western border of Edmonton, capital of Alberta Province, and only hours from the province’s vast oil sands extraction industry, Parkland County is prosperous. Its primary industries include power generation, forestry, coal, oil and gas, advanced manufacturing, transportation, logistics and agriculture. One of its three business parks is the largest in North America. Most of this economic activity is concentrated in the east, within Edmonton’s economic zone. The small cities, towns, villages and hamlets to the west, for all of their natural beauty, lack employment opportunities and see a steady exodus of youth. One factor in the west’s isolation is lack of access to broadband, with its potential to level the economic playing field.

In 2012, Parkland County completed the core of a network of 20 utility-grade communication towers, six of which have a fiber backhaul to the nearest Alberta SuperNet Point of Presence. Capitalized by grants, the towers have power and terrestrial connectivity and are open to operators of first-responder networks, mobile and wireless Internet Service Providers (WISPs), who need only rent space on a tower and install a radio to be in business. The towers are designed to allow multiple service providers to collocate on them as well, making it more affordable for companies to provide services in regions with low population density. Parkland County has rugged terrain and is heavily forested, so plans call for construction of an “in-fill” network of smaller towers to extend service to even more of the population. The business model produced breakeven on operating costs within four years, with the more popular towers in the east helping to subsidize the less popular ones in the west, and take-up by WISPs, systems integrators and government agencies has been strong.

Parkland County has also completed a fiber-to-the-home project in the hamlet of Entwistle. The project, built out of the existing underground fiber backbone, was completed in late 2017. With the topography of the region making wireless distribution difficult, the county plans to construct another fiber backbone in 2018 to deploy GPON technology to provide fiber to residents in another underserved area of Parkland.

To fill gaps in school programming, particularly in STEM fields, the county launched a mobile Maker Space in spring of 2017. Maker Space kits include all the tools to create a temporary workshop in a library or community hall, allowing a local presenter to offer classes on radio building, coding, robotics and other technical topics. The first year of the Mobile Maker Space was so successful that the county upgraded the project from a summer program into a year-long Inventor’s Club, with students working part time to bring the program to other areas of the county.

The success of the Mobile Maker Space has also led Parkland County to host its first Mini Maker Faire in November of 2017. The Faire boasted over 25 vendors from private-sector, post-secondary, libraries and local schools with a variety of projects for students and their families to complete from weaving to robotics.

Parkland County’s large landmass and low population density have led to pockets of innovation going largely unnoticed and unsupported. To address this issue, the county has begun setting itself up as a rural living lab called “The Idea Farm.” Parkland County began the project in 2017 by engaging with local stakeholders and conducting a visioning session with Internet providers, heads of other municipalities, private business owners, nonprofits, educators and residents to determine a long-term vision and strategy for connecting innovators throughout the county. In the same year, the county began a video series that will continue through 2018 showcasing local innovators, including a skateboard company, an artisan with a global online following and a large-scale indoor farming operation. Parkland County also runs a virtual farmers market with corresponding workshops to help local artisans and farmers offer their goods more widely through an online platform. Alberta’s NAIT Innovation Centre has also committed a group of students to explore rural technology applications with local businesses in Parkland County, with plans to pilot any technology they developed.

In 2017, Parkland County partnered with the Telus provider and 4 rural county libraries to launch the Borrow the Internet project, which loans out Internet hubs to library members. Each hub may be borrowed for one week and works in any area with electricity and cellphone coverage. For residents without the necessary devices to run the hubs, the libraries also maintain an inventory of tablets and laptops to be signed out as needed.

Though the project is only one year old, it has met with great success. The hubs have had consistent waiting lists since their introduction at all four libraries, and Telus has committed to providing more devices to alleviate those wait times. Beginning in 2018, the county will be introducing subsidized rates on Internet and hubs for all residents enrolled in distance learning programs through Athabasca University. Similarly, Telus has launched a program called Internet for Good in Alberta to subsidize Internet rates for families and individuals on government support to help close the digital divide.

Parkland County is demonstrating what a rural Intelligent Community can do to establish a new model for rural regions and use it to change the destiny of the place that people are proud to call their home.

In the News
Read the latest updates about Parkland County. 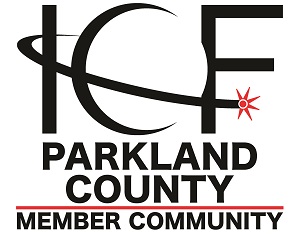