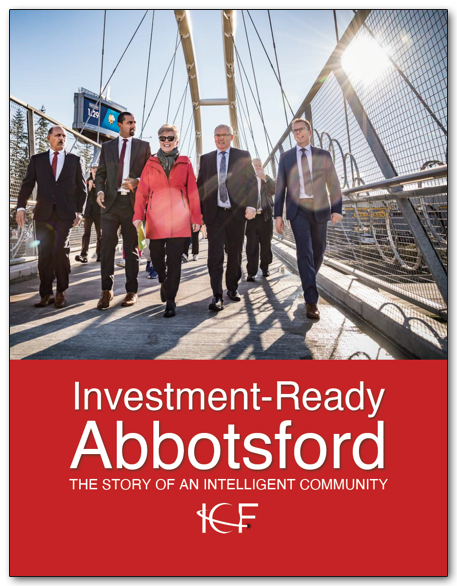 Small and Midsized Communities from Four Nations Become Finalists to be named Intelligent Community of the Year at ICF Global Summit in Dublin, Ohio, USA in June

In alphabetical order, the Top7 Intelligent Communities of 2020 are:

Sustainability is considered a success factor because it offers multiple benefits to the economic, social and cultural life of communities. Quality of life in a community is tied to the environment within the community, from air quality to water pollution. Communities must take action toward sustainability goals to improve their quality of life and protect themselves from harm – all while contributing to the health of the world.

ICF Names the Smart21 Communities of 2020

10 Nations including Estonia and New Zealand Represented on List

22 October, 2019 – New York City, NY and Rochester, NY (USA) – In a ceremony from the Arbor at the Port in Rochester, New York and a simultaneous global announcement online from its New York City headquarters, the Intelligent Community Forum (ICF) today named the world’s Smart21 Communities of 2020.

Selection of this group of regions, cities and towns begins the think tank’s annual eight-month process which will conclude when ICF names the 2020 Intelligent Community of the Year in June 2020 at the ICF Summit. These semi-finalists for the New York-based ICF’s international award are global communities deemed most ready for the 21st century. Each has applied the six principles of ICF’s Method to begin to build local economic expansion and prosperity, social health and cultural richness. The ICF believes that these factors together make a community strong and resilient. Each community chose to make the journey from Smart City to Intelligent Community and many have been working on their programs for several years.

Sustainability can be the source of controversy on the national level. But at the local level, it is easier to agree on the need for clean air, clean water, less pollution and the preservation of what we cherish most.

Year-Long Awards to culminate in June at the ICF Summit in Dublin, Ohio, USA

The annual Awards Program, which is run by the New York-based think-tank, will name its 22nd Intelligent Community of the Year at the 2020 ICF Summit in June 2020 in Dublin, Ohio, USA. The 2019 recipient Taoyuan, Taiwan, was named in New York in June. 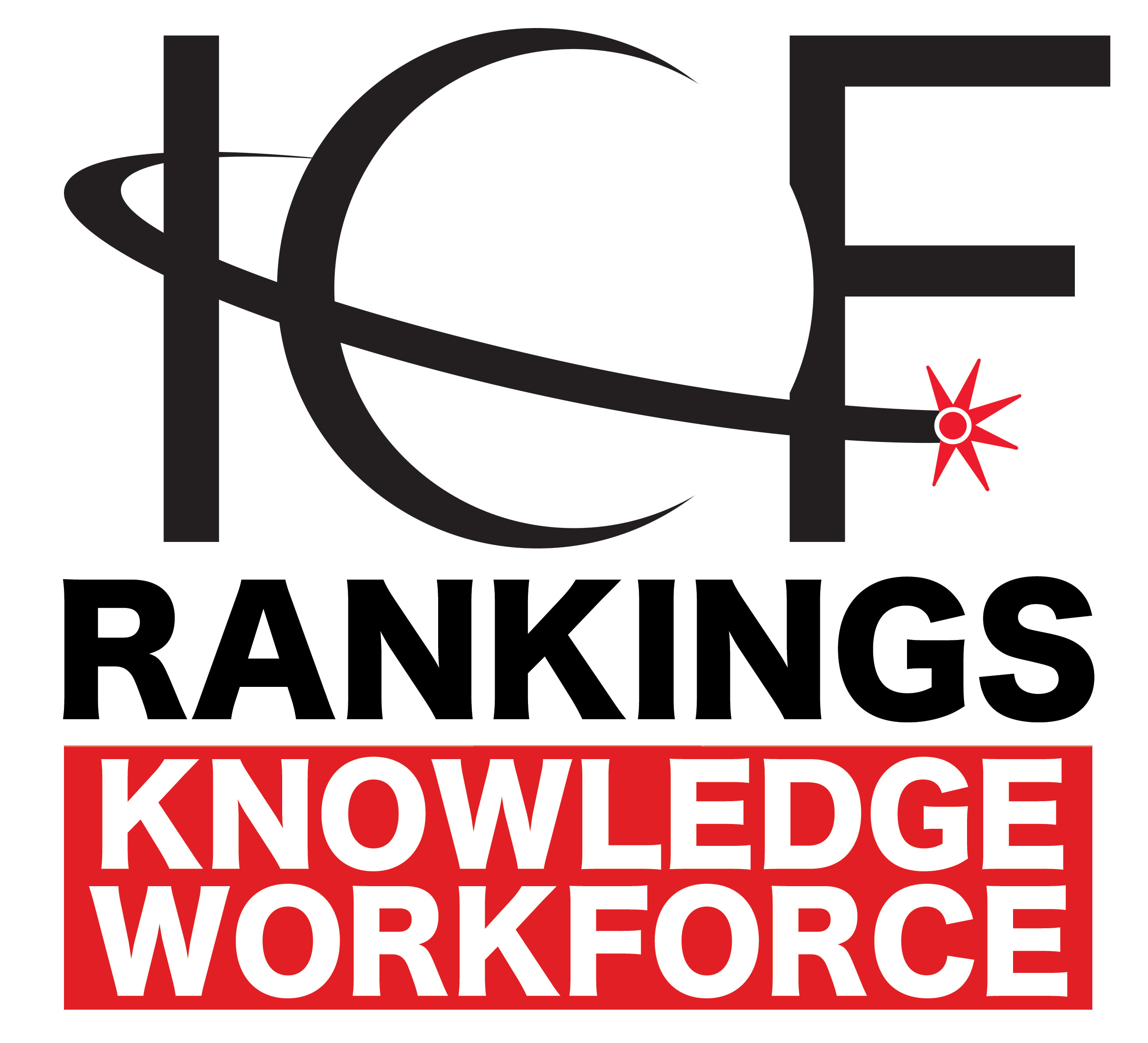 The list is the latest publication in ICF’s By The Numbers series. It provides a useful guide to the relative strengths of communities in ICF’s network, and an inspiration for greater progress in coming years. Future By the Numbers rankings of Intelligent Communities will be released by ICF in the coming months. 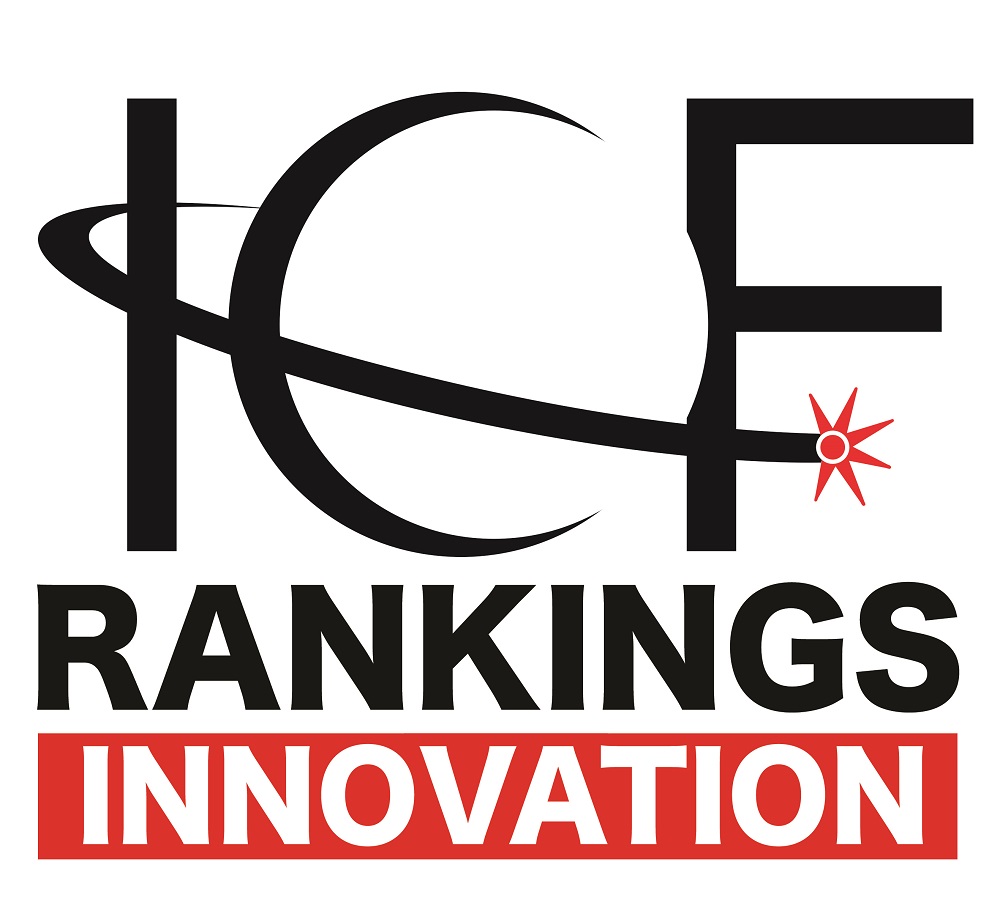 The list ranks Intelligent Communities in our global data set using data on communities submitted from 2014 through 2018. This data is carefully weighted to balance the self-reported and third-party data of the Smart21 evaluation and the data from later stages of evaluation that is subject to onsite validation.