From Smart to Intelligent Mobility, Part 5 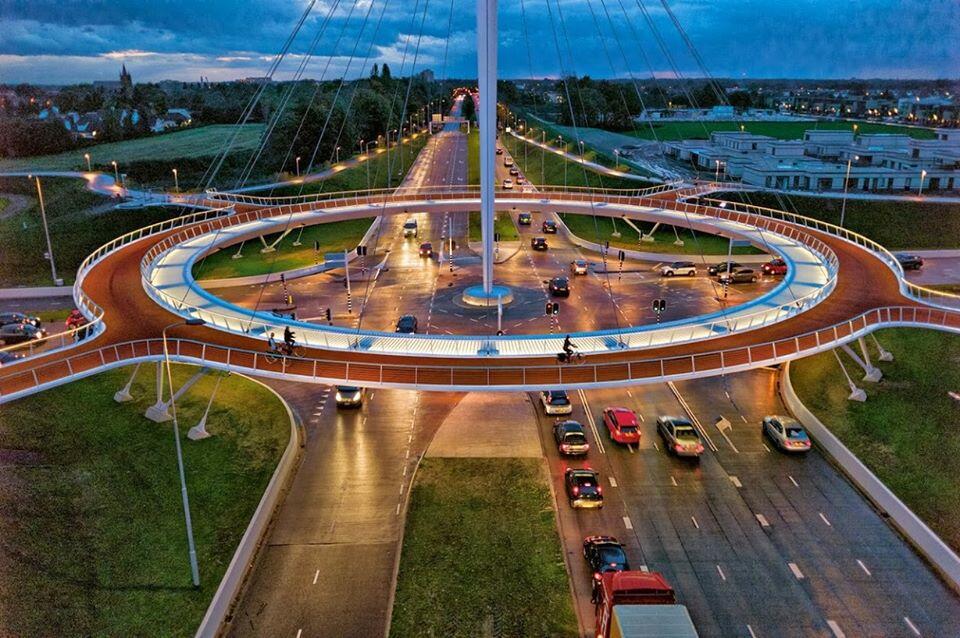 In 2011, Eindhoven was selected by ICF as the Intelligent Community of the Year. It is globally renowned for its smart mobility efforts. It includes a diverse set of mobility options for its citizens including a unique raised “hovering” bicycle roundabout and street lighting and traffic signals dedicated to bicycles throughout the city and region. The city centre also includes a significant pedestrian area. Eindhoven’s Automotive Technology Centre involves over 125 organizations in collaborative projects ranging from start-up of new high-tech mobility systems to ICT companies, stimulated by being involved with the region’s incubators. The Centre for Automotive Research in the Auto Campus has had a driverless bus, called Phileas, navigate parts of Eindhoven since the late 1990s. As a smart mobility bus rapid transit system, it is intended to deliver tram-like public transport at a very low cost because of low maintenance, lack of rails, no overhead lines and the ability to recharge the battery by means of electromagnetic induction. It has had commercial success in places like Korea, Turkey and Israel. More recently, WePods are being experimented within neighbouring towns on public roads. 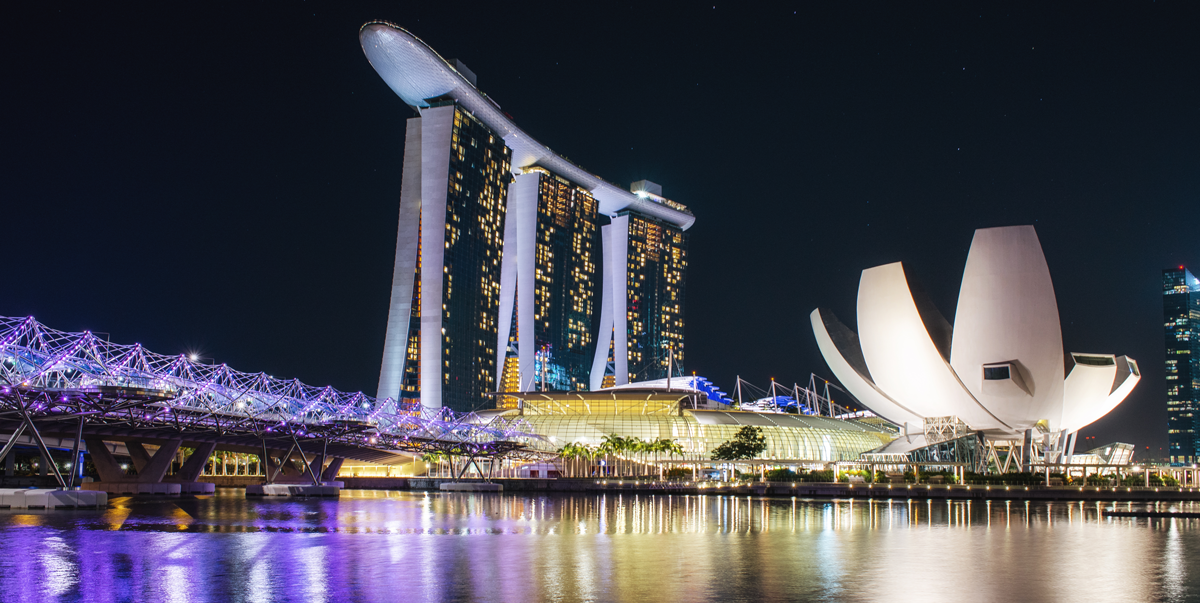 Singapore is a city-state of 685 sq km (264 sq miles) at the southern tip of the Malay Peninsula with a population of 4 million. ICF named Singapore as its first Intelligent Community of the Year in 1999 for its ambitious plan for – and then to its 2002 Top seven list for its successful deployment of – the Singapore One project beginning in 1998. The aim was to provide every citizen and business with a high-speed Internet connection, and to foster the development of an online economy benefiting all of its citizens. In April 2002, the Infocomm Development Authority (IDA) of Singapore’s government announced that broadband was available via ADSL or cable modem to 98% of homes, and that one in three residents was a subscriber. An annual survey of Internet activities revealed that Singapore’s B2B e-commerce revenues grew from US$23 billion in 1998 to US$51 billion in 2000. Online procurement by business alone rose from US$3 billion in 1998 to US$10 billion in 2000. Not content with this level of growth, Singapore’s government began announcing a series of programs and incentives starting in January 2002 to promote applications development and greater usage, including a “Connected Homes” test bed for home networking and community services and a MySingapore Web site giving citizens access to a broad array of services.

Singapore rejoins the Top Seven in 2005 because of the outstanding progress it has continued to achieve and for its ambitious new vision for creating a Digital Age trading hub for the Asia-Pacific region. Progress has come in many areas, thanks to IDA’s unrelenting focus, strong funding and a emphasis on collaboration with private-sector partners. In 2003, PC ownership had risen to 74%, Internet connectivity to 65% and broadband subscribers to 40% of the total population. About 600 wireless hotspots have been deployed across the island (125 at McDonald’s restaurants), providing one wireless hub per square kilometer, and a standards-based integrated roaming and billing service gives users access to the entire wireless network. An alliance between IDA and Microsoft has made Singapore’s schools a test bed for digital textbooks, Tablet PCs and other innovative technology, as well as for in-depth technology training for both teachers and students. The World Economic Forum has ranked Singapore as one of the world’s most network-ready nations, and a 2004 report by Accenture ranked the country as second in the world for e-government leadership.

Becoming an “Intelligent Island,” as Singapore calls itself, is only one step in a process. IDA’s latest vision, Connected Singapore, positions the nation as a Digital Age trading hub, echoing its leadership role as a trade port for physical goods. IDA’s plans call for Singapore to become a center for the secure creation, management and distribution of digital content, from TV programs to images, movies to online games. Piracy of intellectual property is a major problem in much of Asia. It stunts the market by reducing incentives for content owners to create or distribute content in the region. IDA will work with local and global companies to develop technological and other means to ensure security in all forms of digital commerce, with the potential of unlocking high growth. As one example, IDA recently facilitated a pilot project for the distribution of new Indian films via satellite to secure servers in Indian movie theaters. The theaters reported a sharp increase in attendance, because local pirates were prevented from stealing the 35mm film reels, digitizing them and selling DVDs on the street. If Singapore can fulfill this vision, it will indeed become one of the world’s great digital commerce centers.

Intelligent Community of the Year 1999

Top photo, “Singapore, Marina Bay” is copyright (c) 2014 Leonid Yaitskiy and made available under an Attribution-ShareAlike 2.0 Generic license. The image was cropped for use. The original image can be found here: https://flic.kr/p/oa6sWm

Disrupting the Affordable Housing Model in Smart and Intelligent Communities

Every Smart City and Intelligent Community aims to create a high quality of life for its citizens. Healthy and happy citizens create a more vibrant and productive economy. According to a recent Economist Magazine article on housing in Britain, the correlation between housing availability and affordability are directly related to productivity. The choice was to either live in increasingly more crowded and more expensive housing accommodation in order to participate in a more productive community or to move out to work and live in a less productive area. But this is not unique to Britain. Many people who cannot find or afford housing in San Francisco and Silicon Valley eventually are forced to move elsewhere, even though they might have a job prospect in the Valley and wind up being less content in the new community they have been forced to move into.