Will you get a "lift" in London?

Last week I returned home from Vietnam & from London, where I met with one of our hosts, David Brunnen of Groupe Intellex, to review our pending 2018 Summit. David has been writing extensively about broadband issues and the “smart to Intelligent” concept as it applies to England for several years. As you will recall, he and his colleagues attended the last few ICF Summits and, after deliberation, the group decided to bring the ICF event to London in a time when the nation heads into uncharted waters and the future of its cities will be very different – in perhaps the best possible way. 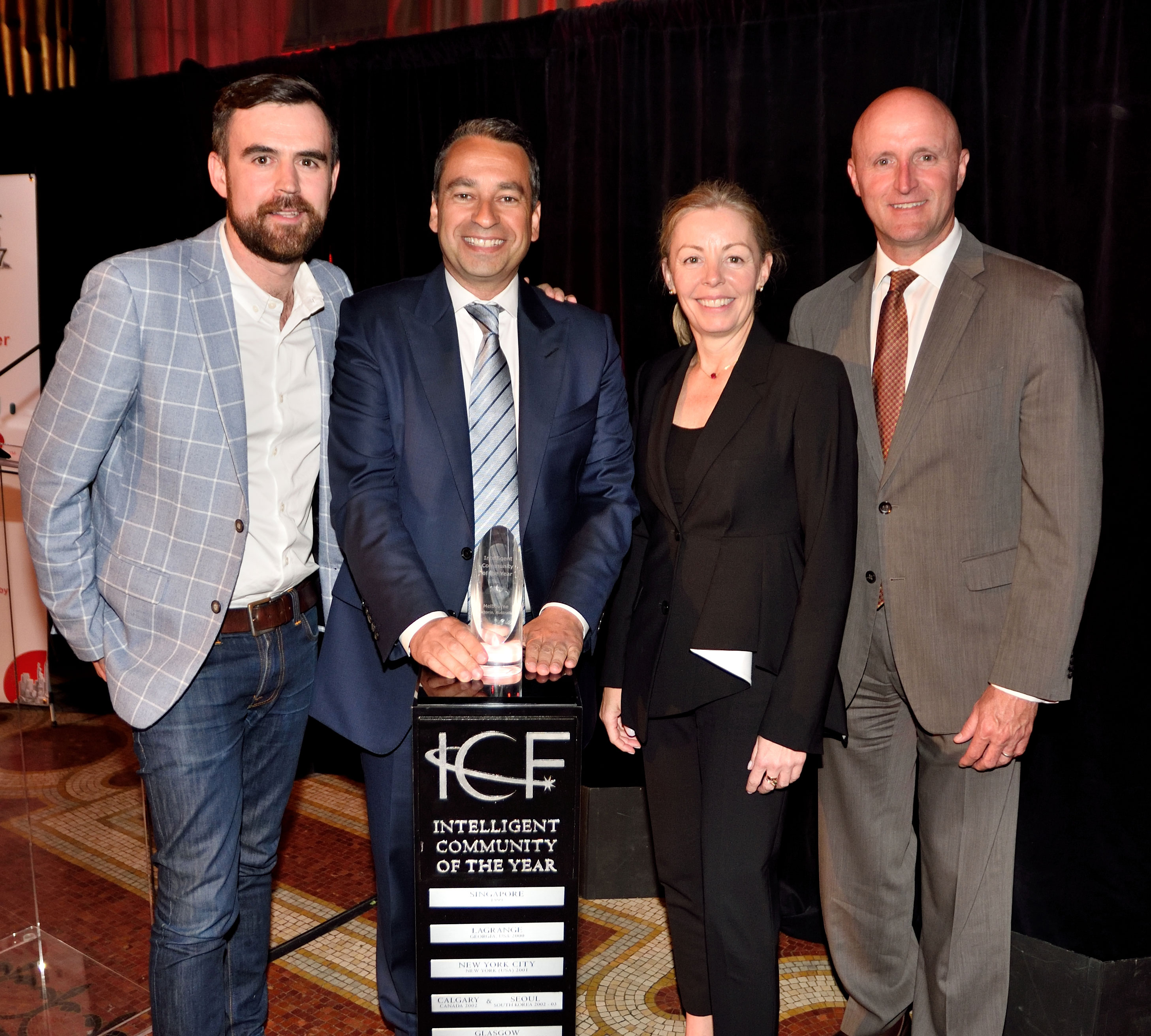 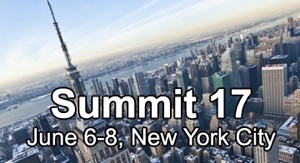 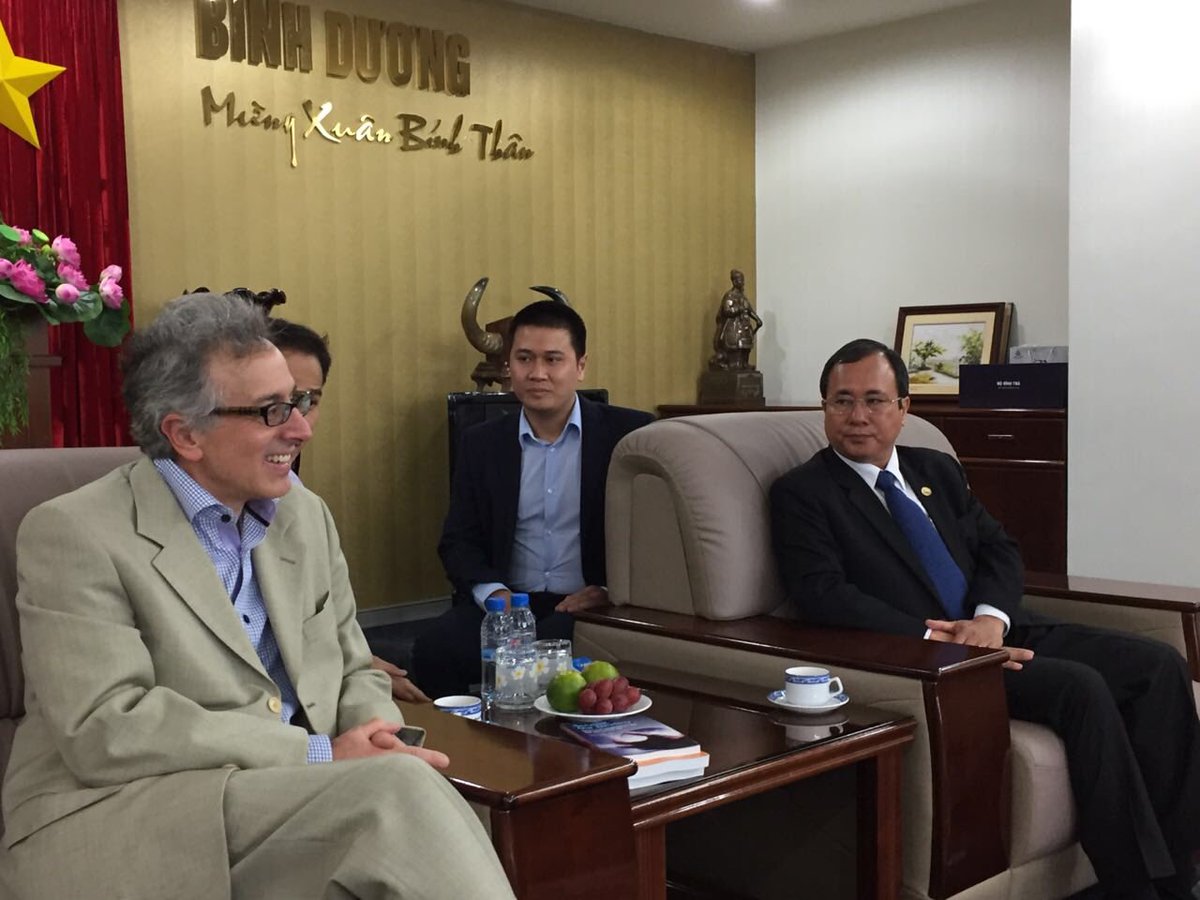