A new biofuel facility has opened in the Port Kells industrial area of Surrey, British Columbia. According to the City of Surrey, the C$68 million facility is the first fully integrated closed-loop organic waste management system in North America.

The facility will convert curbside organic waste into renewable biofuel to fuel the city’s fleet of natural gas-powered waste-collection and service vehicles. Under this closed-loop system, waste-collection trucks will be collecting their fuel source at curbside. Excess fuel will go to the new district energy system that heats and cools Surrey’s City Centre.

Want to build the city of the future? Here's your chance

Imagine an app that updates the locations of apartments for rent in real time, or intelligent street lights that only turn green when cars are waiting.

Or picture a map — Minority Report-style, of course — that aggregates crime data, pinpointing areas where assaults and robberies occur most often.

Thousands of students and teachers in British Columbia will soon have access to training in coding and digital skills through a federally funded CanCode initiative. 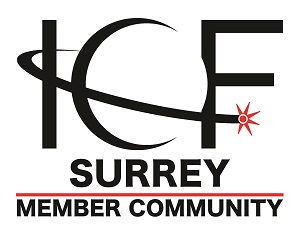