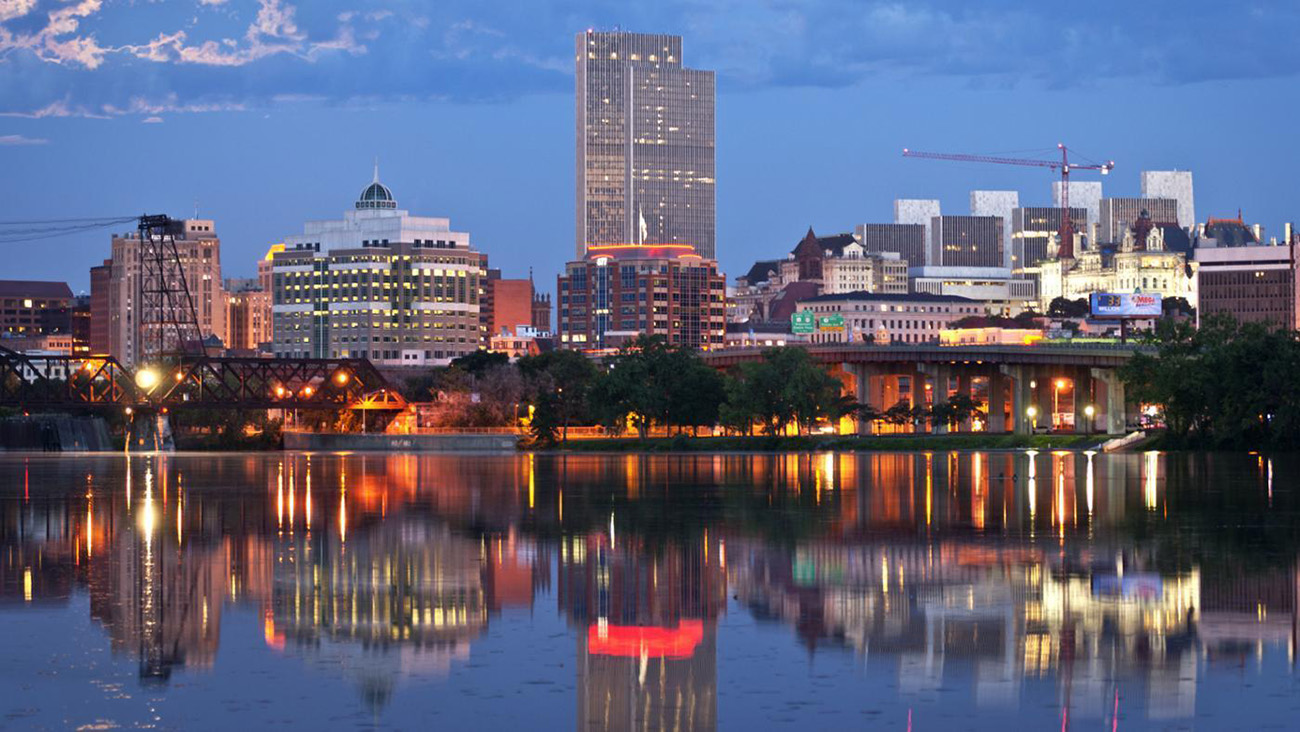 Albany is the capital of New York State but lies in its "upstate" region where the economy is stagnant and government is one of the top employers. As both a political and economic leader, Albany is seeking to jumpstart growth in the "Tech Valley" chain of 18 upstate counties that have a history of skilled manufacturing. The city has attracted a partnership to build the world's most powerful supercomputer at the University of Albany and helped fund a top-ranked College of NanoTech. Investments in ICT infrastructure have included the Albany FreeNet wireless network and Technology Roadmap, which connects citizens, businesses and governments to opportunities in Tech Valley.