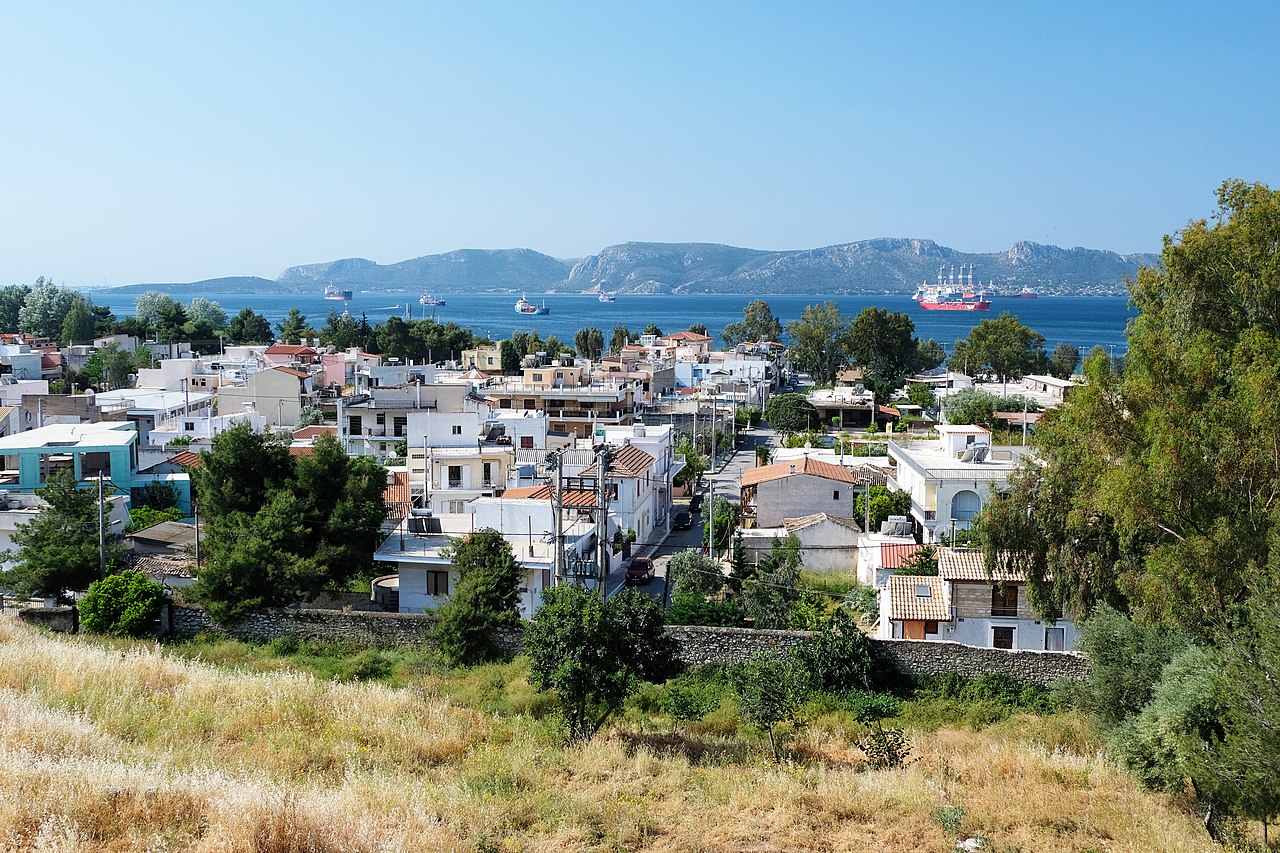 Elefsina, known to the Greeks as Eleusis, is a suburb of Athens, home to 30,000 people. It is a major industrial area, where most crude oil in Greece is imported and refined. Generations of unfettered industrial development has left a legacy of abandoned factories. But the European Union also named it one of three 2021 Cultural Capitals of Europe because of its rich history as a religious center and its establishment in 1975 of the Aeschylia, one of the most important theater festivals in Greece. It honors the tragic poet Aeschylus, who was born in the city.

With carbon-reduction goals crimping the growth potential of oil, the city is turning to the ICF Method to expand its economy in new directions.

A New Generation of Innovators

An early-stage adopter of the Method, Elefsina is focused on building the key components of a skilled workforce and innovation ecosystem. It is adequately served by three broadband providers, though the costs of connectivity remain high. In 2021, the city put that bandwidth to work with the launch of an Innovation Hackathon focused on smart city solutions, sustainability and agri-food and agri-tourism. Fourteen middle and high schools created teams and developed business ideas in a competition judged by university professors and entrepreneurs. As part of the program, students studied business creation and planning, business models, how to define and pitch a value proposition and basics of finance and investment.

In 2021, Elefsina hosted the third annual edition of StartupNow Forum, the largest innovation, entrepreneurship and technology conference in Greece. The conference features a Startup Innovation Competition, which evaluates the best startups in the country. The October event marked Elefsina’s “coming out” as a contender in technology innovation.

In the same year, Elefsina used national government funding to launch a Business Education and Business Gate program. The content being developed includes financial evaluation tools and briefings on national and European Union sources of funding. The Business Gate is a matchmaking program that connects local companies with each other and businesses from neighboring municipalities.

This Athens suburbs has outlined a roadmap that, with vigorous execution, can build a more diverse and innovative economy. Elefsina seeks nothing less than a local economy that, leveraging its proximity to the nation’s capital, can also stand proudly on its own.