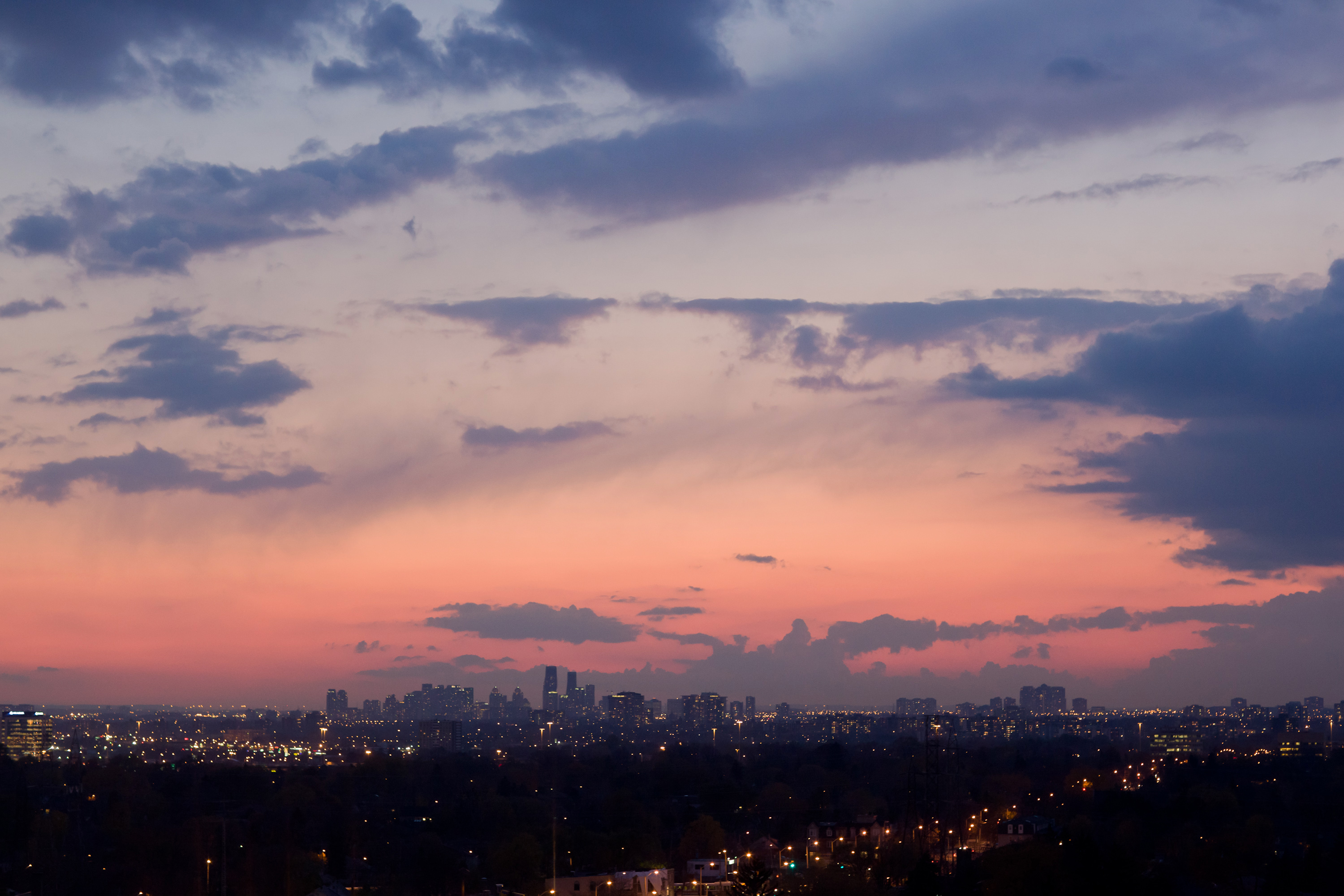 Mississauga, a suburb of Toronto, is a business and technology center in its own right. The city grew into Canada’s sixth-most-populous municipality in the second half of the 20th century as it attracted a large multicultural population around its thriving central business district. Mississauga is home to Canada’s busiest airport as well as many of the nation’s major corporations. Outside the business district, the city also has an impressive arts community and is home to many major festivals, including Carassauga, the second-largest culture festival in Canada. Many of these festivals take place in Mississauga’s Celebration Square, the city’s recently restructured and vibrant Civic Square. Mississauga began as a collection of many hamlets and villages, each with their own distinct cultural offerings, that have led to the city’s rich and diverse heritage and cultural offerings today.

Mississauga’s impressive business district has made it an attractive market for ISPs. The city encourages continued expansion with a streamlined online system for the trenching and installation permits that ISPs need. Each step in the application process is automated, with the appropriate agencies notified whenever their approval is needed and the ISPs kept in the loop at each step. Mississauga has processed more than 17,000 applications in the past four years. This streamlined process keeps competition strong among ISPs in the area, driving down prices and improving connectivity offerings for the city as a whole.

Mississauga has leveraged its competitive connectivity to help citizens, from a cloud-based system that makes connecting with government easy to a Digital Main Street program that helps small businesses go online. Established in 2015, Mississauga’s Open Data Policy requires the city to publish much of its collected digital data in an open data portal for easy citizen access. This allows citizens to be better informed about how their government functions and what projects are being given the most attention and funding. To ensure that citizens and businesses make the best use of this data, which now includes 230 total datasets with many more planned, the city provides training in the use of its data portal as well.

In October 2020, Mississauga’s annual hackathon took the form of a Smart City Open Data Challenge. The month-long virtual event saw 9 teams of high-school-aged students – assisted by industry presentations and other guidance from 11 event partners – analyze and develop new strategies for the city’s social and economic resilience, particularly during COVID-19. All insights and strategies were based on open data provided by the city with each student team submission collected and displayed in a Smart City Open Data Showcase available to the whole community. The Smart City Open Data Challenge also provided an opportunity for student participants to build their resumes and network with peers in the larger community.

To help citizens take better advantage of improved connectivity, Mississauga instituted a Laptop Lending Program through its public library beginning in 2017. The program includes 100 wireless hotspots, more than 30 Chromebooks and over 100 laptops to be provided to community members without easy computer access for work and school. Patrons with a valid library card can check out the wireless hotspots as needed. Chromebooks are currently only available for use in-library, but the city plans to allow external lending beginning in 2021. The collection of 100 laptops was provided to local school boards to be lent out to children who don’t have access to computers at home for their school work. Laptop lending in schools is currently part of a pilot project with further expansions planned in the future.

Through these and other efforts, Mississauga aims to maintain its strong position in a high-tech future.