The City of Estevan got its start as a railroad town on the expanding Canadian Pacific railway. Located close to the US border, it is now the eighth largest city in the province, with a rural economy based on coal mining and electricity generation from coal, as well as oil and gas production and agriculture.

That economic base was shaken when the Federal Government announced a goal of phasing out coal-fired electricity by 2030. Meeting the goal would require closure of a major coal-fired generating station in Estevan, with severe impact on the mining jobs that support edit. By the city’s estimate, the damage would include 350 full-time jobs, a 4-5% decline in its population of 11,500 and an 8% drop in total household income.

Crisis focuses the mind. The city convened business leaders and citizens to create a new strategy, and an economic development committee identified priorities for industry development ranging from renewable and geothermal energy production to high-value agriculture. To stimulate entrepreneurship, the city and a local credit union joined forces to establish the Southeast Business Start-up, a business resource center, co-working space and incubator for people looking to start, grow or sell a business.

Crisis also has a way of revealing assets that were hiding in plain sight. Estevan has broadband coverage from two providers, which reaches 100% of premises, with an adoption rate of 80%. One is SaskTel, a publicly-owned telco established by the province in 1909. In keeping with its public-service mission, SaskTel is investing C$1.6 billion in upgrading internet service across Saskatchewan, with a particular focus on rural communities. Construction of a fiber-to-premise network began in Estevan in 2018 and had passed 5,000 homes by 2021, of which 80% have subscribed to fiber broadband, bringing fiber service penetration to 44% of households in 2021. For a community in need of new business models, the timing could not have been better.

The timing was also perfect for helping Estevan’s schools deal with COVID-19. The city is home to a two-year community college, South East College, which offers courses in adult basic education, English as an additional language, and university and essential skills for the workplace. As the pandemic restricted in-person learning, the college pivoted to a blended format that mixed online instruction with limited face-to-face activities and labs. The goal was to reduce attrition among those challenged by online learning and it was largely achieved, though technology remained a barrier for some English-language learners.

Based off the work tech giants like Google have started in the United States, the Economic Development Board has initiated a rural technology hub initiative, a project that seeks to develop the community to accommodate tech innovation and remote working for technology company employees. The hub will include places like a co-working space for entrepreneurs and remote workers, available housing, restaurants, shops, or other cultural establishments. To help with this process, Estevan worked with Sask I.N.C., a non-profit start-up that helps Saskatchewan entities with innovation.

Since the project began in 2020, over 35 community leaders and stakeholders have been interviewed to help determine the needs of Estevan. A knowledge repository of information has also been developed, along with the early stages of developing an innovation council, and governance of the hub itself. Some of the opportunities that have been identified for the tech hub include partnerships with local industry, academia, and potential use for high school students. As this project moves forwards the potential job opportunities will also be wide ranging besides developers and coders. Potential job opportunities can include a variety of roles at tech companies — from customer service to graphic design to bookkeeping.

The community sees this as a vital step on its path to go from Smart City to Intelligent Community. “Moving from a smart community to an intelligent one, is about engaging local people, entrepreneurs and established businesses as partners in planning and carrying out innovation projects,” explained Susan Letsche, CEO and Founder of Sask I.N.C., which will continue to work with Estevan to develop this project.

The Promise of Potash

Another asset was buried out of sight, like coal, but not out of mind. Estevan is rich in deposits of potash, a mineral salt containing potassium that is essential to the production of fertilizer. (Canada contains the world’s largest reserves of potash.). Beginning in 2020, the city entered a partnership with Ocean Man First Nation and the Buffalo Potash Corporation to explore the feasibility of finding new uses for coal in synthetic fuel and commercialize potash production on a large scale.

The first proposed project is the creation of a potash business based on six local mines that would be capable of sending up to three million tonnes of potash feedstock to a new fertilizer production facility in Estevan and provide hundreds of jobs to the region. After completing a feasibility study, the city and its partners are acquiring lands for the first phase and are arranging development financing.

Potash was first mined in the 14th Century. Pivoting from burning coal to mining potash could be considered just a commitment to another “dirty” industry. But these new industries are attractive because they would leverage the existing labor force and skills available in the city while meeting Federal requirements. Bringing high-capacity broadband to the city and investing in creating a startup ecosystem are signs that the new Estevan economy will mark a welcome departure from the limitations of the old. 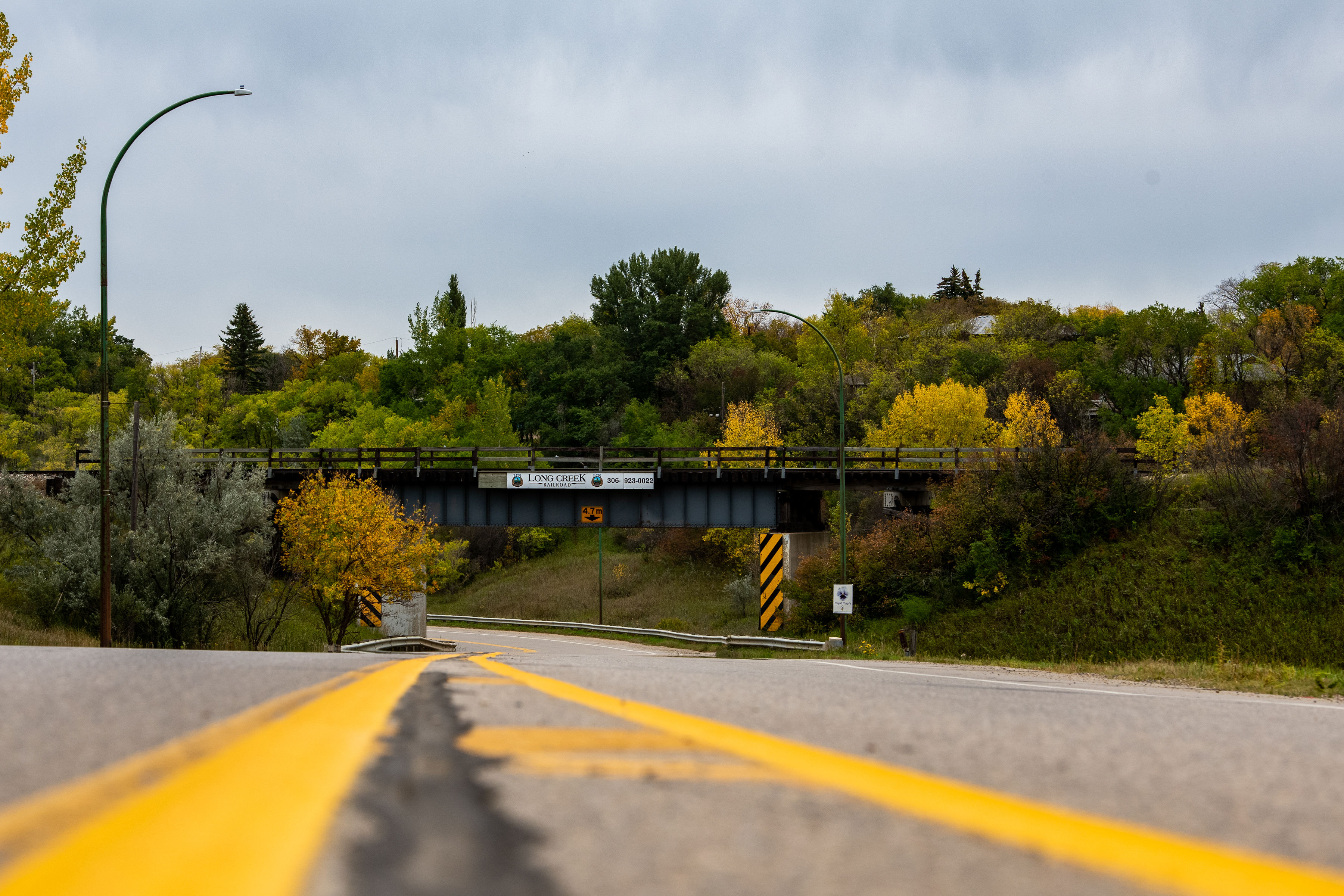