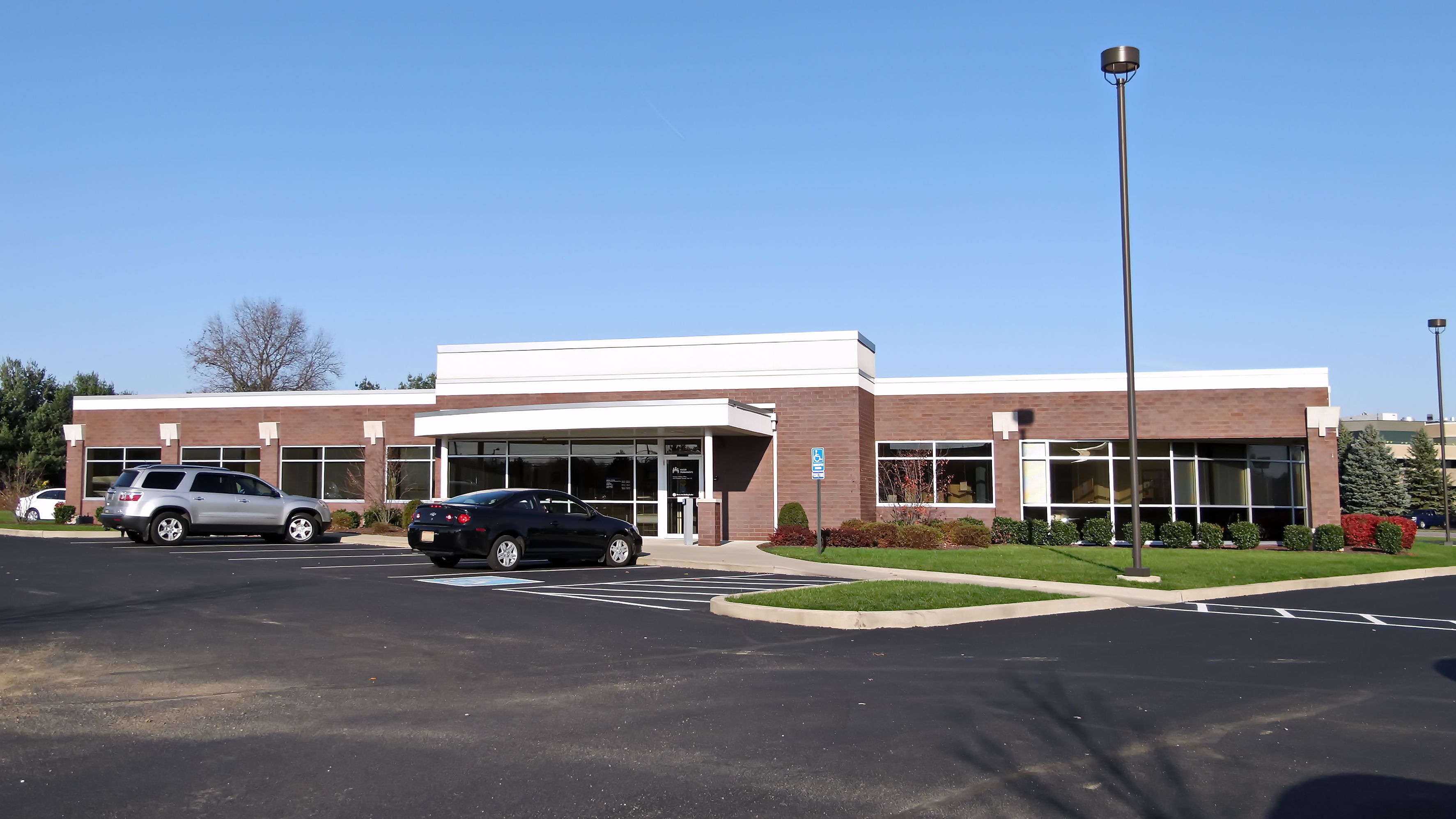 Fairlawn is a small city in northeastern Ohio, covering fewer than 5 square miles. Unlike most cities its size, however, it serves as a major business and consumer destination during daylight hours, sometimes hosting nearly 40,000 people—5 times its population of 7,460—across its major mall and large areas of prime office space. And yet, in spite of its obvious attraction, Fairlawn has historically had trouble recruiting businesses and even residents due to the same poor Internet service offerings that plagues most of Ohio. The city decided to take matters into its own hands in 2015 by establishing its own fiber network as critical infrastructure for a growing 21st century economy.

Connecting the City with FairlawnGig

After running market research and investigating its options from the private sector, the city of Fairlawn established its own fiber-to-everywhere network in 2015, dubbing it FairlawnGig. The network was funded by $10.1 million from the Fairlawn General Fund, requiring zero taxpayer investment, and now provides access to up to 10 Gigabit service for all residences and up to 100 Gigabit services for businesses across the whole city. The network also provides complimentary wireless access in public areas of the city, including all parks and Fairlawn’s busy main street corridor, allowing visitors quick access to tourist and other online information.

FairlawnGig was completed in 2017 and is now in the process of expanding beyond city limits to deliver service to surrounding communities, including Akron, of which Fairlawn is a suburb. Since its completion, the city has seen 15 new businesses moving into the area, 250 new jobs opening up and an increase in home sales as residents can now access modern educational opportunities, healthcare options and other essential services. FairlawnGig has also reduced costs dramatically for both residents and the city government itself, as customers now pay roughly 1% of the previous price for Internet services and the city saves more than $100,000 per year in operational expenses due to better infrastructure.

Providing the Tools to Use New Internet Services in Education

With FairlawnGig established, the Copley-Fairlawn City School District began looking for the best way to make use of its new services. The district established One to One in 2019 as a pilot program that would provide every student with a Google Chromebook for educational purposes. Under the program, all students in grades 3 through 12 receive a Chromebook, charger and protective case, as well as instruction on digital citizenship, Internet safety and responsible use and proper care for their devices. Younger students are provided access to a classroom set of Chromebooks instead and do not take them home each night, unlike the older students.

Chromebook distribution allows Fairlawn students to explore the wealth of educational opportunities online and develop further interests in learning outside the classroom. After the pilot program proved successful in 2019, One to One is being rolled out throughout the entire school system in 2020.

Engaging Citizens on the Benefits of FairlawnGig

While FairlawnGig is the United States’ first broadband municipal utility, it is an Internet-only service that does not include video. This means that customers will need to give up cable TV access to sign up. To prepare residents for this change, the city has held numerous events to teach potential adopters about streaming services and how to get access to the content they want via FairlawnGig, in addition to completely new opportunities they may not have even considered. FairlawnGig has also established a regular eNewsletter to the community, through which it provides updates, tips, answers to questions and suggestions for better broadband utilization, as well as local business success stories. The network’s partners promote FairlawnGig as well through a variety of media, including Youtube.

With so much to teach, FairlawnGig has also focused on training its technicians to educate customers in using their new services. Each installation is considered a training, with teams explaining application and streaming options to customers directly while completing the technical aspects onsite. For local businesses, installation teams also provide advice and solutions for networking, cabling, colocation, cloud storage, internal WiFi networks and many other topics. Thanks to these efforts, FairlawnGig has reached a 49% adoption rate in only 3 years, nearly half of the city’s intended 100% target.

With the broadband barrier overcome, the future looks bright in Fairlawn, as visitors and businesses see new opportunities and residents access new services for a better life.