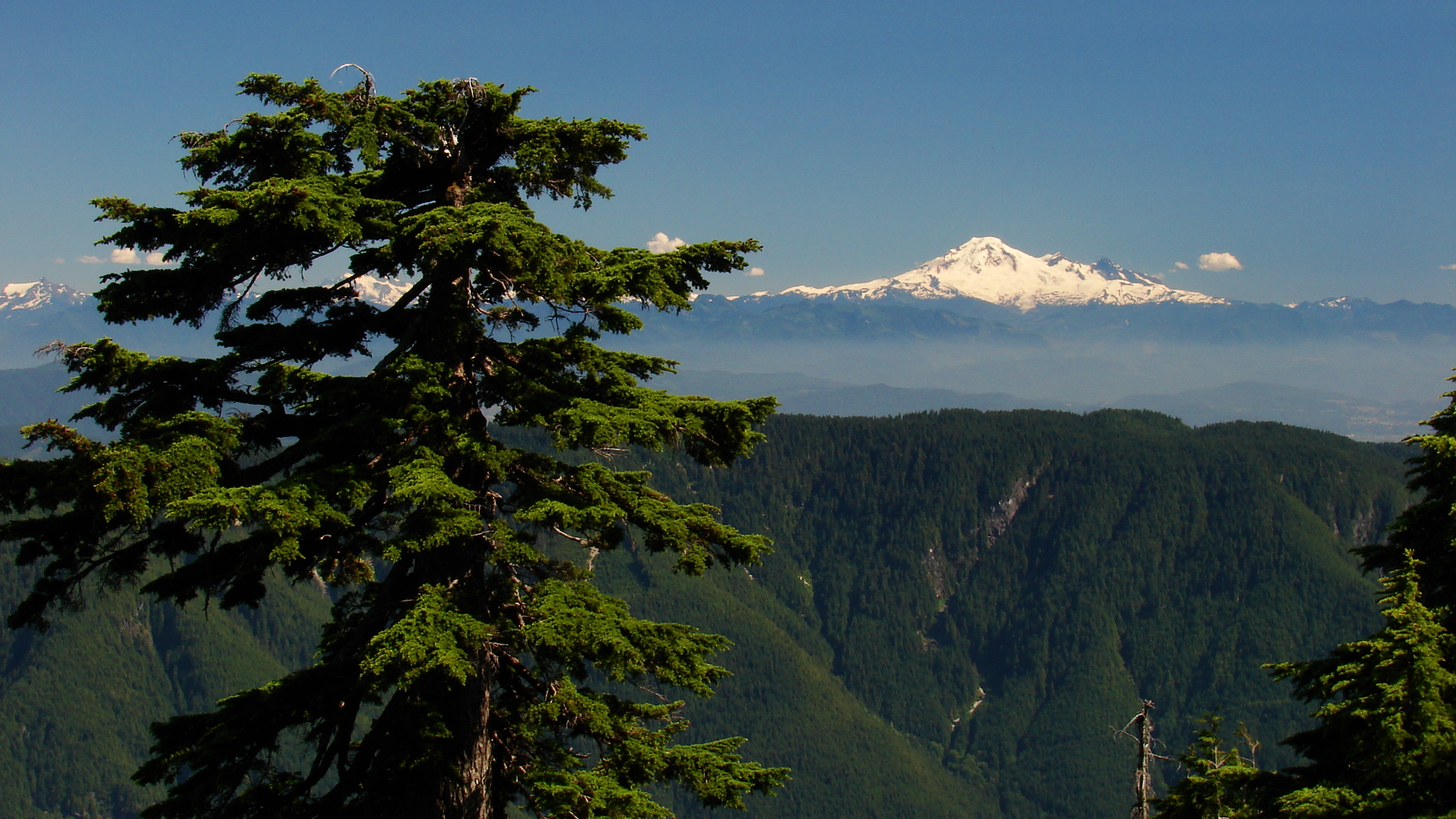 Maple Ridge is one of British Columbia’s oldest cities, having been incorporated in 1874. The city has a largely rural and agrarian history with forestry still serving as Maple Ridge’s largest private-sector employer. Maple Ridge’s beautiful forests, as well as Ridge Film Studios in the city’s downtown, have served to make it a popular location for feature films and television series as well. The city has focused on its cultural beauty as its population swells, hosting a wide variety of annual festivals and parades, and one of the largest Remembrance Day celebrations on the Lower Mainland. In the 21st century, Maple Ridge is looking ever more toward the future, planning redevelopments, commercial and industrial expansions and more with its people to guide it every step of the way.

To connect its growing population, the city has built a municipally owned data center to meet its own needs and provide a meet-me point to attract internet providers. Maple Ridge is also working with its partners on the project to create a revenue sharing model for scalable services to further facilitate internet providers sharing space in the facility. The city is simultaneously following a “dig once” strategy by building out conduit in areas under development or repair to encourage more private-sector investment. As of 2020, the city has connected 36% of its facilities to its fiber network with more to come.

To ensure the best possible education for its students, the city has persuaded the BC Institute of Technology (BCIT) to open satellite campuses at its high schools. Through this program, students gain technical skills and real-world experiences, as BCIT leverages its network of alumni and partners to learn more about which skills are most valued by local employers. Rapid growth has resulted in shortages of many of these skills, so BCIT is also working with two of Maple Ridge’s high schools to run trade skills development courses for 11th and 12th grade students. This program provides the students with apprenticeship opportunities, allowing them to transition into highly skilled jobs upon graduation.

The city also persuaded BCIT to launch a maritime technology program at the Justice Institute in Maple Ridge. Beyond the high school level, BCIT offers practical career credentials for post-secondary students based on input from government and local industries. These collaborations with BCIT have already produced at 300% increase in job creation since 2019.

Quality of life is a major focus for the City of Maple Ridge. To ensure that it pursues improvements that will mean the most to its people, the city has sought feedback and ideas from local businesses and other key stakeholders as well as the community at large through a series of programs.

In 2019, Maple Ridge held its first Town Centre Business Walk based on collaboration between the Business Improvement Association (BIA) and the City and Chamber of Commerce. Business Walks are annual events designed to measure the economic climate of a community by walking around business neighborhoods and gathering data through surveys of 5-10 questions. The Maple Ridge Economic Development Department will use the data gathered to revise and update its retention and expansion plans accordingly. The 2019 Town Centre Business Walk was a rousing success with local businesses seeing their needs met and voices heard. Maple Ridge plans to continue the practice going forward, with some expected adaptations needed for the 2020 Business Walk, due to the pandemic.

To make Maple Ridge a great place to both live and age in, the city has undertaken a mapping program to help seniors navigate more easily. The program mapped walking, transit and driving routes across the entire city, noting details like accessible parking and amenity locations and roughly how long it will take to walk to a destination. The Maple Ridge Pitt Meadows Katzie Seniors Network designed the program and sought input from hundreds of seniors throughout the community as to what would be most valuable for their daily lives. To ensure that the program sees as much use as possible, the city library and the Seniors Activity Centre provide training in its use. Maple Ridge hopes to expand the program beyond just the city in the future by working with other interested communities.

Maple Ridge has even bigger plans in store as well. As its population rapidly grows, the city aims to redevelop its Town Centre as a business and cultural core, focusing on its historic points of interest and unique character. To ensure this redevelopment aligns with the public’s needs, Maple Ridge established the Town Centre Area Plan (TCAP) to guide the project. The city aims to explore how the Town Centre can better support businesses, provide an inclusive environment for all citizens and grow as an attractive destination for visitors. Maple Ridge city has held a number of engagement events for the TCAP, including an urban design visioning event, “A Scoop for Your Scoop” event in Memorial Peace Park that included free ice cream in exchange for passing visitors’ input and a Walkshop, in which participants wander the Town Centre documenting their impressions and ideas. In 2020 alone, more than 750 people have provided input and ideas for the TCAP.

Population is just one of many growth areas in Maple Ridge today as the city builds new infrastructure and new connections between its government, businesses and people.