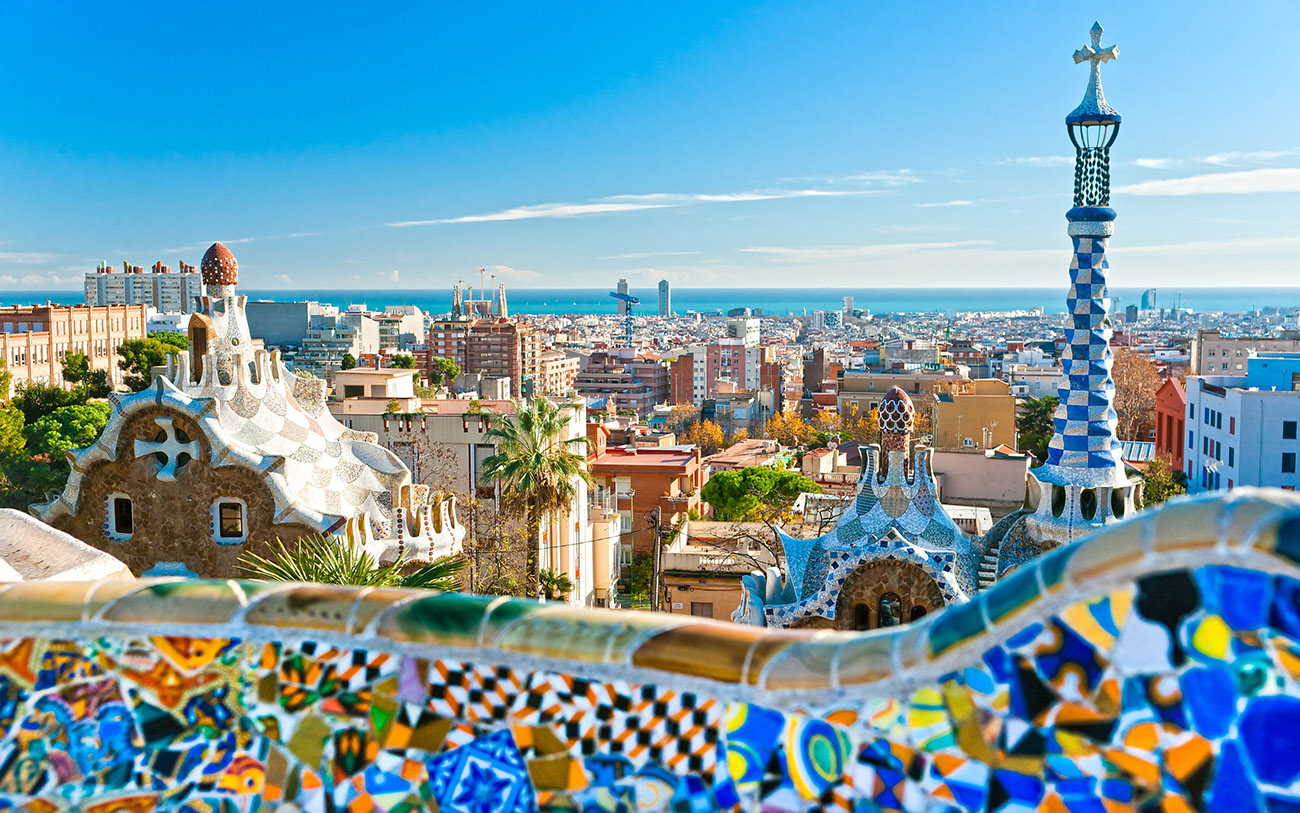 Spain's second largest city, Barcelona is a financial, tourist, exhibition and cultural center on the Mediterranean coast. In this city, tech-based innovation has a physical address: [email protected], a digital district that is the home of a series of projects uniting business, the university sector and government to create economic growth and improve the city's quality of life. Aiming to regenerate an old industrial zone known as the "Catalan Manchester," the city created [email protected] to house its growing information and communications technology cluster, which includes global brands like HP, IBM and Fujitsu as well as homegrown innovators. To lay the foundation, city government blanketed much of Barcelona with a WiFi mesh to run city services and deliver Internet access to citizens and businesses. Within the district, the city began piloting technologies from charging stations for electric vehicles to fiber to the premise. [email protected] is home to Barcelona's business incubator, called Media TIC, which also houses the "Cibernarium," an education center that has provided digital literacy training to nearly half a million citizens over the past 10 years. Going one step further, a project called Virtual Memories engages secondary school students to develop multimedia projects in collaboration with elderly citizens, preserving their memories while introducing them to the potential of digital technologies. Barcelona is also using ICT to bring citizens new ways to become involved in civic life, from digital signs displaying text messages submitted by residents to a "Fix My Street" open data initiative that uses online reporting by citizens to set priorities for public works. With this range of projects, Barcelona aims to create an environment where the world's most innovative companies will feel right at home.