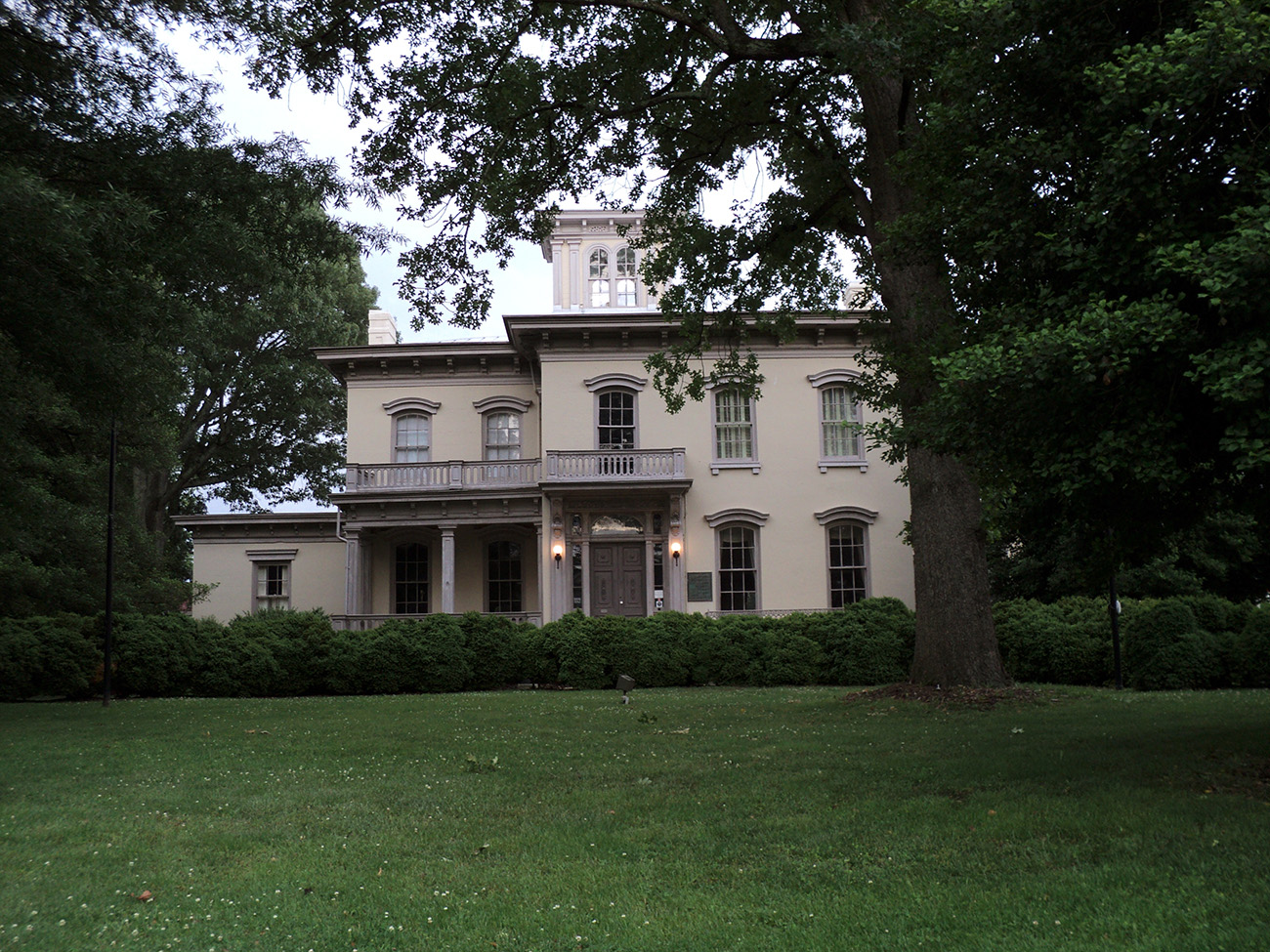 Forty years ago, Danville was the economic powerhouse of south-central Virginia. But the demise of tobacco farming and textile manufacturing kicked the props out from under the local economy. By the start of the 21st Century, the community had a 15% unemployment rate and a workforce whose limited education was a poor preparation for careers in the broadband economy. But like many small rural cities, Danville owned its own electric utility, which deployed a fiber network throughout the city to better control its operations. It was a small next step to connect city facilities and schools, and add a WiFi overlay for public safety and law enforcement. In 2007, the city decided to open the network, branded nDanville, to private ISPs that would deliver service to businesses and residents.

Having achieved breakeven, nDanville is beginning construction of a fiber-to-the-home network to greatly expand the broadband capacity available to residents. But it has already made its mark in economic development terms. An historic textile mill, long abandoned, is now undergoing renovation as a Tier 3 data center, for which the nDanville network proved the dealmaker. And such projects are not taking place in a vacuum. The public school system offers a full array of educational technology, from smart boards to iPads, and learning labs in technologies such as robotics and CADD. The Galileo Magnet High School offers instruction focused on technology careers for high-performing students. While 73% of public school students are on a free or reduced lunch program – a standard measure of poverty – the same percentage of high school graduates in 2011 pursued college degrees. Danville has also collaborated with the celebrated Virginia Polytechnic Institute and State University to create an Institute for Advanced Learning and Research that delivers an innovative STEM curriculum to grades K-12. This wide ranging effort is spurring local entrepreneurship and has convinced companies like US Green Energy and Ecomnets, which produces low-energy computers, to open new facilities and continue to accelerate Danville's new economic momentum. See "Danville Transforms Its Economy With Fiber" by Andrew Cohill, Broadband Communities.