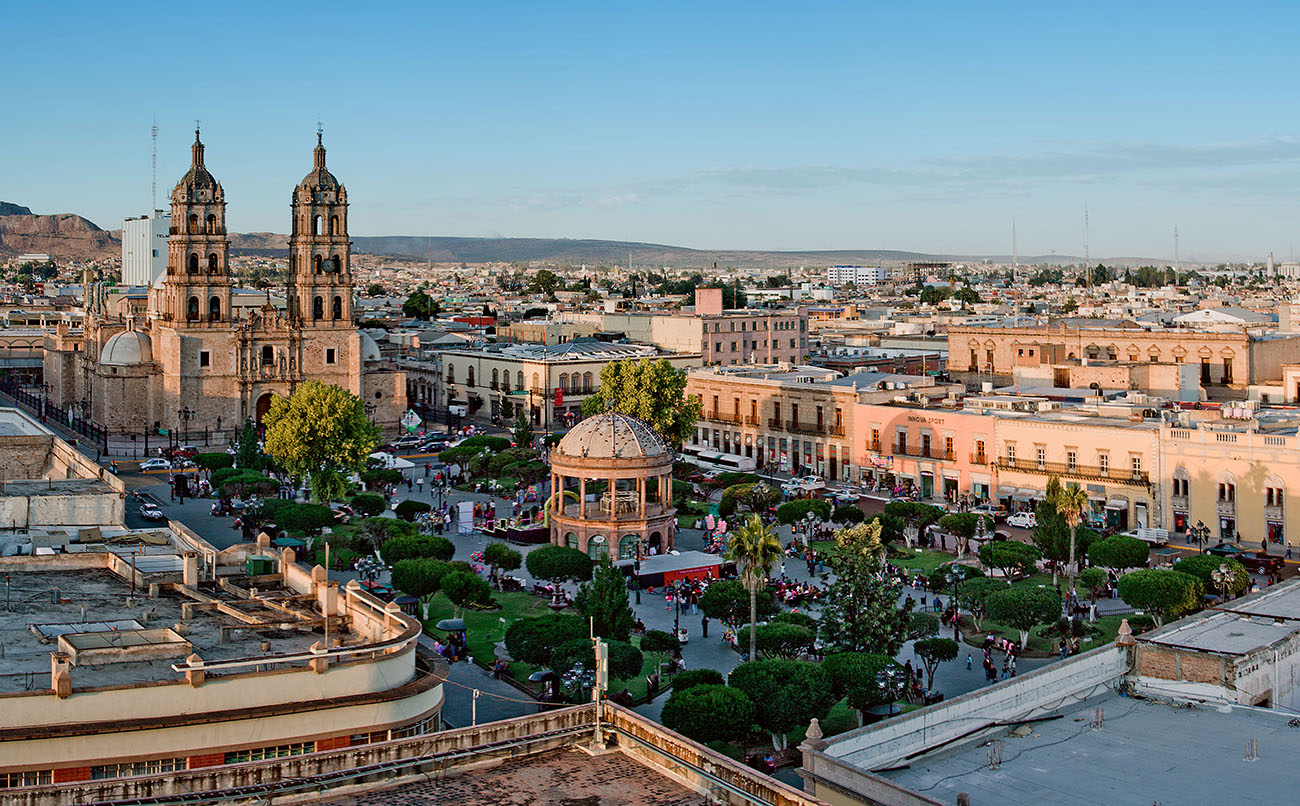 Durango is capital of one of Mexico's poorest states, where per-capita income is two-thirds of the national average and agriculture, mining, forestry and retail dominate the economy. Its leaders are committed to a more prosperous future but face many obstacles. One is a lack of trust in government, created by a national history of weak accountability. Mexico also faces the violence and insecurity forged by its long war with narcotics traffickers. And the digital revolution is still in its early stages in Durango: only 37% of households own a computer and 27% have Internet access. Nonetheless, Durango's City Council has moved on multiple fronts to change the community's destiny. Through an agreement with Telmex and a foundation funded by Telmex owner Carlos Slim, Durango is installing WiFi hotspots in schools, libraries and public places, with 25 operational to date and 100 planned for 2013. A new incentive program distributes laptops to high-performing students in the school system. In April 2011, Durango introduced a technology transfer program that helps steer local universities and technology schools through the commercialization process for new technologies, trains small-to-midsize companies in entrepreneurship, and incubates the start-up of new firms.

Durango has also invested in a government network to reduce operating costs, as well as e-government systems. E-government not only provides efficiency gains but increases transparency. Durango has developed a municipal GIS system and integrated multiple systems into a database platform that provides a unified view of income and disbursements. E-government has focused on citizen services, from paying property taxes to online processes for notarization, land use, construction, traffic violations and other common tasks. A citizen call center now receives service requests, complaints and job applications and ensures that they are routed to the right departments. A municipal monitoring system provides video surveillance, including license plate recognition software, which has already had a measurable impact on public safety. All of these changes, and more to come, are branded as Digital Durango, which is becoming synonymous with progress in the eyes of its people.