Hear from Gerard Peets, Executive Director, Infrastructure Canada, on the goals and process of the Challenge and from panelists from across Canada who will highlight their experiences in rallying their communities behind a unique idea, discuss examples of strategic partnerships, and opportunities for First Nations in the Challenge. Audience members will be invited to ask questions of the panelists and Infrastructure Canada participants.

ICF Canada, in partnership with Infrastructure Canada, will be hosting the free Webinar. John G. Jung, ICF’s Chairman and Co-Founder will moderate the session.

Michael Baldwin, Assistant Director, Growth & Community Services, City of Fredericton
Since joining the City of Fredericton in 2009 Michael has held several roles across the organization with responsibilities ranging from sustainable development initiatives, corporate & intergovernmental affairs to information services. In the most recent past, as the Assistant Director, Information, Improvement & Innovation, Michael led the process to design and implement a new state of the art 911/emergency communications dispatch centre and worked to create a new one-stop-shop model for customer service. In his current role, Michael is the City’s staff lead on intergovernmental affairs and economic development; he assists the Strategic & External Relations Committee of Council in fulfilling its mandate, and plays a senior role in strategic projects and corporate initiatives.

Stéphane Guidoin, Director of the Smart and Digital Office, City of Montréal, Quebec, Canada
Stéphane Guidoin is director of the smart and digital office of Montréal since June 2017. Previously responsible for open data, he led to the implementation of an "open by default" policy adopted in December 2015. With a strong will of collaboration and transparency, he works with a team of experts in order to accompany the city's digital shift, as outlined in the Smart City and Digital 2015-2017 Action Plan. It should be noted that in 2016, Montreal received the prestigious Intelligent Community of the Year award from the ICF (Intelligent Community Forum).

Gerard Peets, Director General, Smart Cities Challenge Infrastructure Canada
Gerard Peets is the Director General responsible for developing and delivering the Smart Cities Challenge within Infrastructure Canada. Most recently, Gerard served as Director General, Manufacturing and Life Sciences at Innovation, Science and Technology where he led policy in Canada’s growing advanced manufacturing sector. Prior to this, Gerard held a number of positions in the Government of Canada relating to marketplace frameworks and intellectual property, cross-border issues, natural resource development and strategic policy.

Jordan Wapass, Executive Director Mohawk Council of Akwesasne
As executive director for the Mohawk Council of Akwesasne (MCA), Mr. Wapass is responsible for the day-to-day operations and management of one of Canada’s largest First Nations governments. With 1,000 employees and over 13,000 community members to serve, Mr. Wapass has a large team with large expectations from the members of Akwesasne. After serving his own community - Thunderchild First Nation in Saskatchewan - in the same capacity, Mr. Wapass was brought to Akwesasne specifically to lead the organization through an era of change and modernization. His experience with the First Nations Financial Management Board and British Columbia’s Ministry of Children and Family Development, helps Mr. Wapass bring forth new and broad ideas with the narrow focus needed to help lead the MCA organization toward modernization, self-reliance and sustainability.

The Smart Cities Challenge invites communities across Canada - small towns, large urban centres, and Indigenous communities-  to bring forward their best ideas for improving the lives of their residents through innovation, data and connected technology. Four prizes ranging from $5 Million to $50 Million will be awarded to 4 deserving communities. Applications are due by April 24, 2018. Five finalists per award will receive $250,000 each to finalize their proposals. The Smart Cities Challenge is the first program delivered via the new “Impact Canada Initiative” platform. All of the information required to participate in the Smart Cities Challenge can be found on the platform, which is now live, at: http://impact.canada.ca 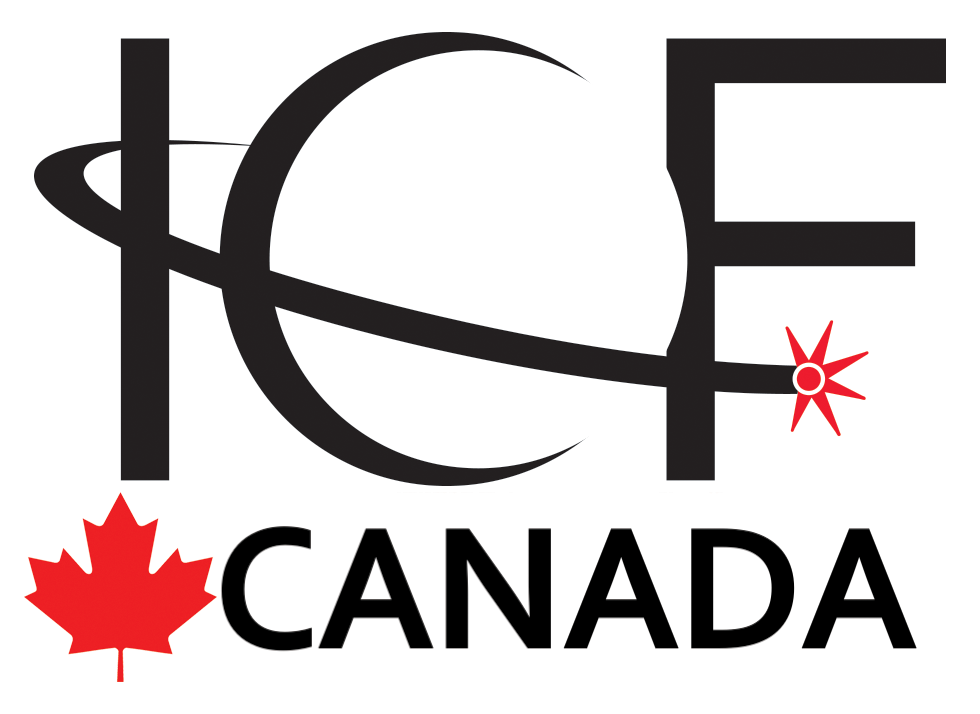