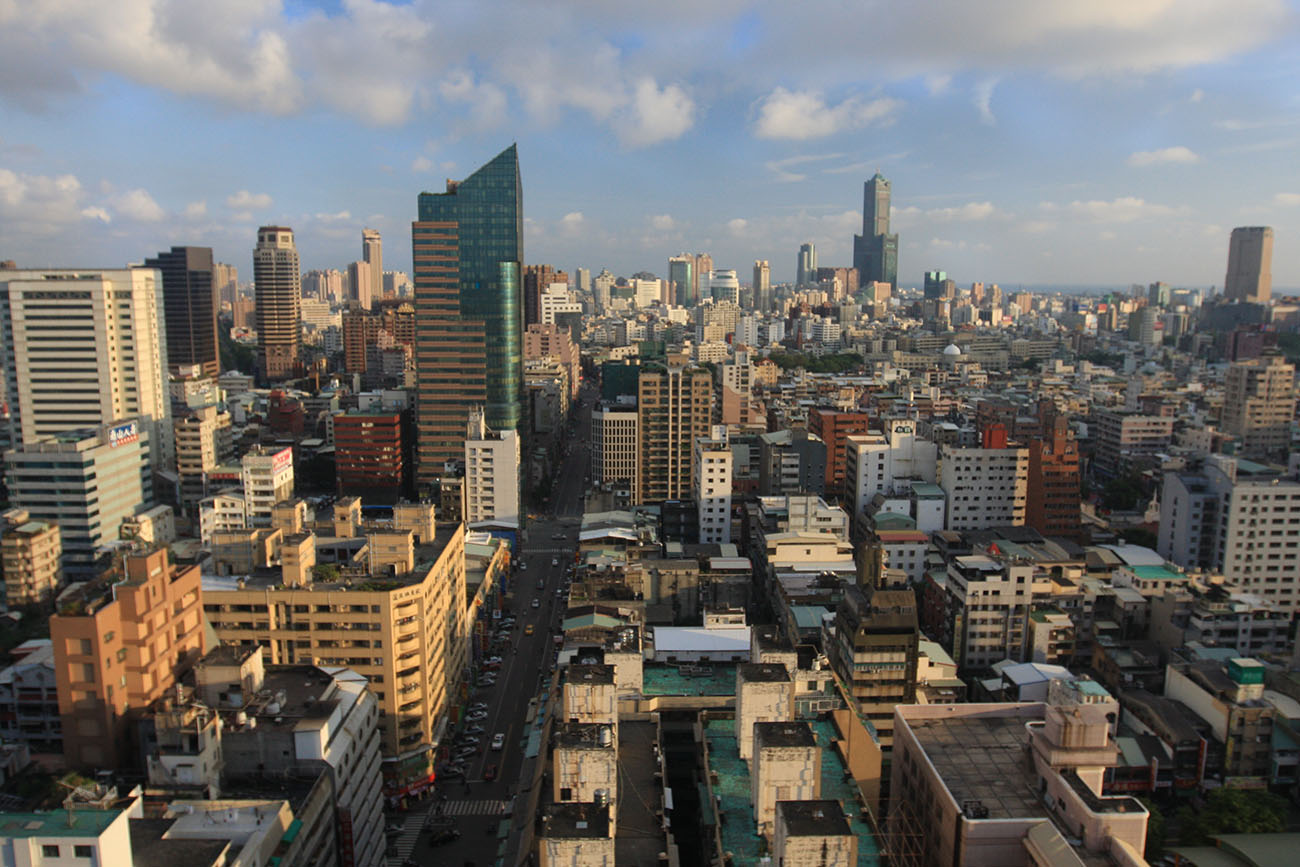 After absorbing its surrounding county in 2010, Kaohsiung became the largest municipality by area in Taiwan, with a population of 2.77 million. It is a major international port in the southwest of the country, serving the rich agricultural interior of southern Taiwan. Its waterfront industrial parks house steel mills, shipyards, petrochemical and refinery complexes, cement works, fertilizer factories and papermaking plants. The city is also home to eleven universities and colleges as well as eight military academies.

From Education to Employment

In the new century, Kaohsiung’s leaders have focused on increasing the city’s global competitiveness. One challenge is to ease the path for graduates into local employment to preserve Kaohsiung’s investment in its youth. In a Metropolitan Cultivation Project, the city has created incubation bases within schools, with the staff and equipment needed to give students marketable skills. It engages secondary schools, technical schools and universities in creating cooperative strategies and incentives for student advancement. The Economic Development Bureau trains teachers in the latest trends in local industries, while working with industry to develop internships focused on high-demand occupations. Today, twelve high schools and technical schools are working with 28 businesses, four universities and a hospital on classes, internship programs, and other projects.

A different kind of infrastructure also has the city’s attention. Like most of Taiwan, Kaohsiung is well-wired, with 100% availability and 84% adoption of broadband. The missing link is high-speed mobile service. Until recently, Taiwan has lagged comparable nations in the rollout of 4G/LTE services. Kaohsiung worked with the two largest telcos in Taiwan to win national government subsidies for the development of 4G services, and offers the companies resources and administrative support to promote deployment. The city’s goal is to foster the development of 4G mobile technologies by local firms. Current projects include virtual tours of the Piers II Art Center, one of the city’s most popular recreation destinations, and an application that lets shoppers scan the barcodes on items with their mobile phones and find those items waiting for them at checkout.

Technology for the Neighborhood

The city is using digital technologies to improve life at the neighborhood level. Each of its 891 neighborhoods has a designated Head of Neighborhood. The city is training them in the use of social media to better communicate with their constituents. So far, 121 Heads of Neighborhood have participated in training, of whom 75% are 50 years old or older. A similar grassroots approach targets energy conservation. The city has organized media events promoting conservation technologies and techniques, as well as competitions among schools, businesses and government departments, and volunteer groups to provide energy use assessments.

Kaohsiung has major growth plans, from redevelopment of its port in a joint venture with Taiwan International Ports Corporation to reclamation of additional land from the sea. The city’s leaders will ensure that, as its physical footprint grows, the community’s digital footprint keeps pace.