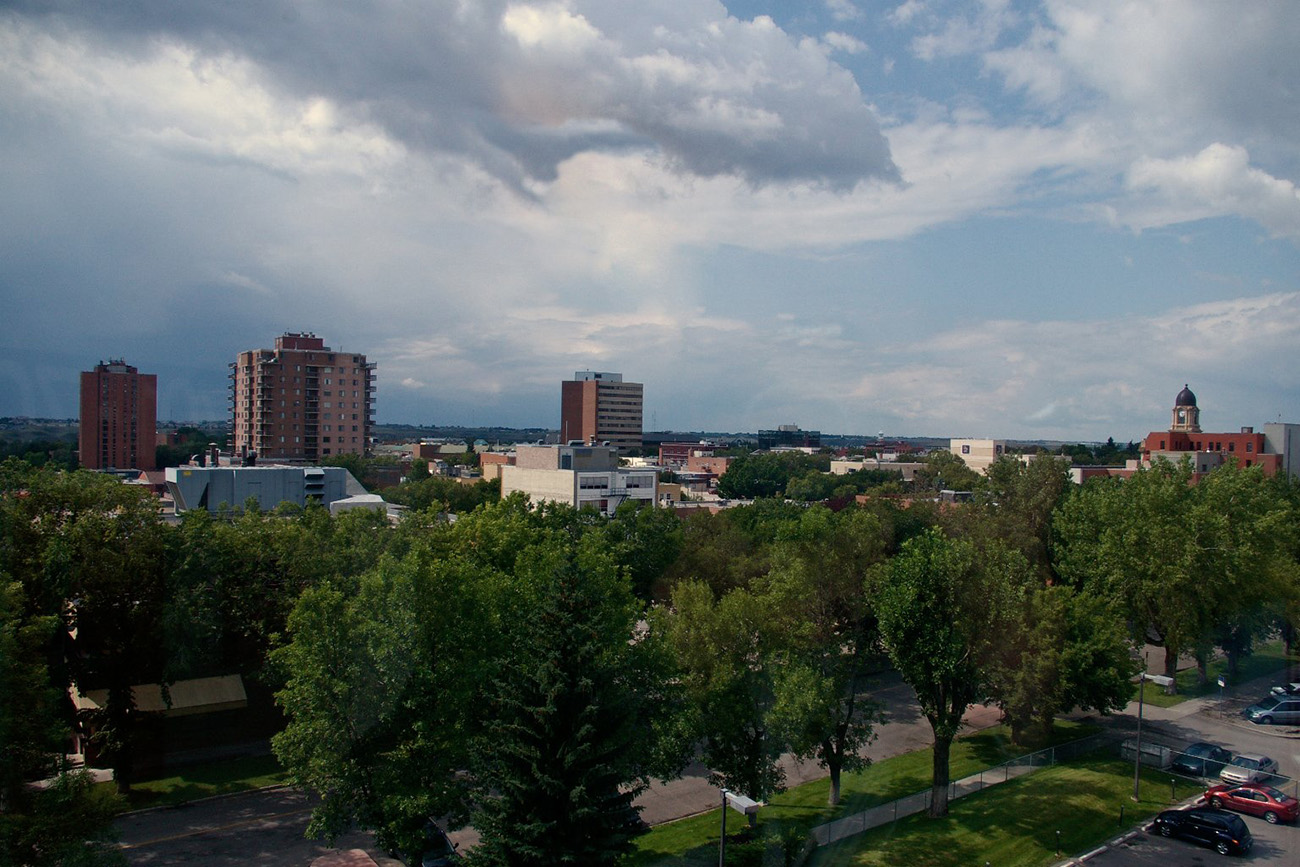 Another project, TecConnect, has invested C$5.5 million in construction of a tech commercialization center and in data center equipment, which helped persuade BlackBridge (now PlanetLabs), a satellite imaging company, to locate its new headquarters and data center next to the center. Four years after opening, TecConnect has graduated five companies with combined revenues of C$1.5 million, is incubating six more, and has created 70 jobs, of which 80% are filled by Lethbridge post-secondary graduates.

A Connectivity Working Group convened by the city is engaged in analyzing existing broadband services and infrastructure and making recommendations for improvement. Focusing on wireless, it has collaborated in the design of cell towers to be added to a major retail center now under construction, and has implemented small-cell technology in new residential developments. The public-private Lethbridge Community Network provides public access to computers, education and IT for the unconnected population as well as training and IT solutions to local nonprofits.

Canada has a long tradition of commodity-driven economic growth, from agriculture to forestry to the oil sands that made Alberta rich in the new century. Lethbridge is betting on a different future, in which Canadian innovation creates a diversified economy that can weather the winds of global change.

In the News
Read the latest updates about Lethbridge. 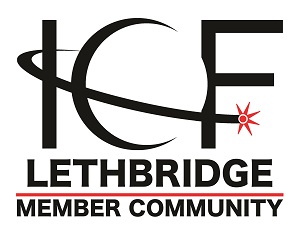 Share on
See other pages related to Community Smart21 Lethbridge