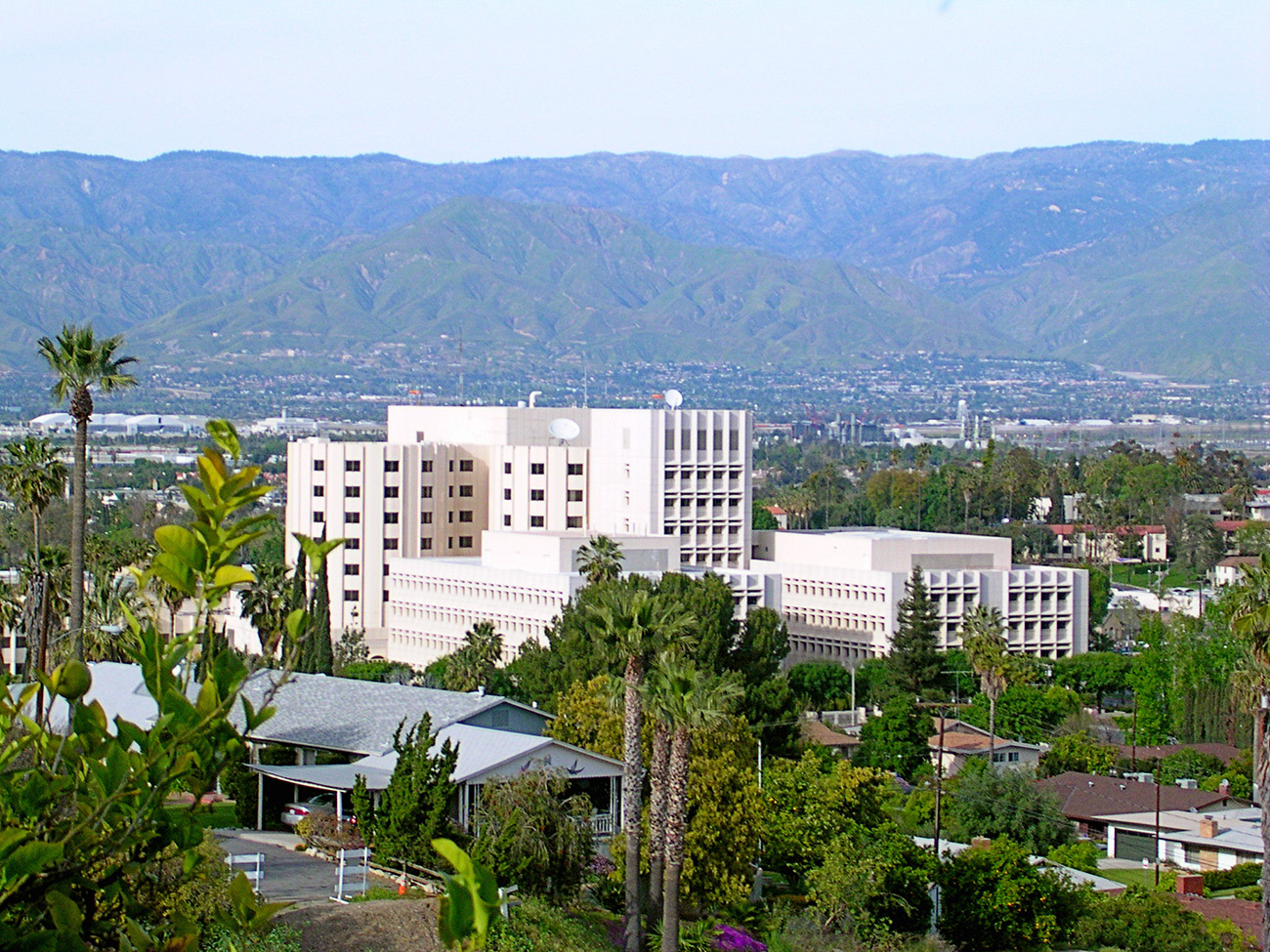 A small city east of Los Angeles, Loma Linda established an advanced broadband standard for new construction and pooled public and private investment to deploy a network that has attracted businesses and boosted both retail sales and home values in the community.

In consultation with the community and property developers, city government created a Connected Community project that envisioned every home, commercial and government building connected with a 10 Gbps network. As part of implementation, it created what it called The Loma Linda Standard for all new residential and commercial construction as well as remodeling affecting more than 50% of a structure. The standard defined how internal cabling, the “wiring closet,” the demarcation and external conduit networks were to be constructed to ensure that every resident or tenant of every building had the potential to access high-speed broadband services.

The standard created a “bias toward broadband” among developers that proved transformative for the community. From 2004 to 2007, nearly a dozen projects went into development that incorporated the Loma Linda Standard.