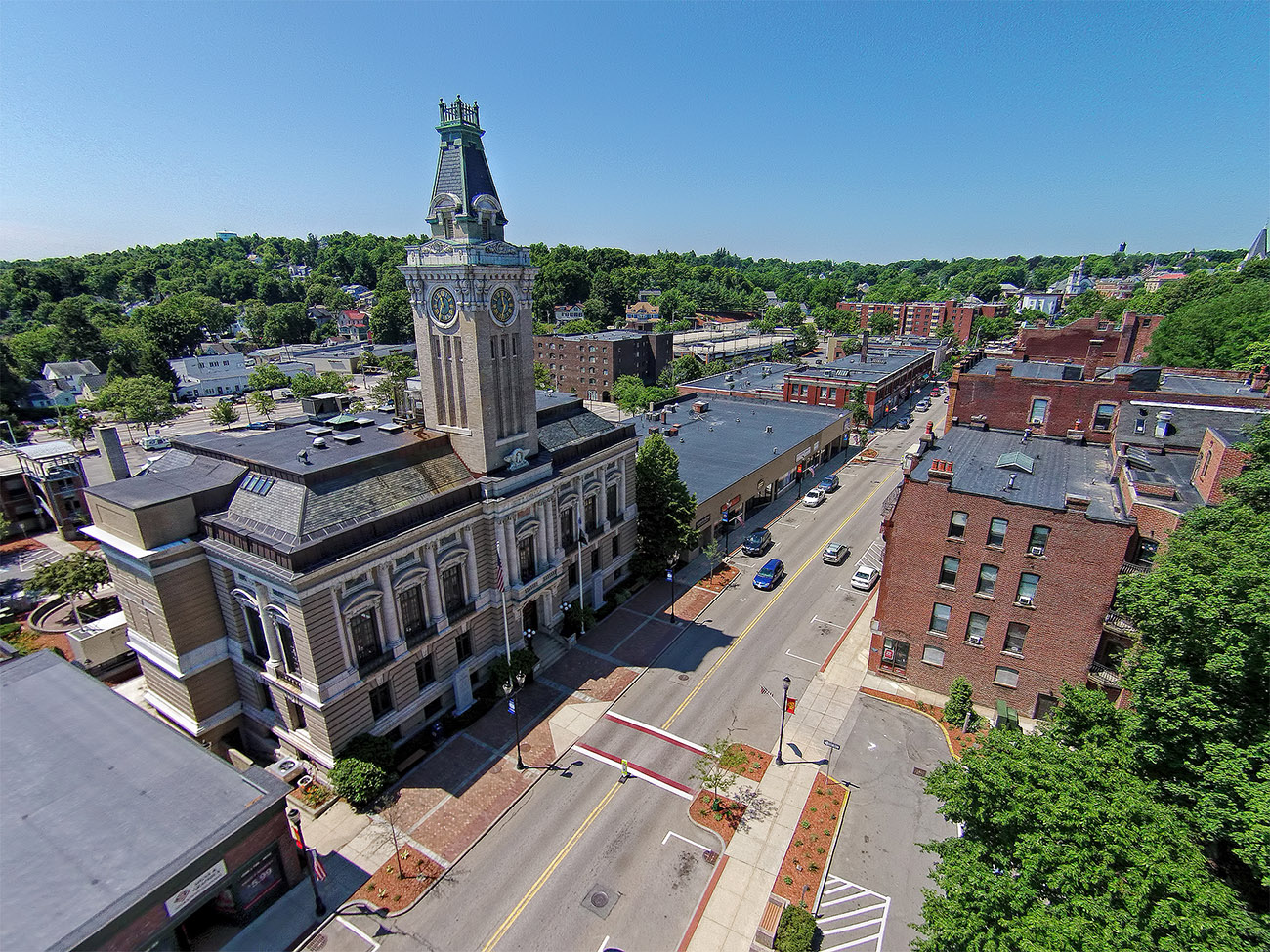 Marlborough is the birthplace of Horatio Alger, Jr., the quintessentially American author whose 19th Century books described poor boys who rose from humble backgrounds to middle-class security through hard work, courage and honesty. The city of 38,000 achieved success in that century only to see its industrial base erode in the late 20th Century – before it was rescued by the construction of major highway networks including the Massachusetts Turnpike and Interstate 495.

These made Marlborough an attractive location for the information technology industry that sprang up around Boston in the Eighties and Nineties. Both Digital Equipment and Hewlett Packard established large corporate campuses in the city, which continues to attract high-tech companies like SanDisk and Cavium, biotech leaders like GE Healthcare Life Sciences and Boston Scientific, and manufacturing giants like Raytheon and Dow Chemical. In 2015, the city had an unemployment rate of 3.7%, down sharply from 2012 and a full point lower than the state average. Over that three-year period, Marlborough gained 6,000 jobs, of which 5,000 resulted from inward investment.

The city is working now to solidify its success. It has partnered with two other school districts to create the Massachusetts Advanced Pathways Program. Using a US$1.8 million grant from the state, it works with state and local employers, educators and nonprofits to design career pathways that meet labor market demands and link rigorous academics with career-focused learning. The program focuses on healthcare and technology. Launched in 2014-15, it has so far enabled 10 STEM-based summer internships and enrolled nearly two dozen students in computer science, engineering and biotech programs.

The public library system provides access to computers and connectivity for patrons and, in a two-month sample period, hosted over 8,000 user sessions. An Alert Portal system keeps thousands of resident up to date by text, email and phone messages on community activities, weather emergencies and transportation issues. The city has also worked closely with local charitable foundations and the Marlborough Hospital to create a $12.7 million state of the art cancer facility, which opened in 2013. The design process made heavy use of 3D computer models to give hospital staff input to the layout of patient rooms, handling of medical waste and walking distance to treatment rooms.

City residents, business leaders and government have also rallied around a Sustainability Action Plan. It calls for environmental education, energy efficiency and the tracking of energy use and waste in the public school system. A partnership with the utility National Grid provides the expertise, and volunteers provide fund-raising, staffing and leadership of the ongoing effort. While Horatio Alger’s characters depended on their own resources, Marlborough in the 20th Century has engaged the entire community in ensuring a prosperous and sustainable future.