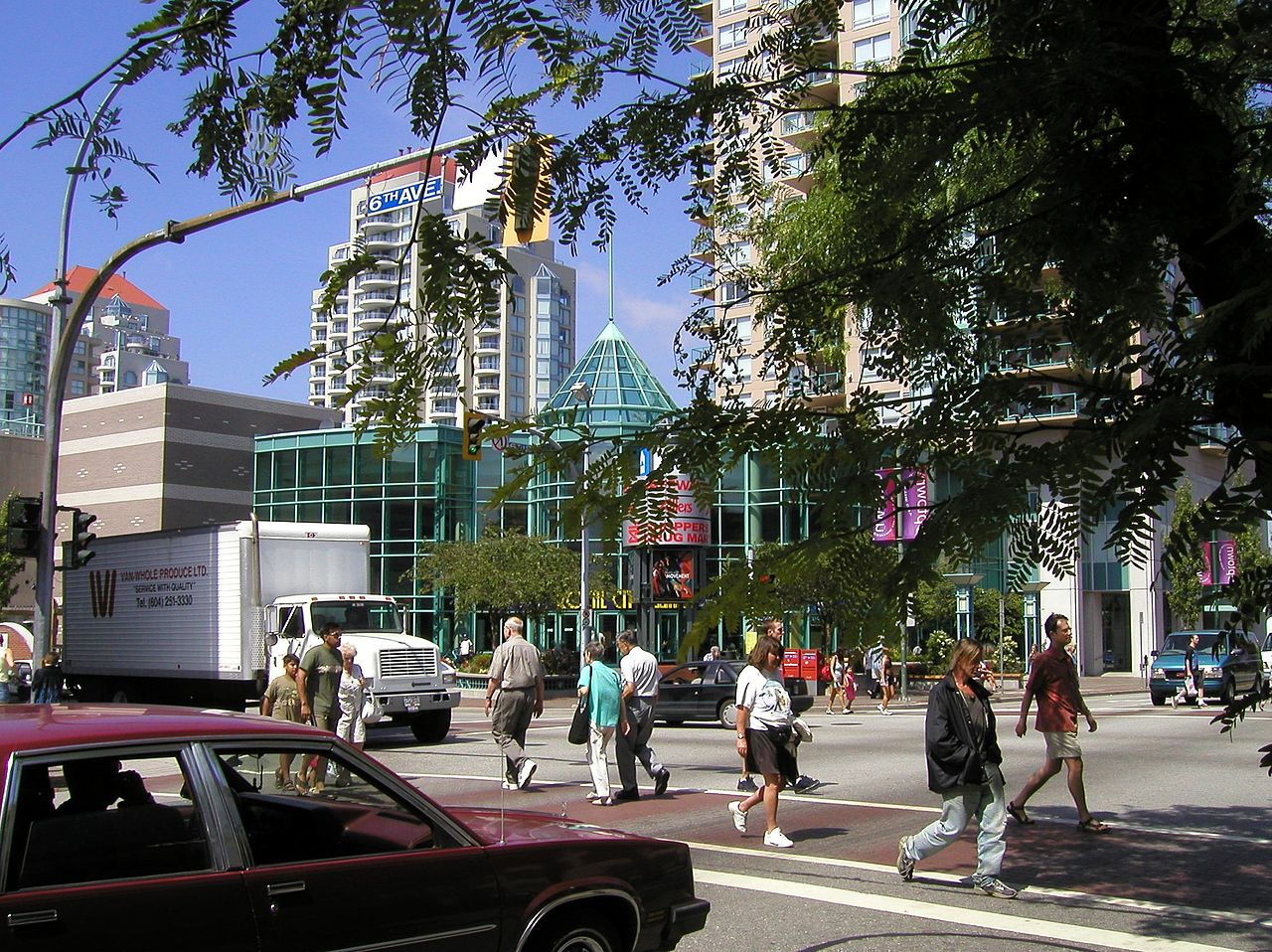 Founded upon the discovery of gold in the region in the mid-1800s, New Westminster was originally meant to be “a second England on the shores of the Pacific.” The city served as the capital of the colony of British Columbia but was eventually replaced by Victoria when the two colonies united to form Canada’s sixth province. New Westminster has been an important economic and transportation center in western Canada for over a century with a wide mix of industrial sectors that have allowed it to weather economic changes and hardships alike.

BridgeNet is New Westminster’s city-owned open access fiber network, officially launched in June 2016. The first phase of the fiber network project was completed in September, enabling four new Internet service providers to provide 1 gigabit high-speed service to key areas of the city. The city itself serves as the neutral and independent open access provider. This allows New Westminster to offer standard and transparent pricing to ISPs on the network, thereby increasing consumer choices and stimulating broadband service competition. As part of BridgeNet, New Westminster is collaborating with telecommunications providers, Internet service providers and value-added service vendors to bring more connectivity options throughout the city. The city has also signed an agreement with BC-Net, a not-for-profit shared information technology services organization in British Columbia, to bring fiber connectivity to Douglas College, Justice Institute of British Columbia and the Royal Columbia Hospital.

Douglas College in New Westminster has taken a leading role in preparing the next generation of entrepreneurs with the Training Group: Self Employment Services (SEP). The Training Group delivers customized labor market training and programs for government, business other community groups, including business planning, classroom, training, professional mentoring services and general group support for budding entrepreneurs. The SEP team consists of business consultants and instructors with experience in launching and running their own successful businesses. The Training Group’s combination of real-world business skills and entrepreneurial training has been wildly successful with 95% of participants launching their own businesses after the program and 72% of those remaining in business for at least four years afterward.

New Westminster’s Innovation, Discovery, Education, and Advancement (IDEA) Centre is a collaboration among many institutions, both in the public and private sector, to support medical research and development, business and personal services, offices and advanced education facilities. The project was begun in 2015 in conjunction with the redevelopment of the Royal Columbian Hospital, as a way to expand economic activity in the surrounding Sapperton District. The IDEA Centre’s many collaborators hope to create an environment for advanced education and research in the district, including establishing Centers of Excellence such as a proposed mental health center and medical training facilities such as a simulator lab. The IDEA Centre was designed as an economic development strategy with input from the mayor’s Task Force on the Economic Health Care Cluster.

To facilitate the development of this new health care center, the BridgeNet fiber optic network is being extended to the area around the hospital and to Simon Fraser University Harbour Centre. The city has created joint fiber optic infrastructure plans with the Fraser Health Authority (FHA) to assist with the redevelopment of the RCH campus and the FHA’s regional communications and data center. In addition, New Westminster has developed a neighborhood district system powered by clean, renewable energy for the Sapperton District and, as of 2017, is in the process of redeveloping Sapperton Park, including the local playground and sports field.

The New Westminster Public Library launched a program in the fall of 2011 to address literacy gaps in citizens’ use of library computers. Under the program, library patrons can book appointments with library staff to get individual training that meets their specific needs, working either with the library computers or the patrons’ own devices. To further improve the program, the New Westminster Public Library conducted a study of patrons’ computer use in 2014, which lead to the introduction of Sunday morning computer tutorials for seniors. Local high school students volunteer as instructor aids for these classes and receive training and a certificate that they can use as work experience credit for college.

In addition to digital instruction, the New Westminster Public Library has also expanded its collections to include a wide variety of digital resources. The library began providing e-books through its membership in the BC Libraries Coop in 2010 and added e-magazines and e-newspapers in 2012. To help support its e-collections, the New Westminster Public Library offers e-readers preloaded with a collection of e-books for patrons to borrow and has also created a “Tech Bar” to showcase Android and Apple tablets for patrons’ use.

Continuing its history of economic diversity and growth in the face of hardship, New Westminster is bringing the future to its corner of British Columbia via high-speed Internet access and an educated public ready to put its resources to the best use for innovation.