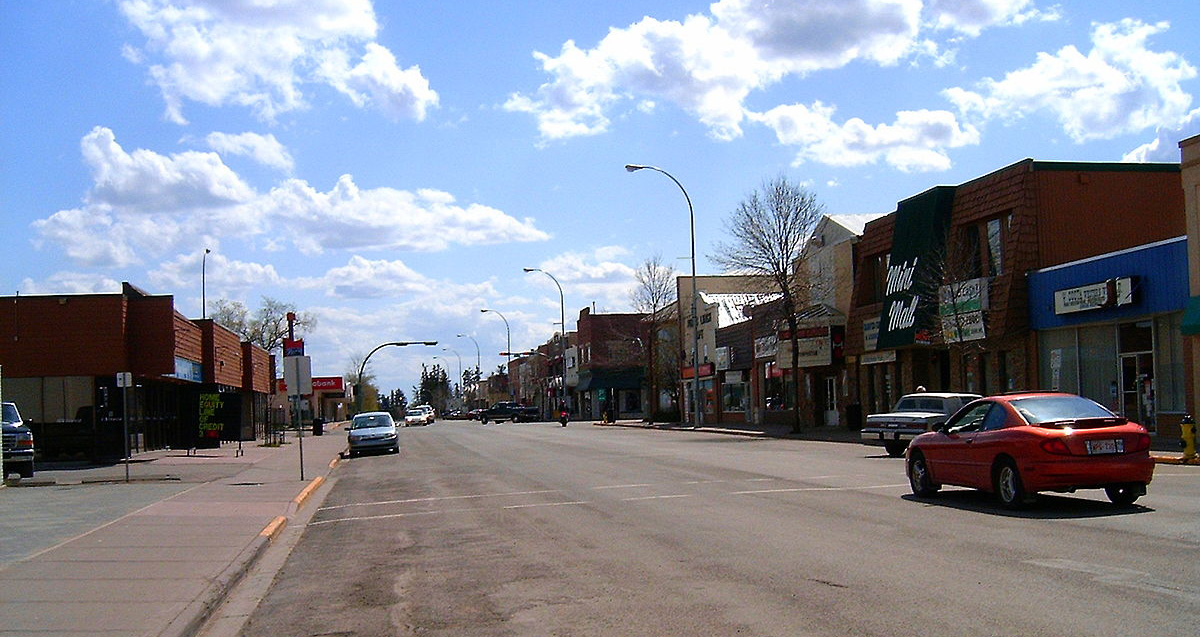 Founded in the late 1800s in rural Alberta, Olds has been a small farming community for most of its history. Over the past twenty years, however, it has developed into an educational and technology center capable of luring tech entrepreneurs from the nearby city of Calgary. Olds has focused its efforts on its traditionally rural needs, bringing fiber-optic broadband access to even its most remote citizens as well as an expansive learning campus that includes both local high schools and Olds College.

Olds was the first town in its region to offer gigabit Internet speeds through its community-owned and operated Fiber-to-the-Premises (FTTP) network, O-Net. In 2010, the non-profit Olds Institute for Community & Regional Development borrowed funds from the Town of Olds and combined it with grant money from the Province of Alberta to develop O-Net. Once the network was complete, the Olds Institute sought a local provider to offer triple play services to the public, but none chose to do so. Taking the lead again, the Olds Institute created its own local telecommunications company to offer such services. As of today, 100% of sites in Olds have broadband capability with over 90% of the population making use of services.

As of 2006, the Olds High School was in serious need of a new building, as rapid development in the area had left it separated from its sportsfields and secondary facilities by a highway. Rather than simply replace the school, however, the town decided to develop a Community Learning Campus, inspired by the Alberta government’s Rural Development Initiative. Local businesses partnered with Olds College, Chinook’s Edge School Division and the Town of Olds to fundraise for the project. The result was a 77-million-dollar educational, employment and cultural “commons” in a traditionally rural region with little access to modern educational tools or the arts.

The Olds Community Learning Campus was completed in 2010 with the opening of the Ralph Klein Centre, which houses a community fitness center, the new Olds High School, the Central Alberta Child and Family Services office, the Olds Alberta Works Centre and the Olds Campus Community Health Centre. Olds College gained four new educational facilities as part of the Community Learning Campus, and its Broncos now host most of their games there as well. Since completion of the Community Learning Campus, Olds has seen greater high school completion rates, better diploma exam results and expanded course offerings. Olds High School was also chosen as one of two high schools world-wide to be included in an Innovative Learning Environments study by the Organization for Economic Cooperation and Development (OECD).

Developing a Culture of Use

With Internet access now available throughout the town, Olds has focused its efforts on training residents and businesses to make the most of this new resource. Beginning in 2011, the Olds Connected Community Committee developed a series of training programs, including more than 20 educational videos of people using and explaining technology in the community. The committee has also created a cyber seniors program to bring in local youth to teach seniors how to use new technologies.

Members of the cyber seniors program have gone on to help the committee develop the Digital Network Area Centre at the Olds Municipal Library. The DNA Centre is a technology demonstration center available to the whole community, where residents can go to use new devices such as a 3D printer as well as various programs and applications for work and recreation. Positive response to the DNA Centre has led the library and local schools to add more STEM programming, including tweet ups, video gaming events and social media and new media competitions.

The success of local programs has fostered a strong culture of public engagement in Olds. The Olds Institute for Community & Regional Development has brought together members from the government of Olds, Olds College, Olds Regional Exhibition, the Mountain View County government, the Olds and District Chambers of Commerce and local schools to discuss new community initiatives and needs, to pool their resources for fundraising and project management and to encourage residents to volunteer their time and take up leadership positions in projects that matter most to them. This collaboration has yielded impressive results, including the creation of O-Net and the relationships needed to build the Community Learning Campus. With so much accomplished in the past twenty years and community engagement reaching new heights, Olds races toward a bright tomorrow and an even brighter future.