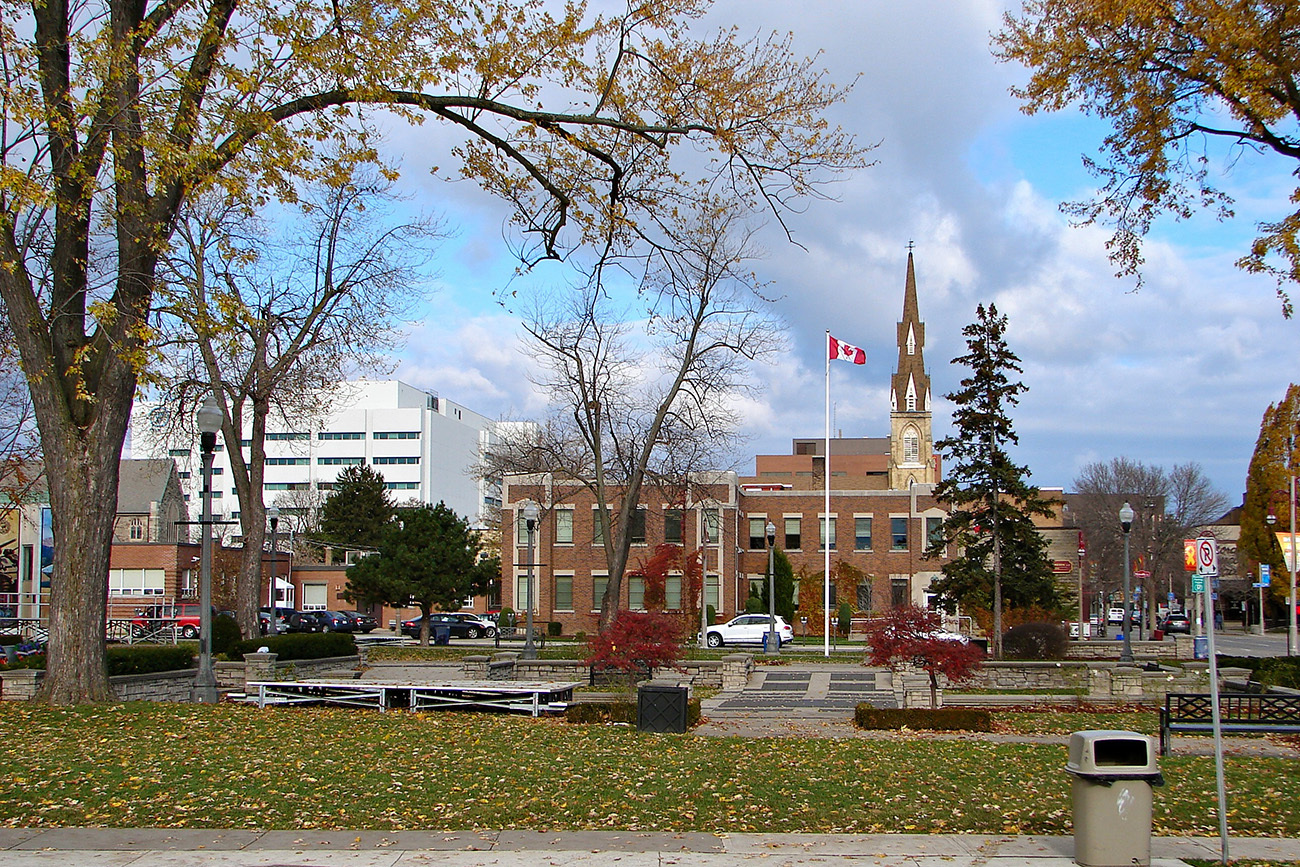 At the northeast end of Ontario’s Golden Horseshoe lies Oshawa, the former Automotive Capital of Canada that is finding a new future as an education and life-sciences hub. The Golden Horseshoe bends around the western end of Lake Ontario and includes the 2014 Intelligent Community of the Year, Toronto. For decades, the economy of Oshawa was tied to General Motors, which employed 20,000 people in a city of 160,000 and was the engine of the local economy. In the Eighties and Nineties, however, rounds of downsizing gradually reduced GM’s employment in the city to 4,000, wreaking havoc on the community. By 1997, the city’s downtown commercial vacancy rate reached 29% and the brownfield sites of vacant factories blighted the cityscape.

City leaders, along with stakeholders from businesses and institutions, took joint action. The city was blessed with major institutions of higher learning including Durham College and Trent University Durham, as well as Lakeridge Health, one of the province’s largest community hospitals. Together, the partners plotted redevelopment of the downtown core and the replacement of automotive employment with economic development in sectors including health, sustainable energy, agriculture and transportation. Growth would be based, not on “chasing smokestacks” to bring in outside companies, but on building on the existing foundations of research and education, and using that expertise to kickstart business innovation.

It would also be based on broadband. Another of the city’s assets was Oshawa Public Utilities Corporation, which began to invest in dark fiber infrastructure to meet its own needs as well as serve city facilities. The private sector was persuaded to join in, and dark fiber began to be installed in all new construction projects to meet future demand.

Growth in Research and Education

In the new century, the city’s strategy began to show results. In 2003, the University of Ontario Institute of Technology opened as the province’s first laptop-based university. It became one of Ontario’s fastest-growing universities, which attracted more than C$100 million in research grants, and now houses more than 70 specialized laboratories and 10,000 students. The incumbent institutions worked closely with local business and introduced new programs aimed at retraining residents for in-demand careers in the city’s target sectors. Together, in 2012-13, Durham College and Trend University were estimated to contribute nearly C$1 billion in economic impact to the city.

As hoped, this concentration of education and research began to yield a harvest of new companies in wearable technology, immersive gaming, automotive data systems and consumer applications. Multiple incubators and business accelerators have opened downtown to house the young companies. The Lakeridge Health Education and Research Network opened in 2013 and began training 1,600 students per year using advanced simulation technologies while pioneering research in health informatics.

Meanwhile, the city worked to equip all of its citizens with the digital skills they needed to prosper. Schools went wireless and received allotments of handheld devices, while two-thirds of teaching staff successfully completed instructional technology training. The library system installed Wi-Fi and over 100 public-use computers, tablets and e-readers for their patrons to use. Community centers and the Boys and Girls Club introduced Wi-Fi and computer access for their users as well.

Oshawa has seen its unemployment rate dramatically improve and commercial vacancy drop by more than half. Eighty-six percent of residents now have a certificate, diploma or degree compared with 73% a decade ago. City Council has also convened a citizen environmental advisory committee that engages residents in a broad range of workshops, community gardens and clean-up projects to build civic pride, while new buildings are rising on brownfield lands across the city. Local government, institutions, businesses and citizens are moving in the same direction, and it is toward a brighter and more sustainable future.