You are in a race. A really big, important race. What are you hoping for? To win, of course. Second and third place are all very well, but there is no substitute for coming out on top. That is the mood in the room every year when the Intelligent Community Forum names its Intelligent Community of the Year. In that room are representatives of seven cities and counties, the Top7 Intelligent Communities of the Year: mayors, members of council, city managers, economic development, and IT leaders. They all want to win. In fact, they are already winners, having reached the Top7. But one of them has slightly outscored the others in our year-long evaluation. The moment comes when we reveal who that is – and it leaves in its wake one happy place and six very disappointed ones.

It is not my favorite moment of the year. But once the race is done, our grip on reality is restored. Everyone in the room realizes that the race is not against other communities, and that winning the top honor is not its point. It is a race against the forces of economic and social disruption that threaten every community today, brought to us by the same digital technologies that are creating a new wave of economic growth. The cities, metro areas and counties that make up the Intelligent Community network are there because they want to learn from the best how to give their people a more prosperous future, a better-functioning society and a place they are proud to call home.

What can we learn from the 2018 Intelligent Community of the Year? 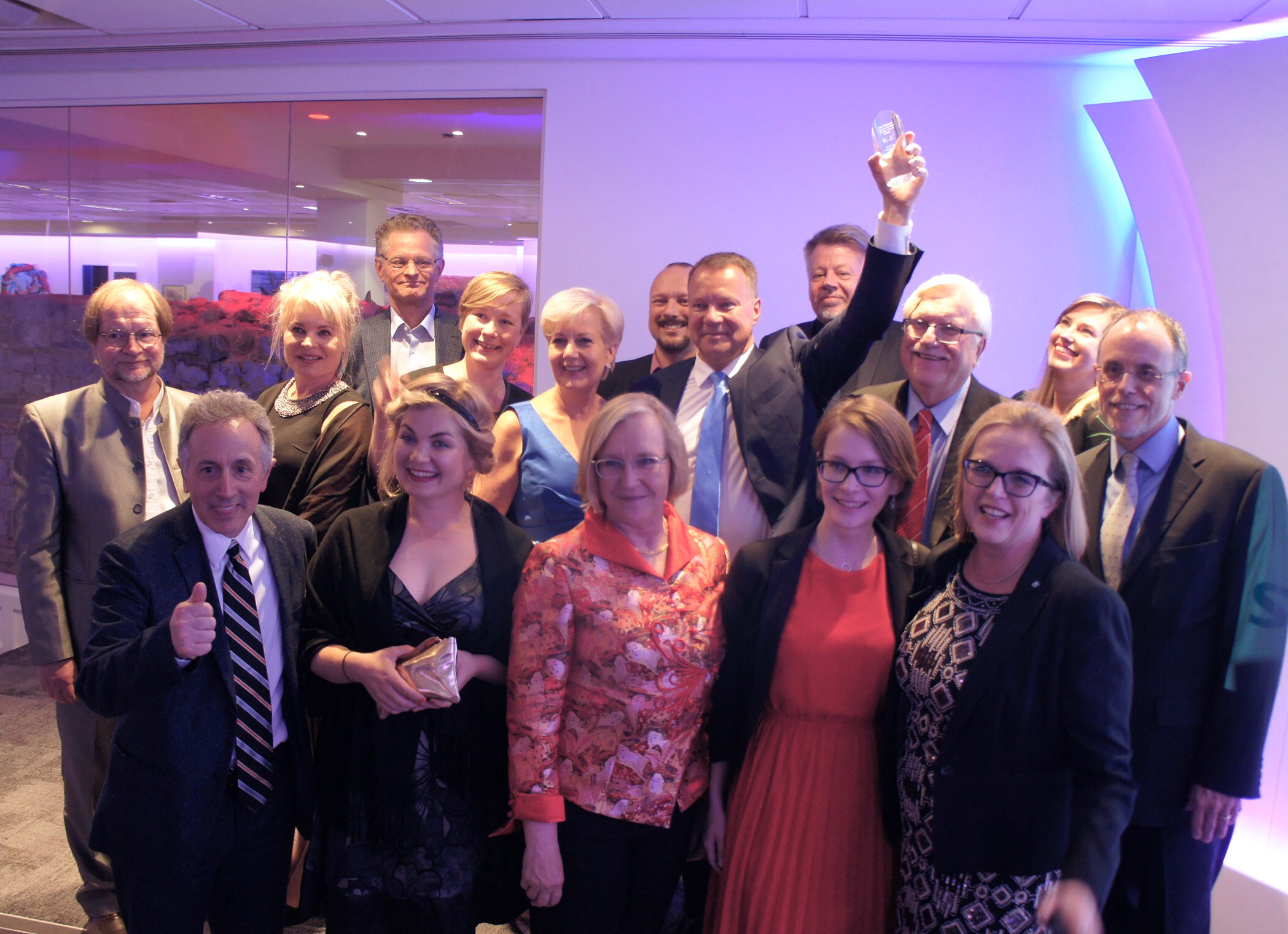 I. HAVE YOU EVER HEARD OF ESPOO?

In 1950, Espoo was a regional municipality of 22,000, which drew its name from the Swedish words for the aspen tree and for river. Today, Espoo is still a place on a river bordered by aspen, and about eight percent of its population still speaks Swedish as its first language.

Sixty-five years later, however, it is an industrial city of 280,000. It retains its dispersed, regional nature, however, being made of up of seven population hubs arrayed along the border with Helsinki, where many of its citizens work.

Read the full story at publicsectordigest.com.

About Robert Bell
Robert Bell is co-founder of the Intelligent Community Forum, where he heads its research, analysis and content development activities.
See other pages related to News Coverage Robert Bell Espoo
Share on