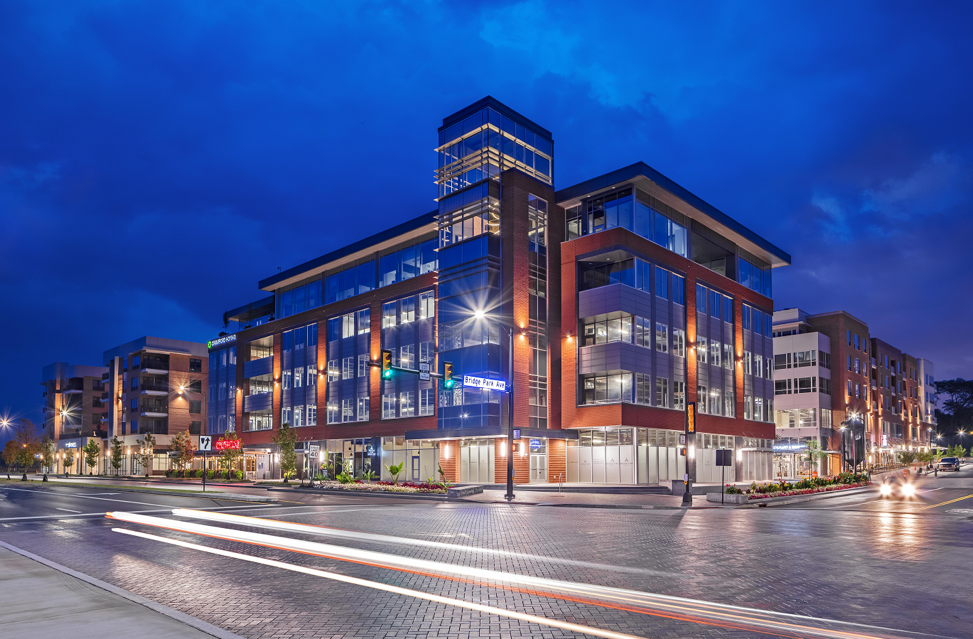 About ICF and the ICF Summit

The Intelligent Community Forum (ICF) studies and promotes the best practices of the world’s Intelligent Communities as they adapt to the demands and seize the opportunities presented by the digital age. To help communities grow their economies, societies and cultures, ICF conducts and publishes research, presents workshops, hosts conferences and produces a high-profile international awards program. Over the last 20 years, ICF has become an international movement that attracts the attention of global leaders, thinkers and media observers.

Taoyuan, Taiwan was named Intelligent Community of the Year
at the 2019 ICF Global Summit in New York.

Summit Theme: From Smart to Intelligent

You probably know what a Smart City is. “Smart” is about applying technology to make cities work better, faster and cheaper. Better data leads to better decisions, and automation lets you do more with less labor. It’s a win for the city, its residents and taxpayers.

But cities, of whatever size, are not just collections of technology and infrastructure. They have their roots in the first decisions of people to settle in that place, to group together by a riverbank or lake or ocean, or at a sheltered place where roads crossed and both water and fuel could be found. The visible parts of the city – and today, the invisible elements of the digital web being weaved within it – are the outward signs of an inward spirit. The life of a city, the spirit of the place, begins with its people.

That’s why, at ICF, we don’t think that being Smart is nearly good enough. We think the real journey of the place called home should be from Smart to Intelligent. Learn more.

Who Attends the Summit? 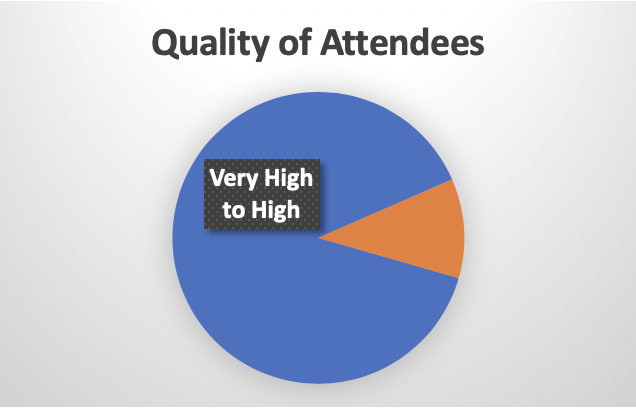 Summit Attendees at the 2015 Global Summit in Toronto.

The ICF Summit is unlike any “smart city,” urban planning or economic development conference you will attend. It is an intimate setting, perfect for networking and has four takeaways that people have been coming for since 2004 to learn how to go from “smart city” to Intelligent Community and true, sustainable growth:

More information about the 2020 Summit will be coming soon.