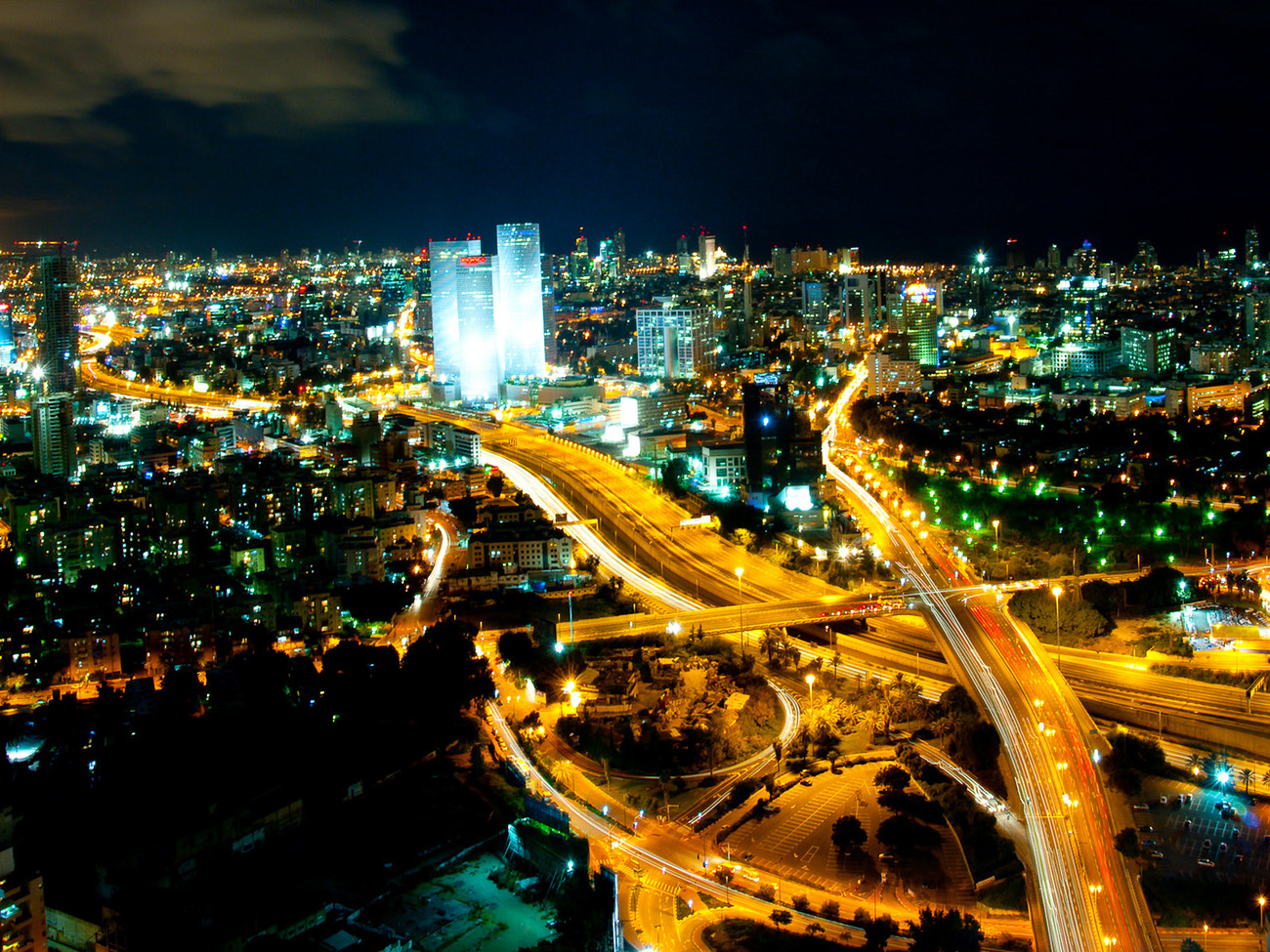 The second largest city in Israel, Tel Aviv is also its richest, home to the nation’s stock exchange. Newsweek magazine called it one of the ten most technologically influential cities in the world, because of its concentration of venture capital, research institutes and technology firms. Other industries include chemical processing, textiles and food. By the end of 2000, the city contained 86% of Israel’s high-tech companies but is also a center for the creative industries and home to Tel Aviv University, the country’s largest academic institution. Fixed broadband passes 99% of homes and penetration is well above 60%. The Great Recession has hit Tel Aviv’s tech sector hard, particularly venture capitalists used to a 25% annual return, but pharmaceuticals, biotechnology and solar technologies continue to grow.