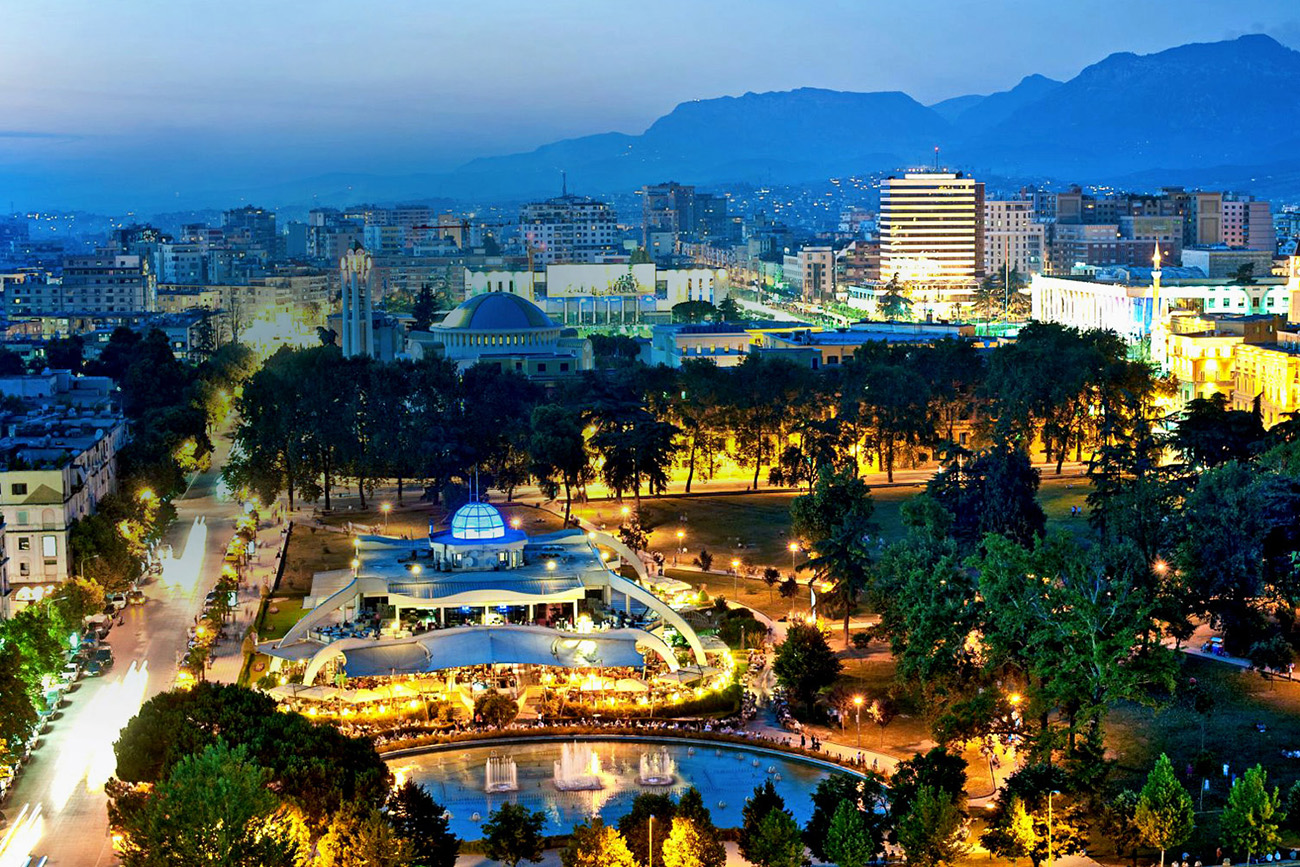 With the collapse of Soviet rule over eastern Europe in the late 1990s, this capital city of one of the continent’s poorest countries set off on a perilous journey to the 21st Century. Tirana is the commercial and manufacturing center of the country, with about half of all Albania companies and three-quarters of foreign-owned enterprises. It is home to growing industries for footwear and clothing, agricultural products, mining, oil and gas, and tourism. With low Internet penetration compared to the European Union, the country’s Internet market offers high growth potential. In Tirana, broadband take-up is rising rapidly in response to increased availability and sharply lower prices. The nation’s goal is to become a “cyber-hub” for the region, with broadband penetration equal to that of the EU and ICT becoming a leading sector of the economy. Tirana is home to Albania’s only business incubator and has seen a corresponding increase in startups in sectors including advertising, design, computer services, media and publishing. The national development strategy focuses on expanding the small-to-midsize business base, including micro-enterprises, and fostering an entrepreneurial culture. The Albanian government has invested substantially in e-government applications and has encouraged the private sector to offer digital services to customers, such as online banking. And both Tirana and the nation are making strides: the World Bank Doing Business Indicators showed Albania advancing from 136th in 2007 to 82nd in 2010. In 2009, it achieved the second-highest rank among the top 10 reformers worldwide. Continued success will depend on implementing the right policies, successfully navigating the process of joining the European Union and making the most effective use of the resulting relationship.