What is Community Intelligence?

The small American rural city of Ashland appeared on our Smart21 list for the first time in 2007. Located in the mountains of southern Oregon, Ashland (population 22,000) has a seasonal economy built on forestry and, as home to the Oregon Shakespeare Festival, on tourism.

Both are seasonal businesses, so Ashland set out in 1997 to diversify its economy by building a metropolitan fiber network. The deployment went well: from 1997 to 2006, it helped add 517 businesses to a town of just over 10,000 postal addresses. New companies sprang up in e-commerce and audio books as well as such esoteric technologies as the handling of unexploded ordinance. 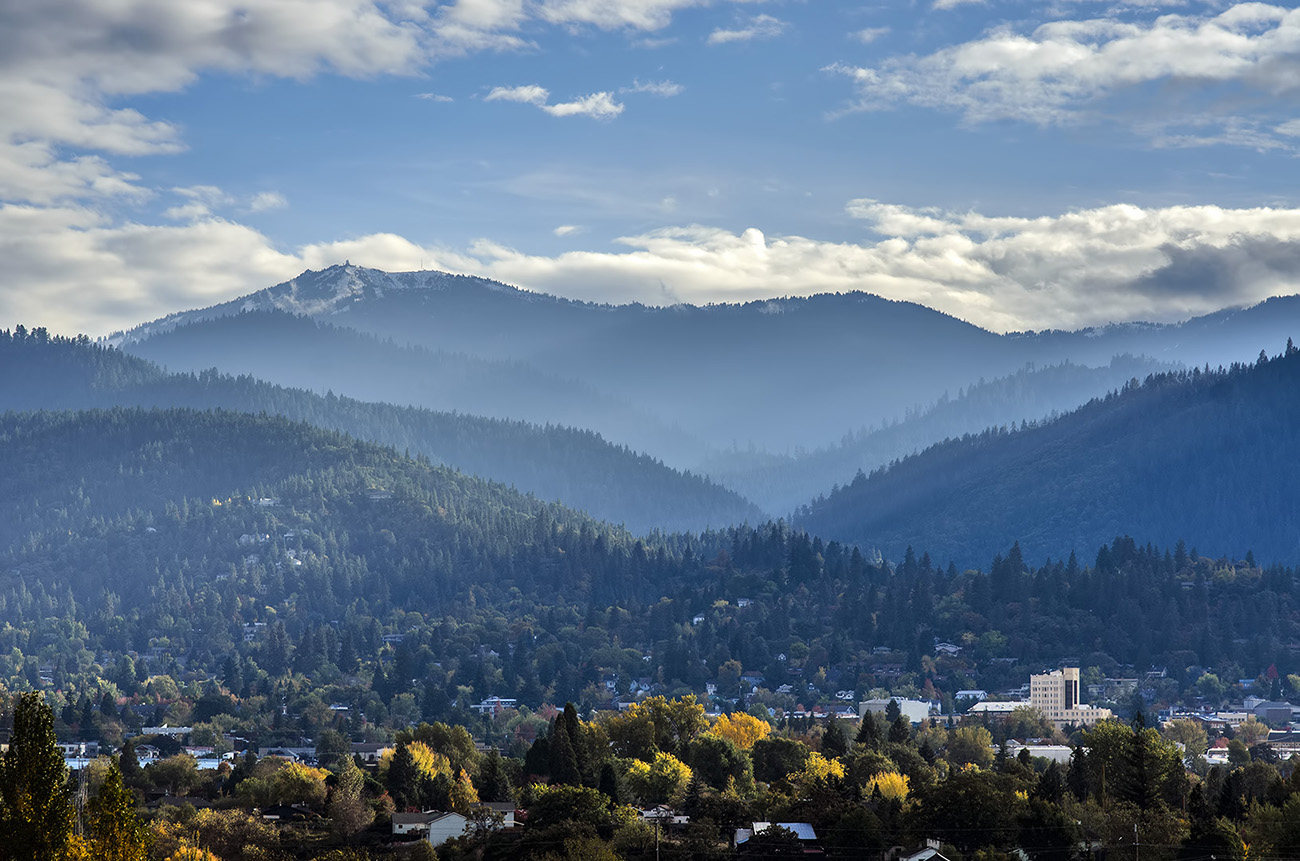 So far, so good. But there were problems. The network was a technical success but the city had never focused on building a viable business model. Unexpected costs ballooned and began to erode public support. City leadership responded by hiring an experienced IT executive, Joseph Franell, who cut costs, added revenue and turned the broadband project around. Then Franell took his story to conferences and explained how Ashland faced its problems and solved them. While most communities prefer to sweep problems under the rug, this tiny place used them to build a bit of a national reputation for excellence.

A Model for Managing Climate Change

Now Ashland is back in the news for a different reason. (“Ravaged Woodlands,” The Economist, July 9, 2016.) For decades, southern Oregon was ground zero for battles between loggers and environmentalists. Americans of a certain age will recall the spotted owl crisis of the 1990s, when conflict between loggers and greens over an endangered owl led to violence and a shutdown of logging across the West. “For two decades we couldn’t move in these forests without getting sued,” Donna Mickley, a local ranger, told The Economist.

Then in 2010, Ashland signed an agreement with the US Forest Service and two NGOs to put forestry management on a sustainable path. The foresters and environmentalists now work together to survey the forest and thin out excessive growth that turns woodlands into tinderboxes during fire season. The city has introduced a water tax, equivalent to US$1.50 on each household bill, to help pay for the work. The Economist summed it up nicely: “Locally based, broadly supported and business-like, the scheme provides a model for managing climate change that is well-suited to American pragmatism and civic traditions.”

Broadband then, forestry now. That same community intelligence that let Ashland first build and then solve the problems of its broadband network is now at work in an era where climate change will be a dominant issue. At a time when national and state politics everywhere are dominated by dogma and egotism, Ashland shows what is possible when people stop blaming each other for problems and start trying to solve them instead.

About Robert Bell
Robert Bell is co-founder of the Intelligent Community Forum, where he heads its research, analysis and content development activities.
See other pages related to Blog Broadband Robert Bell Ashland
Share on