What I always found amazing about the two uncles, and my father, was that none had ever left the shores of America before the war and none had an interest to leave it again. And they did not. Yet they were remarkably contented human beings. My father would often say this, “Peace of mind is the epitome of human achievement.”

They must have felt like fish being taken out of the lake when they went to battle. These decent, small town boys were shocked at what they saw and it remained with them. They found it easy to trust their own government which, along with those of England, Canada and other allied nations eventually prevailed.

My uncles were parochial by circumstance first and then by choice. A great fate thrust them into a scene that would remain with them the remainder of their lives. They would refer to it simply as, “The War.” And those two words were loaded with emotions never fully expressed. I admired them as heroic not only because of their courage, but because they seemed to have a sense of gratitude that my generation never seemed to fully develop.

I thought of them on January 6th when the U.S. Capitol in Washington, DC was stormed by rioters. Several came from small, rural villages not unlike the one I am describing. But these people were wearing shirts with slogans that would have appalled Dominic and especially U.S. Army Medic Peter. One wore a t-shirt inscribed with the words, “Camp Auschwitz.” Another of these “patriots” lugged the flag of the Confederacy through halls where American legislators once battled for a society with no slaves.

No person in a democracy takes an oath to another man when they are inducted into the Army. They pledge allegiance to the Constitution of the United States of America. The mob in Washington waved flags bearing the name “Trump” and shouted, “government is the enemy.” For good measure they cried for Senators and the Vice President to be hung.

As traumatic events will do, it triggered a question in me: “Where did their sense of betrayal come from?” 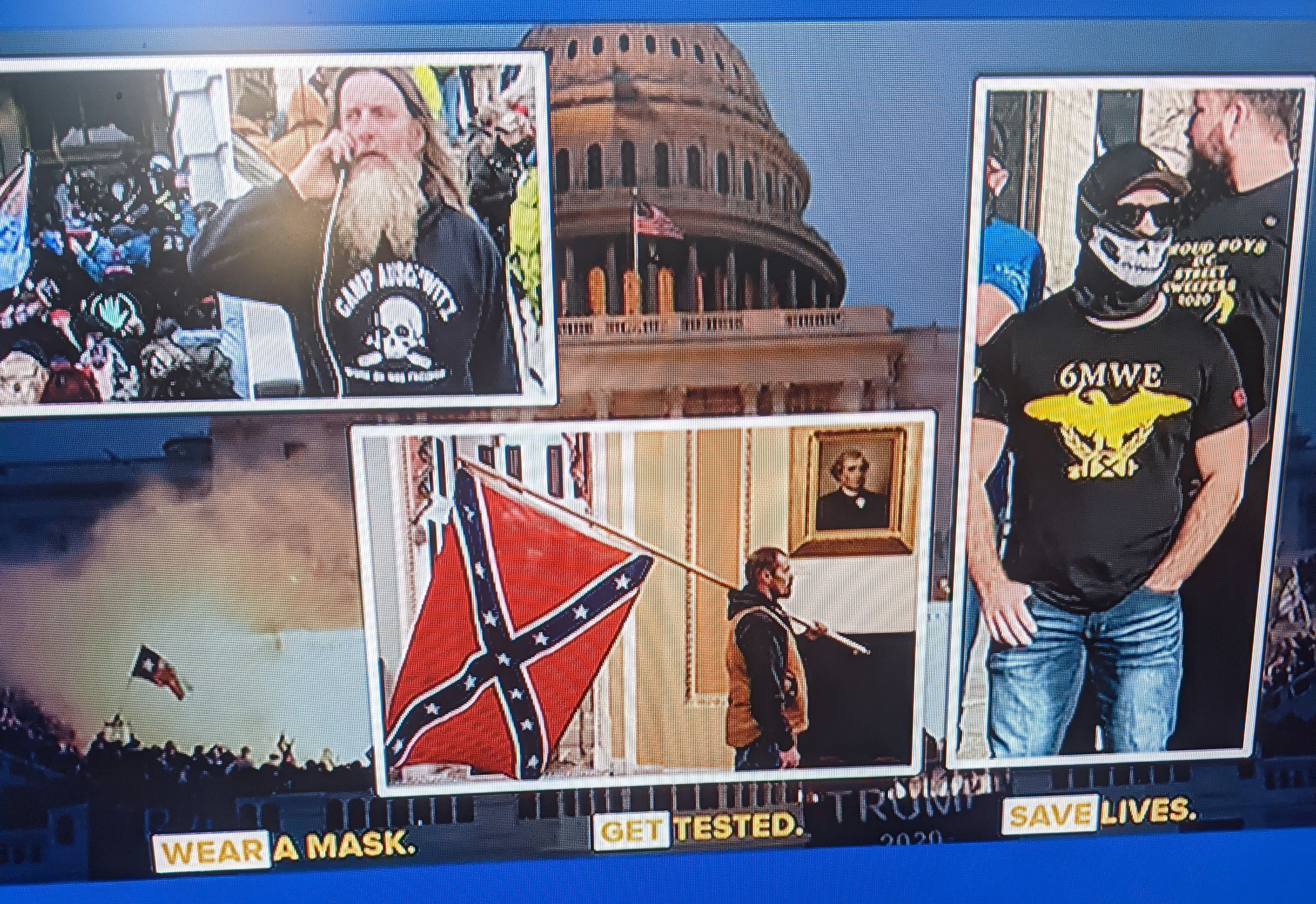 I remembered that on the day we opened the ICF Institute for the Study of the Intelligent Community in Dublin, Ohio I was asked what I thought was the major challenge facing communities. I instinctively mentioned Ronald Reagan. While there is much to admire about the nation’s 40th president, he made a profoundly misinformed (and misinterpreted) statement early in his presidency when he claimed that government was not the solution to our problems, but that “government IS the problem.”

Communities and nations alike have been haunted by this notion ever since.

What he could not say because it was not a good sound byte is that we must decide the role of government and the role of the private sector when we outline our path forward. Government is the enabler of economic and social growth. In Dublin it built a fiber network that enabled good things to happen. It was a first-mover for a place that now seeks to become the most connected small city on earth and has attracted investment from across the globe! Government is not the problem in Dublin.

Nor is Government the “other side,” or the enemy of the people. In fact, as our uncles and aunts die of the Pandemic, we see the need for government efficiency and cooperation. We seek a new force in society: a more Intelligent Community. Through Intelligent Communities we find a practical, steady and sane approach to governance. Where the ICF Method has been embraced, the progress has come. It is not fancy. It is not always good politics. But it works. And what we have now is not working.

It sounds trite, but Intelligent Communities are unique because they work together in a genuine, structured way. They form a familiar “triple helix,” where each “branch” of a community understands the role of the other clearly.

This does not seem that hard to grasp.

But then I do not seek power. Nor am I fooled by people who seek it and offer their own charisma as the solution to my problems. I remember my father telling me about the epitome of human achievement. Peace of mind does not come by surrendering to another’s will. My uncles saw the consequences of that.

We try to make places better by observing ones that work and bringing them forward. While strong mayors are important, they do not make the difference in the end.

I think of my uncles and my dad often these days. But not as the solution to 2021. A jet cannot fly backward. It can only accelerate forward. But how we pilot that technological marvel, how we police the places we call home and how we learn the right rules of culture and become enlightened tribes will determine everything going forward.

We are at the start of a remarkable new era. One where, at minimum, we do not disagree how important it is for everyone to have access to broadband.

I believe that in the end most everything will come down to community. They are as important to ants as they are, well, to uncles. Every creature gathers and protects the place they call “home.” My uncles stayed home after Western Civilization had been saved because, for them, there was no place BUT home. When I visit their graves during these cold hours, I remember that they were clear about the virtues of home. They were not frustrated by what they had gone through to make this little place more secure. Nor were they bitter about what they had missed or intimidated by the hard path ahead. They had gratitude. And that is a lasting fuel for the human engine. It is a virtue to be learned.

Near the end of his days my father, a gentle soul who had a firm stranglehold on reality, referred to his life as “a happy struggle.”

May it ever be so.