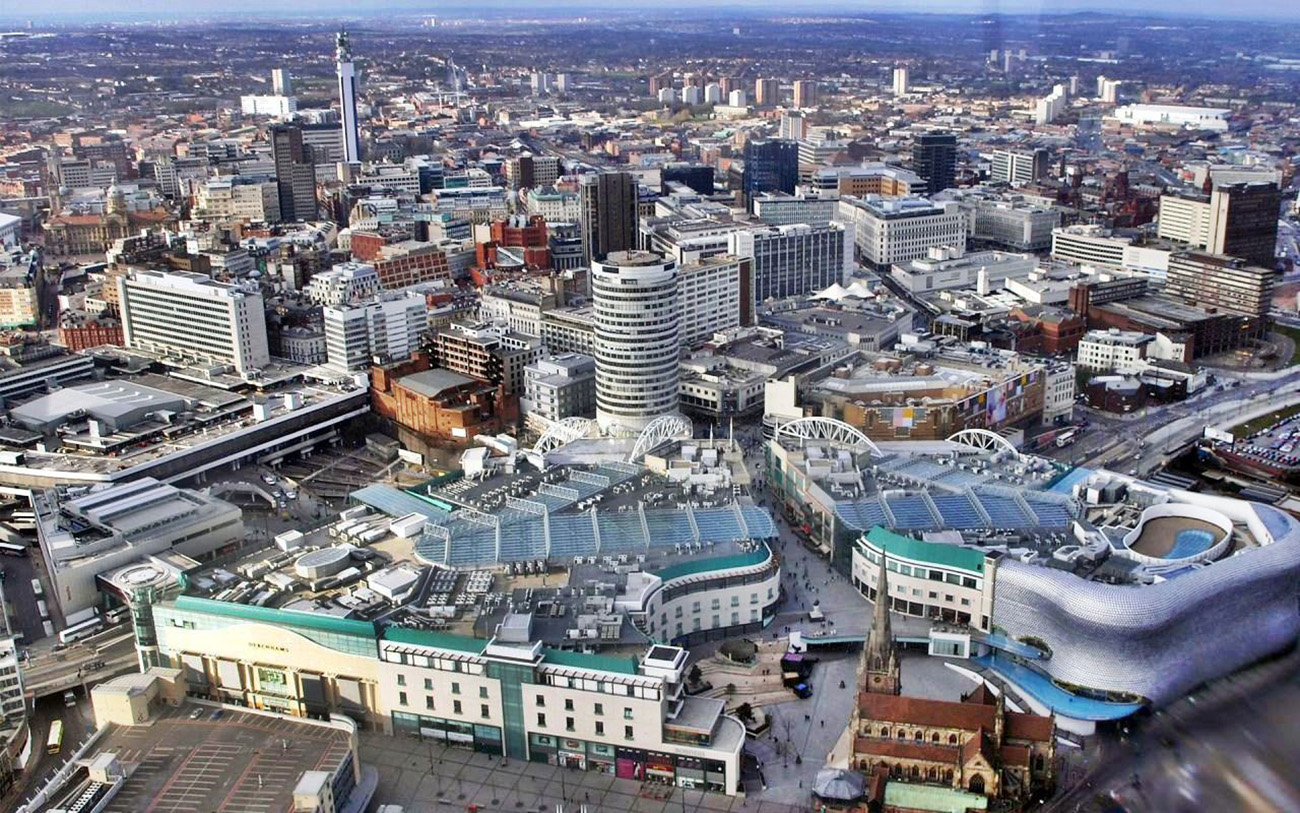 The UK’s second largest city, Birmingham is a study in contrasts that reflects a dramatic history. It was one of the leading cities of the Industrial Revolution but the devastating decline of manufacturing caused employment to collapse by 200,000 from 1971 to 1984, before a major renewal program grew service-sector employment to 85% of the total while manufacturing shrank to 11%. Today, Birmingham is home to major universities and has nearly half its workforce employed in knowledge-intensive industries. But less than a quarter of residents work in these industries, while half of residents live in some of the most deprived neighborhoods in the country. To spur the next wave of growth, the Digital Birmingham partnership is driving an effort to improve connectivity with development of a fiber-based Digital District. They are building digital skills with training programs in libraries, computers in low-income homes, and broadband build-outs in Council housing. Birmingham Science City is building a research cluster focusing on advanced materials, sustainable energy and advanced medicine. One of the UK’s largest government re-engineering programs promises to achieve £1bn in efficiency gain, while city hospitals are pioneering in wireless decision support systems and digital media education programs for patients and staff.