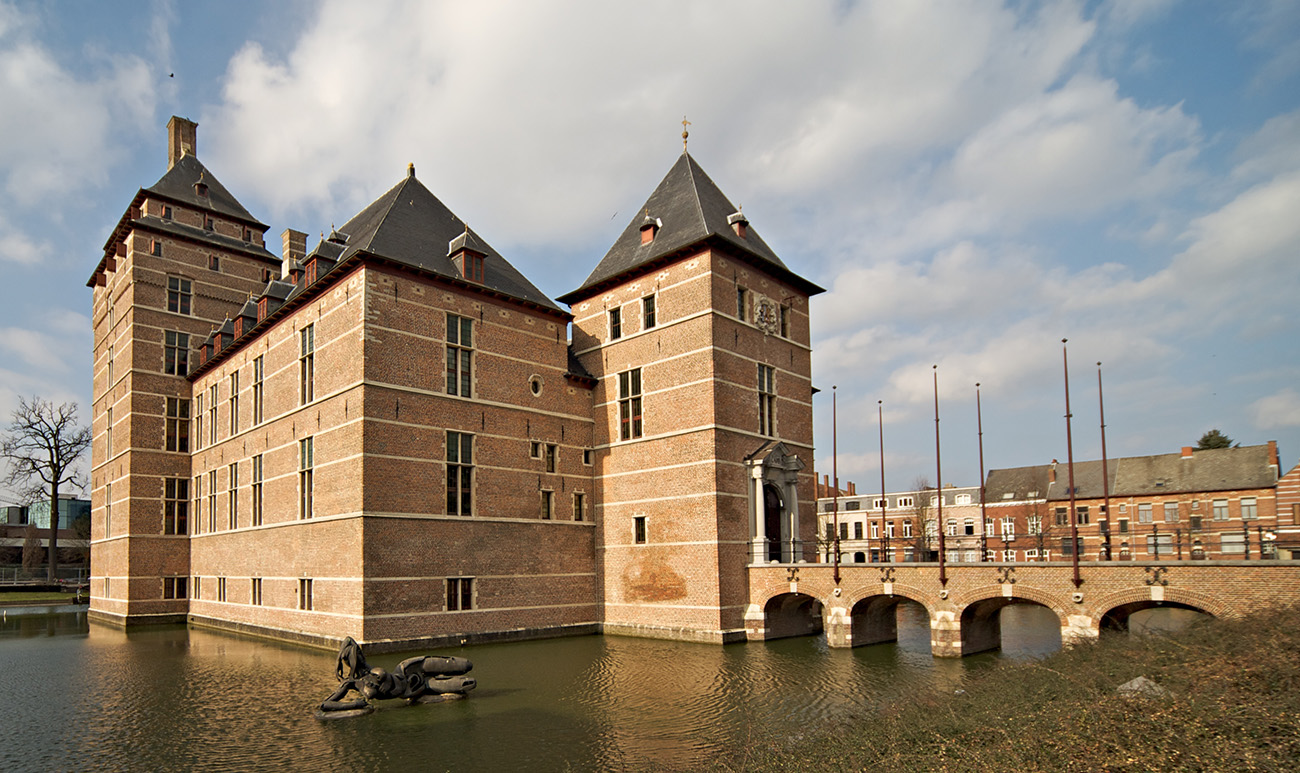 The Kempen is a 60-square-kilometer region extending from southeastern Netherlands to northeastern Belgium. Its name comes from the Latin “campina,” meaning “region of fields.” Until the 19th Century, it was a land of heath and sparse pine forests too poor to support agriculture. Then Napoleon Bonaparte dispatched a military ruler to the conquered territory of the Netherlands, and he decided that revolutionary change was in order. He organized a massive effort to collect animal and human waste from farms, villages and cities and have it worked into the soil. Years of hard work produced fertile farmland that, today, contributes to the Netherland’s #2 position in the world for the value of its agricultural exports.

Agriculture and tourism are mainstays of the economy, as in so many other rural regions. But in the Dutch Kempen, home to 108,000 people, the provincial government of North Brabant, its municipalities and intrepid individuals are applying Intelligent Community principles to build a new model of rural development.

Huis van de Brabantse Kempen (House of the Kempen Region in Brabant) is an economic development agency for the region that consciously applies the Triple Helix or Innovation Triangle model. It brings together provincial government, business, education, healthcare and other stakeholders to cooperate on projects that create business opportunities and employment while addressing quality of life in the region. It has taken much time and energy to align all the parties, agree on objectives and investment choices and begin to take action. Founded in 2012, the Huis now has programs that educate local youth about career opportunities in the Kempen, train businesses in technology, connect entrepreneurs across the Belgian-Dutch border and promote renewable energy development.

This innovation program operates on an enviable digital platform. Village centers in the region have long been well-served by DSL and cable systems, but until recently, the rest of the region went begging. That changed when a Dutch broadband pioneer, Kees Rovers, began planning a fiber-to-the-premise network with local partners and obtained government grants to capitalize it. Through this effort, the region has already reached 97% coverage at fiber speeds, with property owners in many cases contributing to the cost of the last mile. Work is now underway to fill in the last and most expensive 3%. At age 70, Rovers is a serial broadband champion, having led the fiber network deployment in the village of Nuenen that contributed to Eindhoven’s selection as the 2011 Intelligent Community of the Year.

Many Hands Make Light the Work

Dutch culture is known for valuing self-reliance, and the Brabantse Kempen region is no exception. The village of Hoogeloon established a cooperative healthcare facility to stem the outflow of elderly residents who left to seek better care. Summa and the Pius X College partnered to establish a digital marketplace for eldercare services and program in which students care for elderly citizens in exchange for hands-on learning in gerontology.

Two brothers who own a potato farm, the van der Bornes, have become viral stars in the world of precision agriculture by publishing a stream of videos and presentation on their remarkable, self-taught uses of technology to boost yields from the field. A local success tory, the Vencomatic Group, sells its automated poultry-raising systems from South Korea to West Africa, demonstrating that a location in the countryside is no bar to global success. Across the Dutch Kempen region, that success is made up of one part strategy, two parts hard work – and a generous helping of individual initiative aimed at the common good.