In my last post, I wrote about the ladder of opportunity created by a remarkable high school in Winnipeg – created, not alone, but in collaboration with colleges, universities and with the active support of city government.  Now I want to write about the next rungs that lead from building skills to building companies.

At the lowest run is AssentWorks, a makerspace created entirely by volunteers, who raised the money need to purchase millions of dollars of equipment, from wood and metal working to circuit printing, 3D printing, numerically controlled lathes and laser cutters. (They are not just any volunteers but a group of successful entrepreneurs reinvesting in the future.) For a C$150 annual fee, members have access to it all. 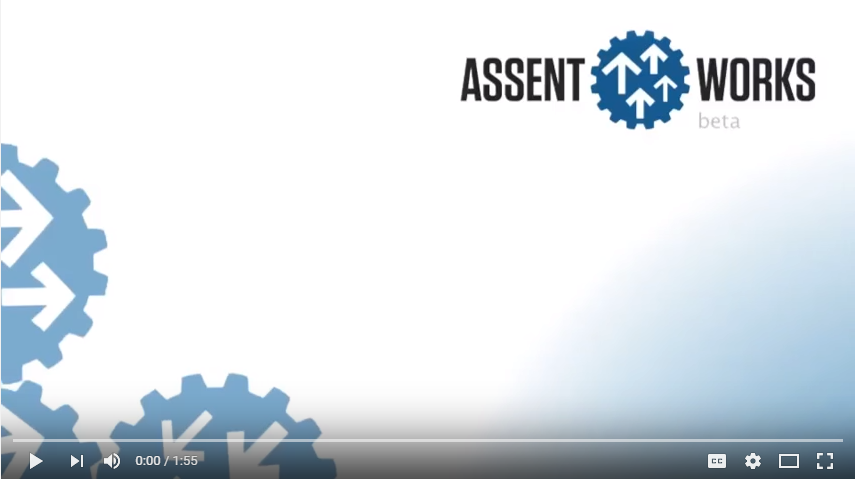 Defining its mission as “helping to create $100m companies,” the Manitoba Technology Accelerator takes businesses that have survived the incubation stage and helps them become real companies. Each client entering the accelerator develops milestones and executes against them, graduating when they do. The star pupil of the day is Skip the Dishes, a company that provides outsourced take-out services for restaurants. Starting with an idea, it now has 300 employees and is expanding across Canada. Another success story is Invenia, a machine-learning company that has developed a sophisticated model of electricity markets that lets utilities forecast in real time the pricing and availability of power to help manage their systems. More than $3 billion power transactions based on their forecasting model have been executed.Next up the ladder are incubators offering the usual mix of desk and small-office space, mentoring and connections to potential partners and customers. Startup Winnipeg began life as a volunteer effort that attracted 8,000 volunteer hours in its first year. Another tech incubator, The Eureka Project, is partnering with AssentWorks to build a testbed for experimentation in the Internet of Things (IoT). They will build a network of wireless radios on the rooftops of all partner research facilities, using high-powered technology that enables low-power, low-cost sensors at the remote end. Early demand from entrepreneurs and engineering firms has been strong. 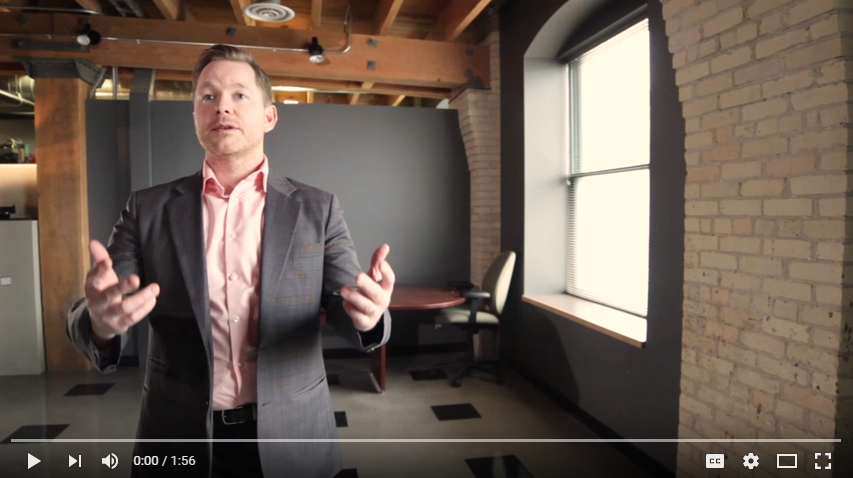 About Robert Bell
Robert Bell is co-founder of the Intelligent Community Forum, where he heads its research, analysis and content development activities.
See other pages related to Winnipeg Awards Blog Robert Bell Knowledge Workforce
Share on