In this episode of The Intelligent Community, ICF Co-Founder Lou Zacharilla speaks with author and award-winning journalist with NPR and PBS, Celeste Headlee. 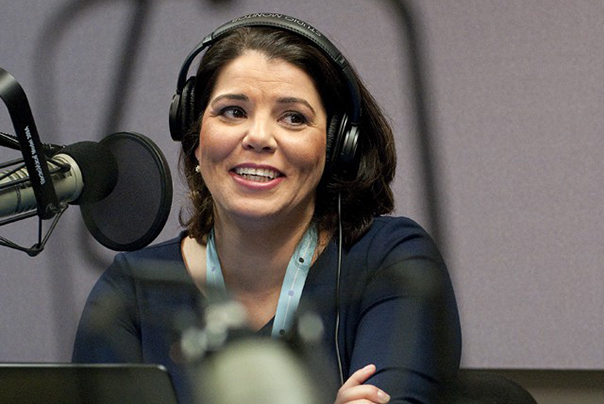 Celeste Headlee is an award-winning journalist who has appeared on NPR, PBS World, PRI, CNN, BBC and other international networks.  She was formerly a host at National Public Radio, anchoring shows including Tell Me More, Talk of the Nation, All Things Considered and Weekend Edition. For many years, Celeste has been a mentor and managing editor for NPR’s Next Generation Radio Project, training young reporters and editors in broadcasting.

Celeste is co-host to the Scene on Radio podcast—MEN with the podcast’s producer, Duke University’s CDS audio director, John Biewen. John describes the season: “Co-host Celeste Headlee and I will take a similar approach to the Seeing White series, which explored the history and meaning of whiteness. With MEN, we’ll be asking questions like, What’s up with this male-dominated world? Is male supremacy inevitable? How did we get sexism/patriarchy/misogyny, and what can we do about it?”

Celeste will co-host new episodes of The Retro Report with Masud Olufani. Retro Report is a non-profit news organization that produces mini documentaries looking at today’s news stories through the lens of history and context. 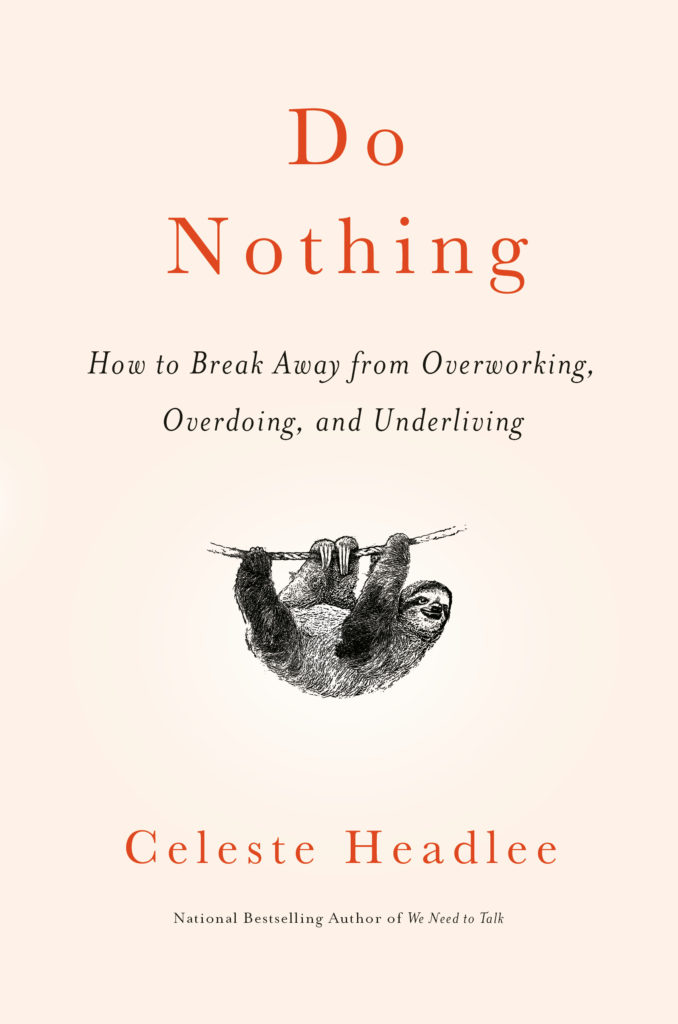 Until February, 2017 Celeste was the Executive Producer and host of the daily talk show called “On Second Thought” for Georgia Public Broadcasting in Atlanta. You can listen live to On Second Thought, weekdays from 9 – 10 a.m. EST on the GPB News website. Click here for archives from past shows.

In 2014, Celeste narrated the documentary “Packard: The Last Shift” for the Detroit Free Press. She has won numerous awards for reporting from the Associated Press and SPJ. She was selected twice to be a Getty/Annenberg Journalism Fellow and was selected as a fellow with the Institute for Journalism and Natural Resources. She was also among the first fellows in Reporting on Native Stories for National Native News.

Until September of 2012, Celeste was the co-host of the national morning news show, The Takeaway, from PRI and WNYC and anchored presidential coverage in 2012 for PBS World Channel.

Celeste’s upcoming book, Do Nothing — How to Break Away From Overworking, Overdoing, and Underliving, published by Harmony Books, will be available March 10.