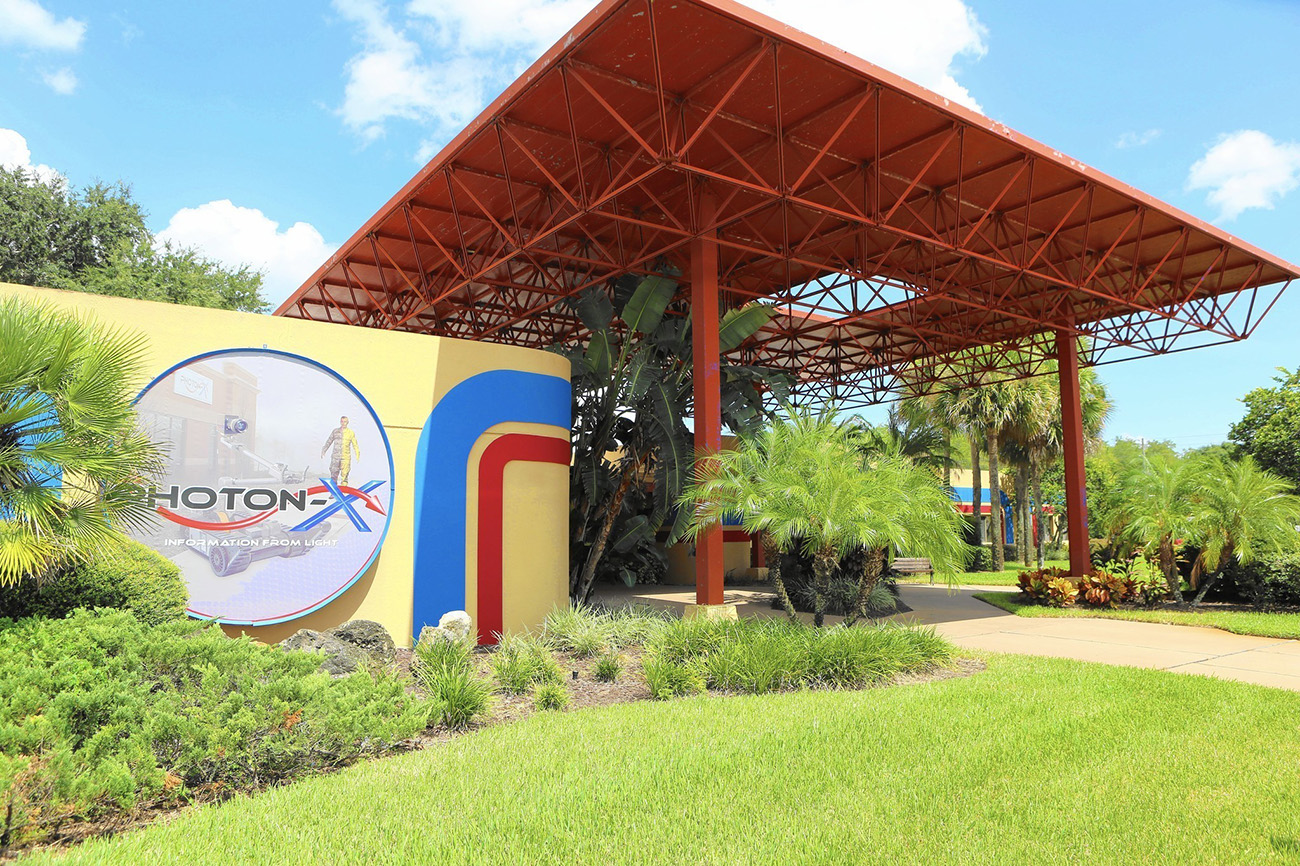 In 1996, a group of Florida educators, business owners and economic developers teamed to create the Florida High Tech Corridor Council in an effort to make Florida, known worldwide as a tourist destination, a viable place for high-tech industries. The Corridor includes 21 counties stretching across the center of the state from Cape Canaveral on the Atlantic to Tampa Bay on the Gulf coast. This regional community now contain 6,800 high-tech companies employing more than 158,000 workers in optics and photonics, medical technology, information technology, aviation and aerospace, simulation and training, and microelectronics. Business Week has rated it one of the fastest-growing technology centers in America. In terms of broadband, the region ranks among the best-served in the nation, with the local carrier, Verizon, having invested more than $1.7 billion in the last five years. For consumers and small businesses, companies including Verizon, GTE, RoadRunner, Time Warner, Earthlink and AOL deliver DSL and cable modem service — an array of providers that most Americans can only dream about.

Like most successful technology clusters, the Corridor was the result of effective collaboration between academia (University of Central Florida and University of South Florida), the private sector and local and state government. That cooperation continues, with the partners creating programs in workforce development to fill an anticipated gap between the growth of the working age population and demand for employees, including US$80 million recently raised by the universities and private sector to fund new workforce development and research programs. The Council was also able to attract a $1.4 million grant from the National Science Foundation to fund technology education. The Florida High Tech Corridor Council is an outstanding example of a public-private partnership that aims to solve workforce development problems for the broadband economy before they can stifle future growth.