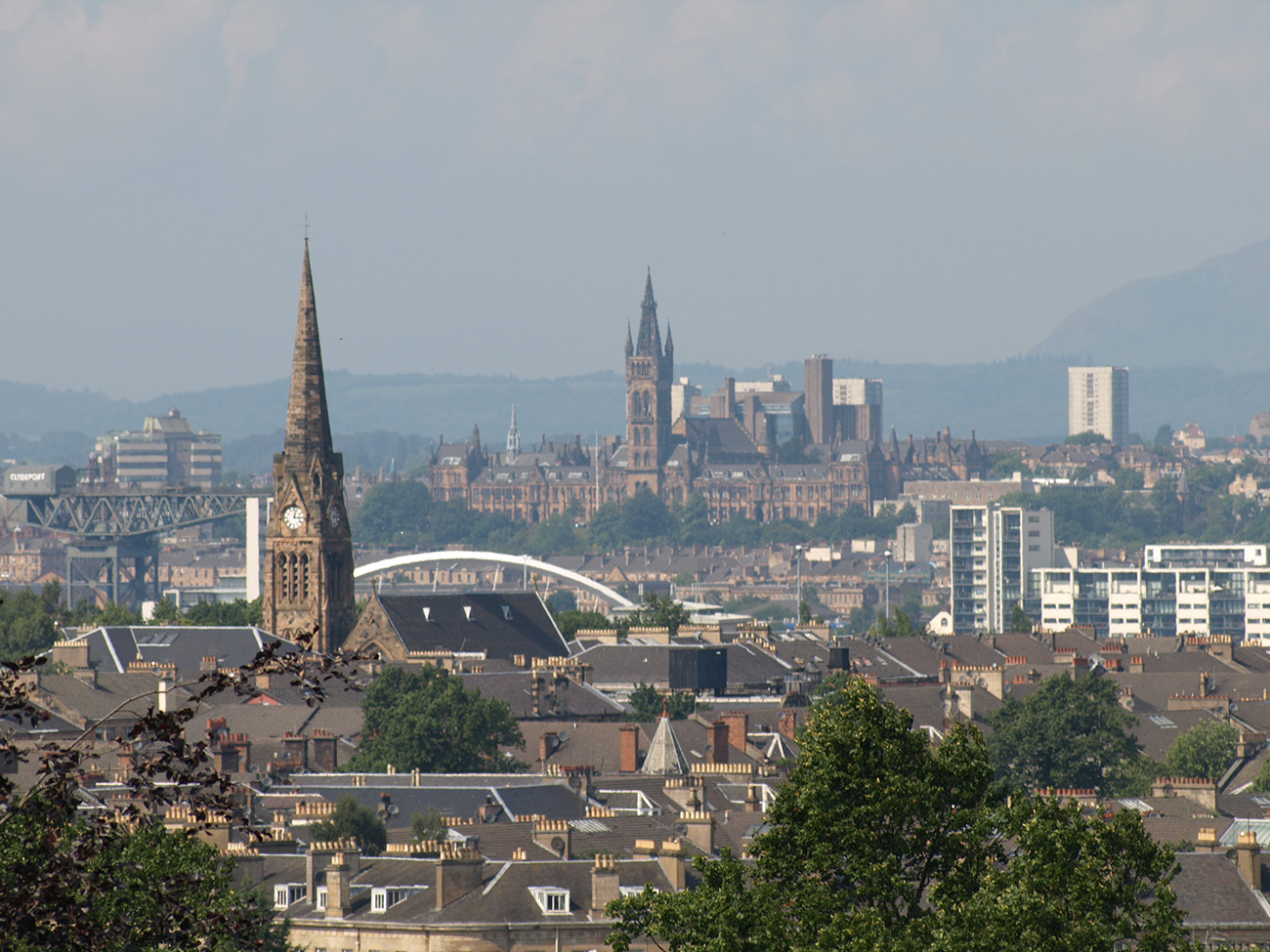 Glasgow, Scotland was a leader in Britain’s Industrial Revolution and, before the World Wars, one of the richest cities in Europe. But in the post-war years, the city suffered the intense decline common to many former industrial centers, as industries from shipbuilding and mining to heavy manufacturing lost their competitiveness. In the 1980s, this city of over 600,000 people began a transformation of its economy to stress services, culture and tourism, backed by large-scale government investment in redevelopment.

Steady progress was made, yet by 1996, Glasgow still suffered a 16.8% unemployment rate. Then in 1998, the British Government published a Competitiveness White Paper that set out a commitment to make the UK “the best environment in the world for e-commerce.” Based on this framework, Scottish Enterprise, a regional agency, engaged a wide range of stakeholders in this transformation and, through consultation, set specific goals for Scottish progress in becoming an e-commerce hub. The goals included ensuring that, by 2002, at least half of Scottish small and midsize enterprises would have Internet connections and one-third would be engaged in e-commerce; and that 20% of all new business start-ups would be e-commerce companies by the spring of 2001. The Scottish Executive has since established two major programs to help meet these goals. Digital Scotland aims to ensure that Scotland obtains and retains maximum economic and social advantage from ICT, while a Knowledge Economy Task Force is charged with ensuring the development of a broad-based knowledge economy for Scotland.

Glasgow has become a natural focal point for these national and regional policy initiatives. Telecommunications are 100% digital and highly competitive, with costs among the lowest in Europe. Glasgow will be one of the first European cities to go live with 3G wireless service, and British Telecom has chosen Glasgow as the location for its Data Hosting facility, the largest in the UK. Huge investment is being made in the city by both public and private sectors, including a £300m program to develop 2m square feet of new office space in the financial services district that will accommodate 20,000 jobs, and new high-speed broadband infrastructure. By 2000, the unemployment rate had dropped to 6.9% of the working age population, a 60% improvement that matched Scotland’s average and was only slightly above the UK average of 5.6%. Work on Glasgow’s transformation continues, focusing on accelerating business uptake of technology, promoting the growth of e-commerce support industries, and injecting e-commerce into Scottish education and training.

Intelligent Community of the Year 2004