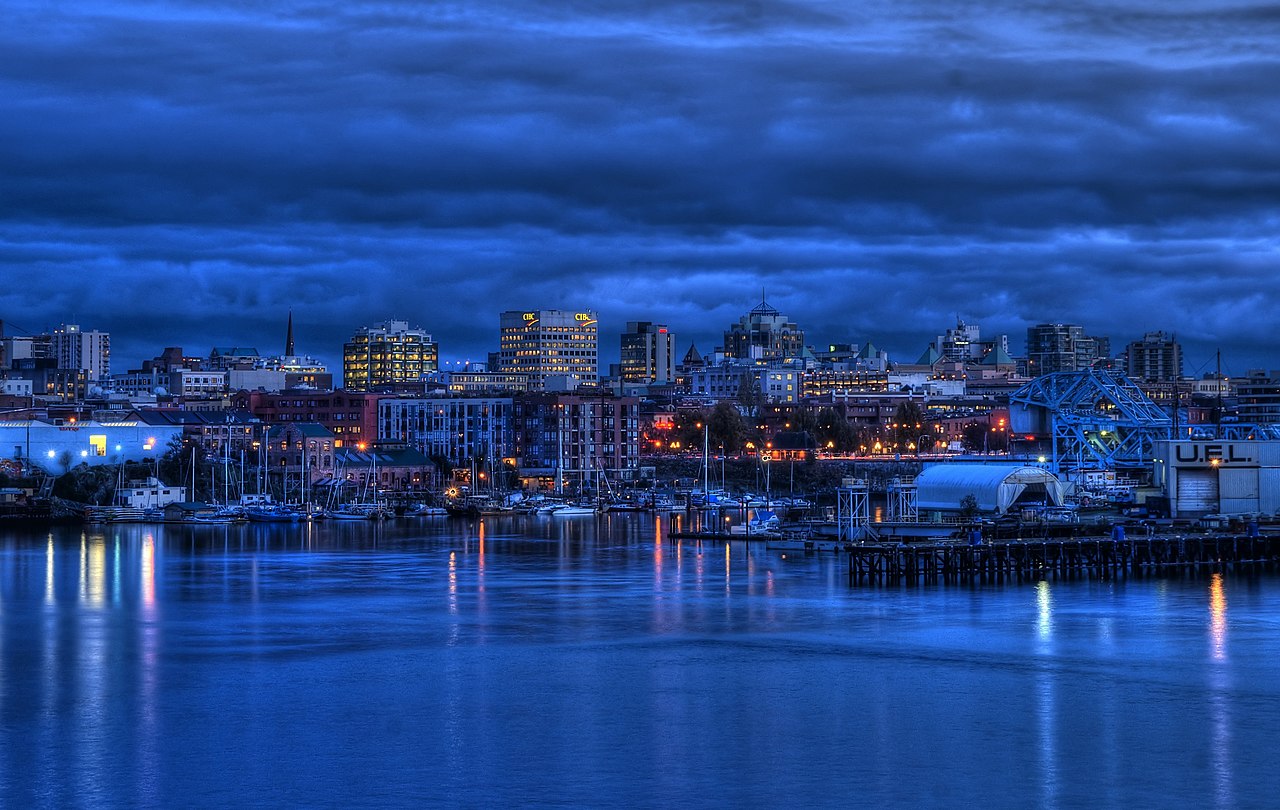 The Greater Victoria region includes 13 cities and towns at the southern tip of Vancouver Island, as well as many of the surrounding smaller islands. The region boasts a wide variety of cultural fairs and festivals celebrating regionally popular and electronic music and sailing life and history, among other topics. Greater Victoria also boasts the Victoria Symphony, which performs over 100 concerts per year, including an annual free concert called the Symphony Splash in the Inner Harbour. With its mild coastal climate, large number of colleges, universities and scientific research facilities and convenient port locations, the region has historically attracted visitors with ease. Now the Greater Victoria government, citizens and local businesses aim to make it a place where visitors and residents will want to stay and grow.

Public WiFi for All

In 2012 the City of Victoria signed an agreement with Shaw Communications to create a public wireless network for the region. The deal included setting up 52 public wireless hotspots in city parks, public buildings such as city hall and community and recreation centers to provide more consistent internet access for citizens and visitors. The success of the project encouraged Telus to expand its network in the region as well with an additional 160 hotspots spread throughout Greater Victoria. With easy access to WiFi, tourists are now able to share their experiences of Victoria in real time online, increasing interest in the region among their followers and friends. And citizens can now count on wireless access, and the wealth of information and services it has to offer, no matter where they go in daily life.

GT Hiring Solutions Victoria is a local privately-owned company established in 2005. Since 2012, it has partnered with Greater Victoria government, industries and community service providers to help citizens find employment by providing job training and placement programs. These include the British Columbia Employment Program, Jobs Placement Program, Training for Jobs Program, Empowered to Work Project, Aboriginal Careers in Tourism, Tourism Careers for Youth and Older Worker Program. GT Hiring Solutions also provides self-serve resource rooms and community job fairs. As of 2018, GT Hiring Solutions has supported over 8,000 clients in finding employment in the region, including more than 2,000 who completed certification and skills training in first aid, computer basics and a variety of other areas.

Since its founding, the SIPP has launched a number of successful programs and events and was one of the top ten contestants in the Canada-wide Smart Cities Challenge competition and its $10 million federal investment prize. SIPP events include the Open Innovation Challenge, a four-month public competition to find the best and brightest local innovators and IndigenousConnect, a monthly peer forum to promote entrepreneurship and leadership development. The organization also hosted the 2017 Prosperity Summit, an international investment attraction forum, in partnership with GLOBE Vancouver. In addition to launching a variety of events, SIPP has created the 2017 Prosperity Index, an economic indicators publication to provide key information for investors and entrepreneurs.

The Smart South Island Vision 2040 is a grand one but well within Greater Victoria’s power to realize as community engagement grows along with the region’s dreams.