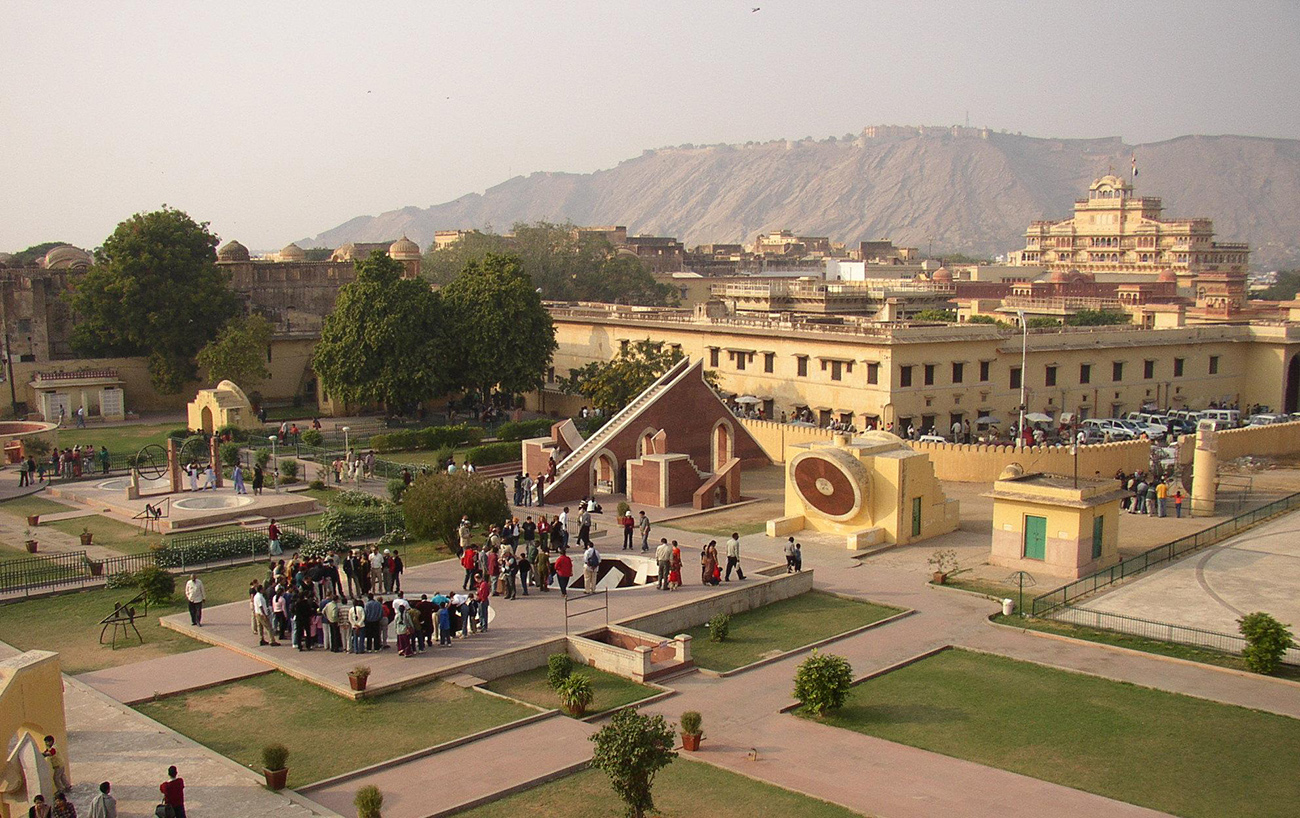 The urban core of Jaipur sprang from the mind of the Maharja’s architect in the 1700s, when it was founded as the capital of a princely state. Infrastructure has been a focus there ever since, and Jaipur is distinguished from most Indian cities by its modern road network, efficient airport and dozens of colleges, institutes and universities. State and national governments have financed major upgrades to the electrical grid as well as big build-outs of broadband infrastructure. Its diverse manufacturing sector is the largest exporter of gold, diamond and stone jewelry in Asia but also produces a wide variety of consumer and industrial goods. But what may distinguish Jaipur most is a bottom-up economic development strategy led by technology entrepreneurs. Mentored by Naren Bakshi, a retired serial entrepreneur, local tech entrepreneurs have banded together to boost tech-led growth in the region. They have educated state and local officials on the vital importance of technology, leading to the overturning of regulations that classified computers as luxury good and that banned women from working after sunset. Their networking group now includes more than 100 companies employing hundreds of people. Emboldened by their example, traditional industries have adopted ICT to make themselves globally competitive, and India’s largest tech firms as well as financial institutions have located hubs in the region.

Share on
See other pages related to Community Smart21 Jaipur