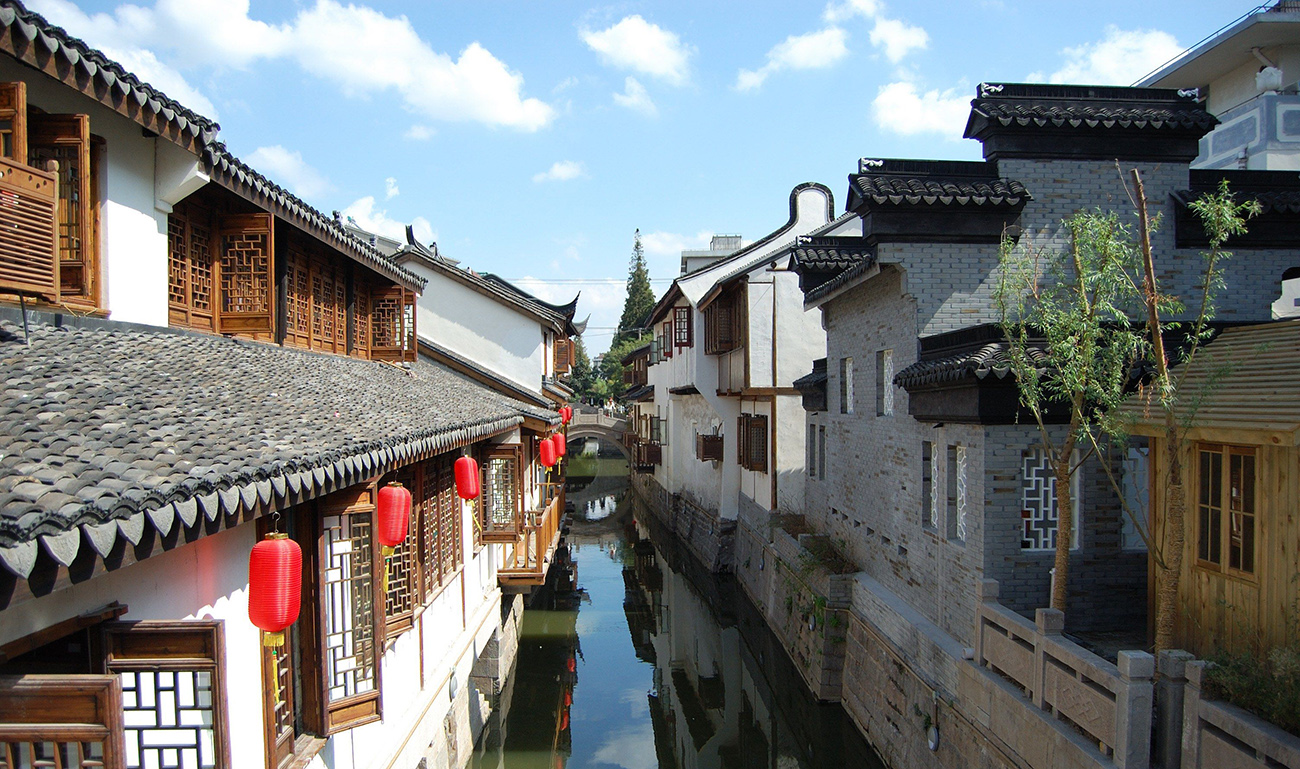 Political reforms beginning in the 1990s unleashed the economic potential of Shanghai, one of China’s most important seaports, and helped create the megacity of today with its population of over 23 million. Jiading is the northernmost of 17 districts of Shanghai and home to the city’s Grand Prix racetrack. But the district has begun a different kind of race: to create a new satellite community of one million people that will set a standard in China for quality of life. Moving at the high speed of development in the Middle Kingdom, Jiading New City is already home to the regional headquarters of major Chinese companies, schools, hospitals, hotels, rail and bus lines as well as housing. A ubiquitous wireless network is being deployed to provide broadband. Yet for all its advanced infrastructure, Jiading New City encompasses one hundred parks, a network of lakes and rivers and a forest belt that takes up 40% of its land. Already called China’s “most livable city,” Jiading New District aims to become an important destination where the dynamism of China connects to the global economy.