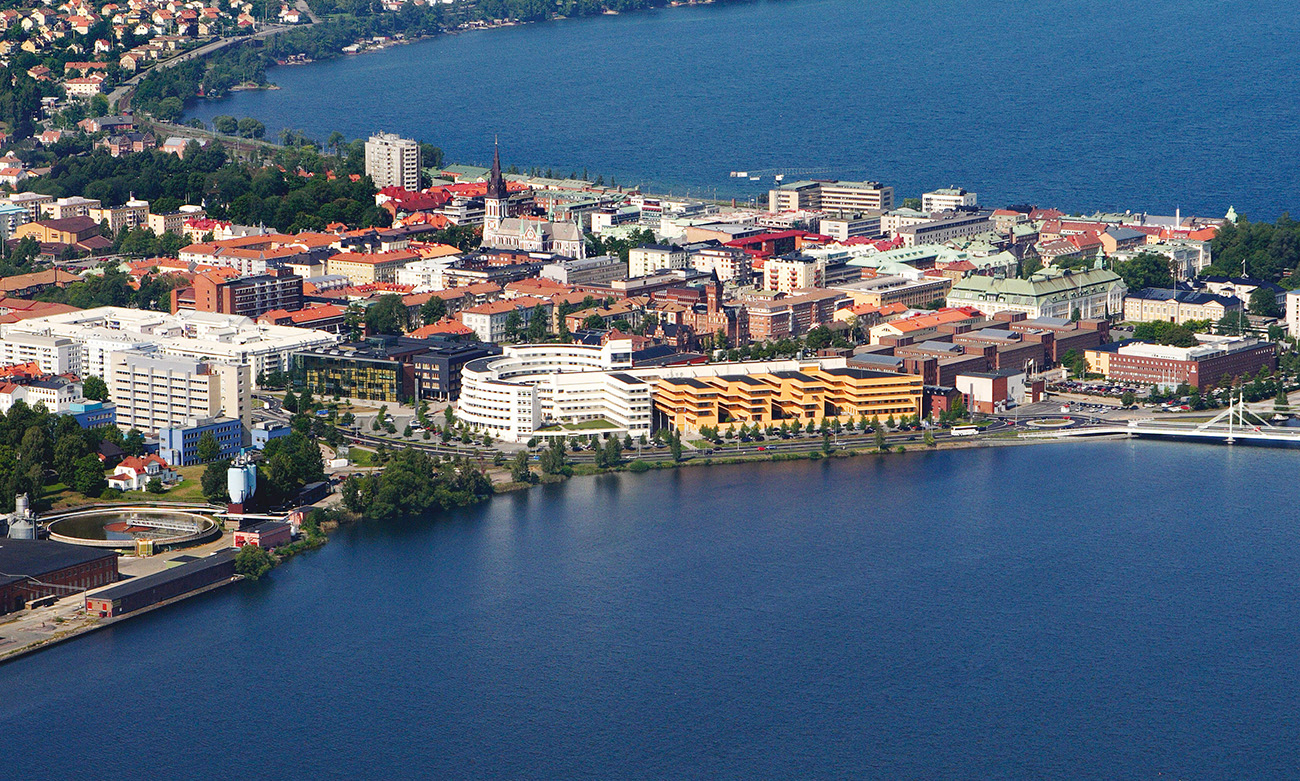 The Municipality of Jönköping lies midway between Stockholm and the southern coastal city of Malmo. It is made up of 16 smaller cities, of which the city of Jönköping, with 84,000 people, is by far the largest. The remaining 48,000 citizens are spread across more than 500 square kilometers (190 square miles) of countryside. Its economic legacy is in forest products – the Jönköping exhibition center is home to the world’s largest forestry fair – but that same facility also hosts the world’s largest LAN party as well as the DreamHack events.

Bridging urban and rural, Jönköping faces the broadband infrastructure challenges common to such places. DSL is accessible to all, but speeds and quality of service vary widely. Jönköping is investing alongside national government to push high-speed networks beyond the urban clusters and provide 90% of companies and households with access by 2020.

On that foundation, Jönköping is seeking to muster its human and business resources to accelerate the economy and ensure sustainability throughout its territory. The municipality is home to Jönköping University, which offers business-oriented programs at the undergraduate and graduate level. But the municipality also struggles with drop-outs who lack the skills to succeed in the modern economy. A program called Youth Arena targets young people who have dropped out of secondary school. It aims to coach and motivate them to finish their education and then find rewarding jobs in the municipality. Since 2001, Youth Arena has worked with 800 cases and provided individual coaching to more than 230, of whom 70% have gone on to further education or work.

The Innovation Runway project provides the same kind of support to companies. It coaches business owners and managers on innovation strategy and product and service development, and encourages spin-out of new companies. Launched in 2015, the program has already led to the formation of a new company providing digitized construction drawing services.

The Factory is a new program of the public library system that, inspired by the MakerSpace and CoderDojo movements, aims to build a bridge between traditional education and new creative forms of expression. It has introduced personal development courses, coding workshops and presentations on digital technology and culture.

With these projects, and a sustainability plan that will reduce its children’s exposure to hazardous chemicals in everyday use, Jönköping is pursuing a future that borrows from the new-economy prosperity of that start-up capital, Stockholm, while preserving its proud history as a trade center for Sweden’s natural wealth.