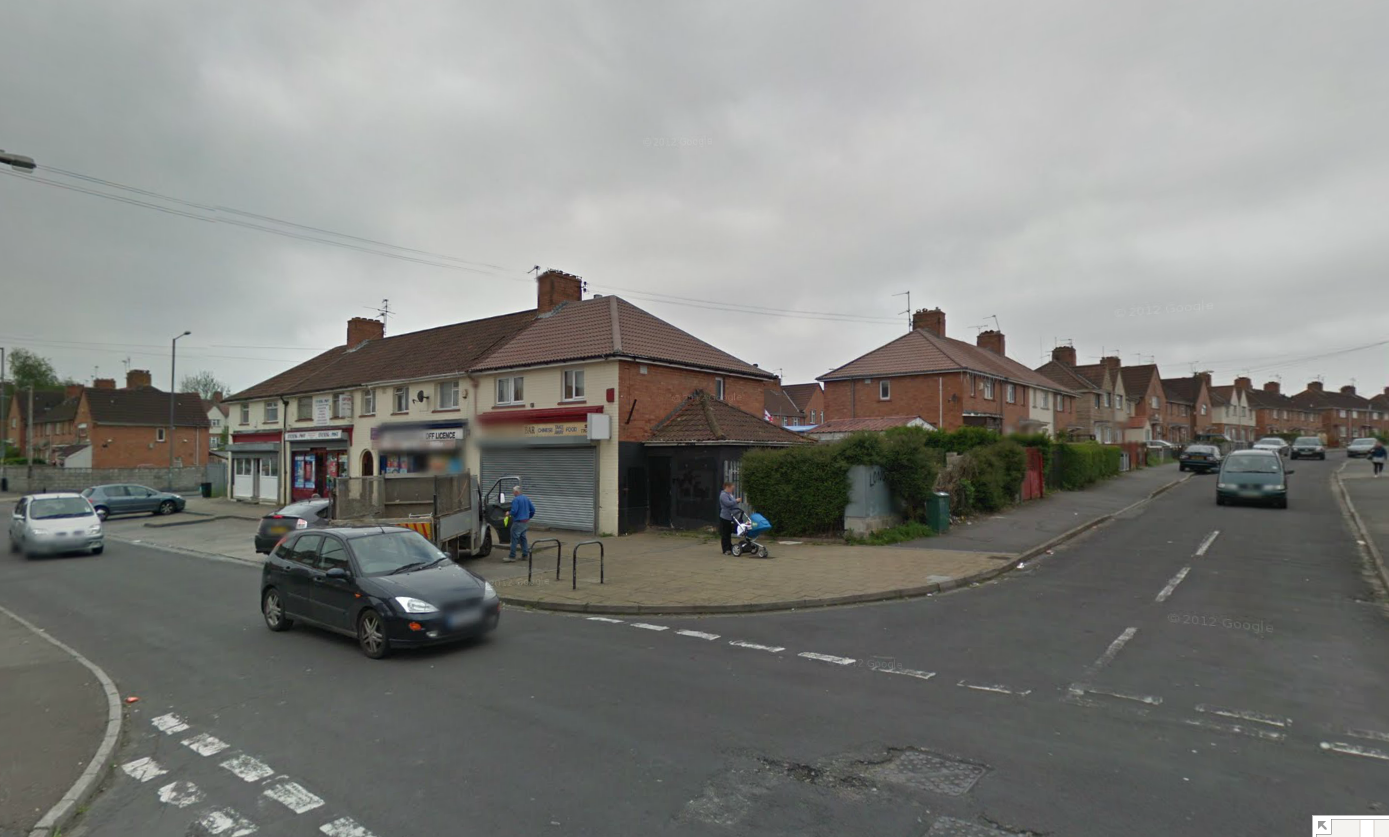 Bristol is the largest city in the southwest of England, with a population of about a half million. It has a modern economy built on the creative media, electronics and aerospace industries, and its city-center docks have been redeveloped as centers of heritage and culture.

Yet even such vibrant midsize cities have pockets of deprivation, where poverty, poor education and the social ills that go with them are handed down from one generation to the next. For Bristol, that pocket is the neighborhood of Knowle West. The closure of a major factory in the Nineties caused large-scale job losses and a third of residents today are classified as economically inactive.

Investing in a Better Future

To give the 12,000 residents of Knowle West a chance at a better future, Bristol’s Council has invested in digital-age programs that aim to transform life at the individual, family and community levels. Basic infrastructure is part of the mix. Bristol has developed the Filwood Green Business Park in Knowle West, which provides 76 units of “green” office and workshop space for small to midsized businesses, as well as shared office space for solo workers. It has expanded bus routes to better connect the neighborhood with the rest of Bristol, after surveys found that most residents needed to own a car to get to work.

As is typical of low-income areas, Knowle West is underserved with broadband, and carriers force local businesses to pay the capital cost of running high-speed lines to their premises. Bristol tapped a UK government program called the Connection Voucher Scheme to cover the cost for 1,500 local businesses, which has generated more than £2 million of digital infrastructure investment.

Digital investment of another kind has created the Knowle West Media Centre, where residents receive free skills development programs including digital manufacturing and business basics. A work-study program trains residents while having them work on social action projects that gives them work experience. After-school groups for children and young people teach digital literacy and creative skills, and supply leadership coaching for 18-25 year olds.

In the Junior Digital Producer program, young people who have been unemployed learn in-demand industry skills while delivering a community-based project. The Media Centre also has its own creative agency, Eight, where budding freelancers undertake paid commissions with the support of more experienced creatives. In its most recent year, users of the Media Centre produced nearly 500 pieces of furniture for the Filwood Green Business Park and created 8 businesses and community enterprises. Nearly 90% of participants in the Junior Digital Producer program go into paid work or self-employment.

The Media Centre has also played a central role in social innovation. Beginning in 2016, it organized an effort by artists and designers in Bristol to help residents across the city identify issues they were passionate about tackling, a process that has been named “The Bristol Approach.” These ranged from damp problems in homes to the difficulty shopkeepers had in identifying customer flows. The organizers assembled diverse groups of residents, artists, technologists, makers and activities to explore the issues and pursue solutions. The “Dampbusters” group, for example, investigated the use of sensors in homes to gather relevant data and use it to gain local and national attention to the problem.

The Media Centre was also the channel for a European Union-funded project that led to creation of My Knowle West, a smartphone app that provides an online space for sharing stories, tips, images and inspiration, while increasing the confidence of users in smartphone and tablet technology.

In 2016, the Bristol Post newspaper reported that Knowle West was “the loneliest area of Bristol.” Surveys indicated that only 39% of the people of the neighborhood thought that people of different backgrounds could get along, compared with 61% city-wide. Attacking that social isolation – and the accompanying deprivations in health, education, income and employment – is Knowle West Together. It is a multi-agency group dedicated to improving quality of life in the neighborhood. Members include residents, charities, schools and social agencies. Since 2013, the group has organized community festivals that reached over 1,000 people, educated them on the social services available to them, and reinvigorated Knowle West’s primary retail center, Filwood Broadway.

The problems of neighborhoods like Knowle West are common everywhere, and the challenge to municipal leaders the same on every continent. Step by step, Bristol is changing the lives of the people of this neighborhood and offering them hope of integration into the growth economy of the 21st Century.