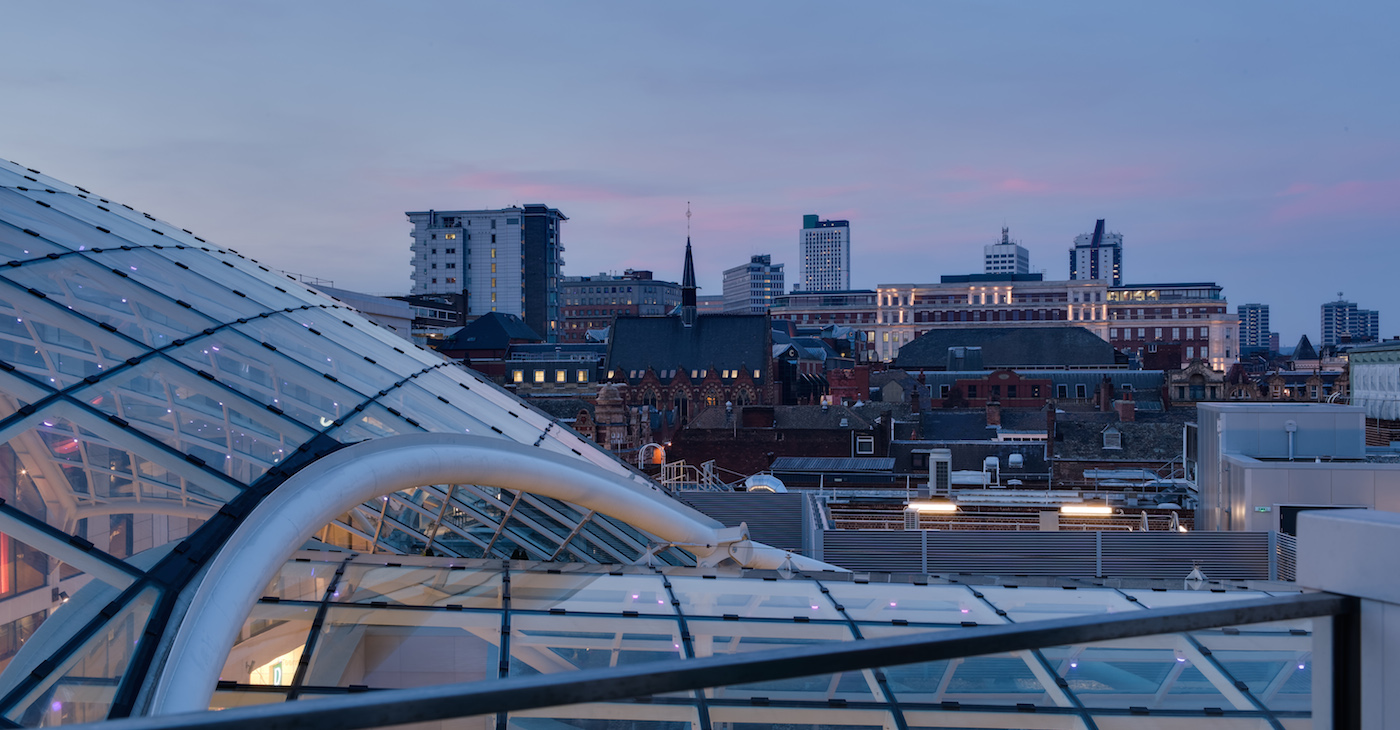 Leeds is the eighth-largest city in the United Kingdom by population, but it proudly claims the third-largest number of jobs, due to fast employment growth in the past decade.  That growth is the product of a highly diverse economy, to which finance and business services contribute 38% of total output while 1,800 manufacturing firms employ nearly 40,000 people.  Retail, tourism, construction, the creative industries and the public sector make up the rest.  The city is home to no less than five universities and the country’s fourth largest student population, and is the vital center of a £56 billion regional economy

Though no longer dominant, manufacturing is in the city’s DNA.  Two centuries ago, it was an important center for the wool trade and a major mill town producing wool, flax, iron, printed materials and engineered products.  That history also explains the focus of the city’s Intelligent Community programs, many of which target the 24% of the population that live in what national government identifies as districts suffering from multiple forms of deprivation.  For all its economic vitality, Leeds ranks 33rd out of more than 300 local authorities in the UK in the proportion of districts in the most deprived 10% nationally.  It is a story familiar in cities across the industrialized world, where deprived districts are home to generations of families economically stranded by the decline of low-skilled manufacturing jobs and whose educational qualifications are an increasingly poor fit for the opportunities of the digital age.

Research suggests that Leeds is home to about 90,000 adults who lack basic digital skills.  A program called 100% Digital Leeds, launched in 2016, is a lending program for tablets, those touch-screen devices that provide new users an easy-to-understand online experience. The city works with three organizations across Leeds that target different groups of users.  The Refugee Education and Training Advice Service offers classes to immigrant groups studying English as a second language.  The Older People’s Action group helps older, often socially isolated people use tablets to book appointments, research health topics and keep in touch with family and friends.  A Children’s Services organization works with young people who are aging out of the care system and introduces them to the use of tablets to apply for jobs and prepare for further education.

Leeds Pathways brings this focus on inclusion to young people seeking information about employment and apprenticeships.  It is a local government website that sets out career paths open to young people through videos, fact sheets and information on the important and growing employment sectors in the city, from creative and digital to health, professional services and construction.  Most important for students without undergraduate or graduate degrees, it provides a route into apprenticeships in these sectors with participating companies.

In 2013, Leeds launched the first phase of a city-wide district heating network: a system of underground pipes that deliver heat via hot water to buildings on the network.  It represented a multi-pronged approach to a future for the city that is sustainable in environmental, financial and inclusion terms.  The project began with construction of a recycling and energy recovery facility to generate the heat for the network, which was completed in 2016.  By early 2019, the city finished installing pipes and had begun installation work in buildings.

The completed network is expected to reduce the city’s total carbon emissions by 22,000 tons per year, which will contribute to city-wide target of 40% CO2 reduction from 2005 to 2020.  At the same time, it will reduce annual heating fuel bills by up to £250 per household, benefitting all residents and in particular low-income households struggling with fuel poverty.  The project has also become a showcase with local educational impact: students from the local Co-operative Academy study the project as part of climate change studies and even developed its local brand of “Leeds PIPES.”

Innovating in Connectivity and Business

With its vibrant economy, Leeds is well-served for broadband connectivity, but coverage is uneven because the large municipal footprint includes suburban and rural areas.  The city, together with West Yorkshire and the European Union, have funded deployment of “superfast broadband” offering download speeds of up to 80 Mbps.  Phase one of the project, beginning in 2013, made service available to more than 64,000 homes and businesses.  Phase two, launched in 2015, extended the network to an additional 33,000 homes and businesses.

Connectivity is at the heart of ODI Leads, a project inspired by the founding of the Open Data Institute (ODI) in London by Sir Tim Berners-Lee and Sir Nigel Shadbolt.  A partnership of ODI, city councils, West Yorkshire, a university and private companies, ODI Leeds hosts events to bring together a community of innovators, produces open data projects and promotes understanding of open data in the region.  Its projects have included a UK Tech Innovation Index, apps to help travel and emergency services in the region, and energy education for schools.

The city’s mix of social policy, technology and entrepreneurship is summed up in the Leeds Inclusive Growth Strategy (www.leedsgrowthstrategy.co.uk).  It sets out how city council, the private sector, universities, colleges, schools and social enterprises will work together to grow an economy ensuring that everyone in the city contributes to and benefits from growth.

The strategy updates a plan published in 2010 and sets out 12 “big ideas” – an action plan for 2018-2023 to encourage inclusive growth in the city by supporting people, places and productivity.  They range from doubling the size of the city center to developing Leeds as a digital city and backing innovators and entrepreneurs building the next generation of successful businesses.  Though the word does not appear in any of its discussions, the Strategy envisions an Intelligent Community rising in the British Midlands that not only creates prosperity but ensures it is shared widely among its people.