Mr. Zacharilla is co-author of the books Brain Gain, Broadband Economies: Building the Community for the 21st Century and Seizing Our Destiny. His articles, opinion pieces and blogs appear in publications worldwide, including Canada, Sweden, the United States, and Australia. His work was the subject of a multi-part series in Taiwan's Ideas Magazine and his views were quoted in the influential 2012 World Wealth Report. He has been the subject of interview for in the Financial Times of London and VICE.com. He authors a blog, "Community as Canvas," and is regular contributor to Satellite Executive Briefing, Digital Communities, Mayors & Cities and Public Sector Digest.

Mr. Zacharilla has served as an adjunct professor at New York's Fordham University,a a guest lecturer at New York University's Polytechnic Institute's School of Innovation Technology & Enterprise, Laval University (Quebec City) and the Central European University (Budapest.) He was named a judge for the French-based World E-Democracy Awards program, is a member of the Australian-American Dialogue Council, a trustee of the Board of Directors of Walsh University (USA) and recently a member of the board of directors of the METRO New York Library Council. He was born in Lyons, New York, earned his Masters degree from the University of Notre Dame and lives in Manhattan.

- Louis Zacharilla is an excellent keynote speaker. In front of more than 1.000 people he spoke at our event and captured people’s attention for the whole speech. He was able to make everybody feel welcome, then asked the audience for their participation and ended with inspiring comments urging them to cooperate, innovate and join forces to build better communities for now and the future. I would really recommend Mr Zacharilla as a speaker for your event and I know a lot of people that were in our audience would as well. You will not be disappointed, I am 100% sure of that. - Susan Janssen, Events Manager, Brainport Development, Netherlands

- Lou Zacharilla has always been a great resource and advisor to our community. He has spoken at several venues and he always stretches us to think and act beyond what we think we are capable of. Lou is able to motivate people. His presentation at the John Glenn School of Public Affairs’ Leadership Conference at Ohio State University, was an outstanding success. He introduced the audience to the concepts of the Intelligent Community and as a result many in our region are pursuing these concepts! - Dana McDaniel, Assistant City Manager, Dublin, Ohio, USA

Lou Zacharilla appears on “The Brand Called You.”

ICF continues its Podcast The INTELLIGENT Community during the COVID crisis. Lou Zacharilla and Matt Owen produced several series on topics such as Managing COVID, Policing the Intelligent Community & Conversations with prominent people around the globe. 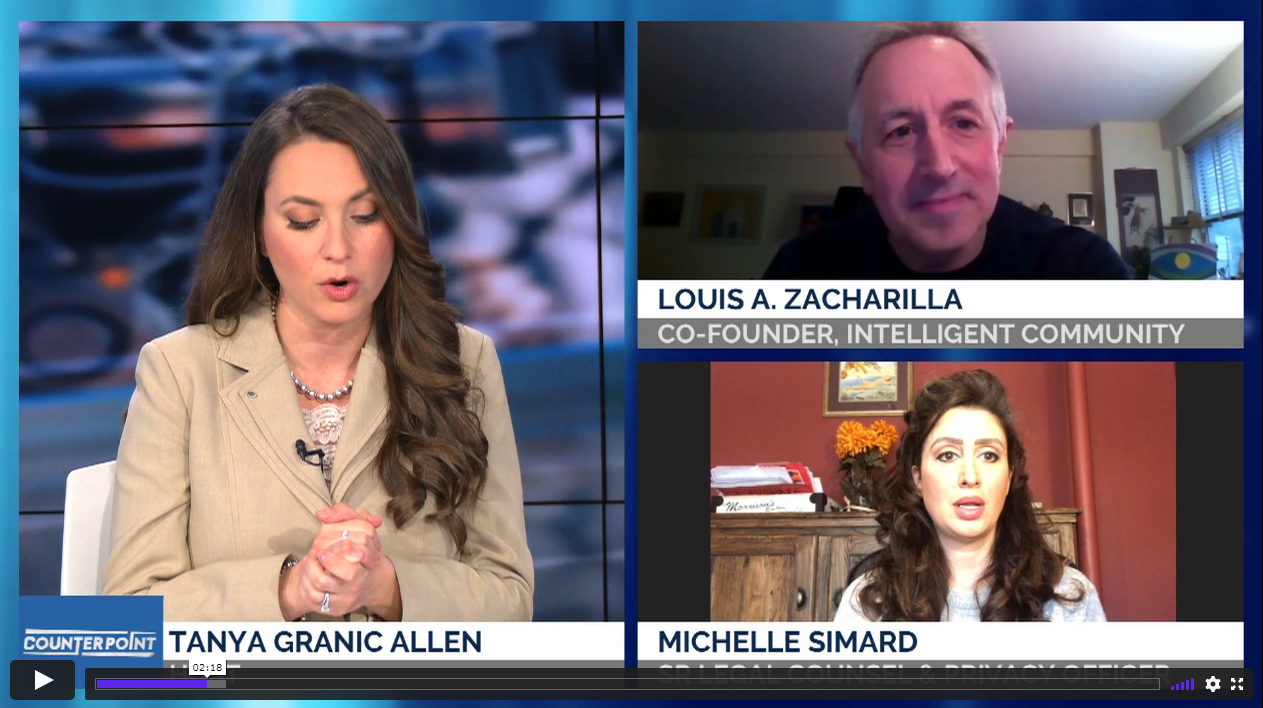 “Address to the Leadership: How You Got Here!”
Surrey, British Columbia (Canada) City Hall, May 2016 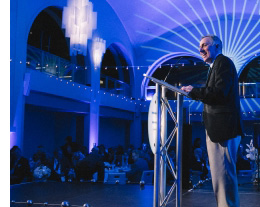 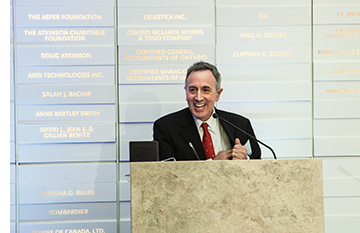 "The Top7 Intelligent Communities of the Year & Why They Matter"
Cisco Systems “Meeting of the Minds Series,” New York, June 2013

"New Voices for Old Truths: the Role of the Modern Library in an Intelligent Community"
International Federation of Library Association, Mexico City, March 2013 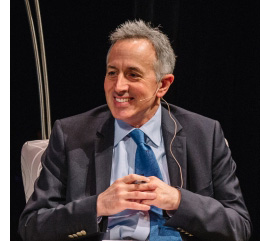 Share on
See other pages related to Speaker Lou Zacharilla