Or the Most Beautiful Way?

“The purpose of life is not to increase its velocity.” – Gandhi

My ancestors came to America from the southern regions of Italy and populated New York City, as well as many small towns in Upstate New York and Pennsylvania. It surprised people unfamiliar with the unique and specifically local and regional nature of Italy that, even though I am of Italian ancestry, I did not visit Venice in northern Italy until I was nearly 40 years old.

I was there for my honeymoon. It was a glorious, sunny day. The Grand Canal and especially the Rialto Bridge at dusk captured me like love itself, and though northern and southern Italy are as different as the New York Yankees and Boston Red Sox, I knew I had, in some deep sense, returned “home.”

My new wife and I were headed to the site of La Fenice, the iconic opera house which had mysteriously burned to the ground in the late 1990s. She loves opera and I love walking in cities and meeting people.

This was before the 2005 launch of Google Maps, and even if the app had existed then, I had no interest in anything related to technology on this trip. I was practicing my human contact - and in Italy you cannot avoid it.

It was there where I learned the essence of Gandhi’s quote (which today is mostly a reminder). As I slowed my pace and began to truly observe, I began to uncover the profound creativity at the base of my own cultural heritage, and what it might mean – and does mean – for Intelligent Communities continuing to evolve, break new ground and plan economic outcomes and investments.

I learned something we often ignore at our own peril: the impact of beauty and how it triggers unintended consequences, most of them good. My learning moment arrived when I asked an older woman for directions. Realizing my Italian accent was: 1) Terrible and 2) American, she looked me up and down and said, with no apparent sarcasm, “You are an American. So, do you want the fastest way, or the most beautiful way?”

Seems as if “the most beautiful way,” often scorned as a “luxury” or as inefficient – even as that way has led Italy to dominance in areas like fashion, auto and furniture design and a boom in culinary tourism as the world’s eighth largest economy – has had a comeback of sorts. Increasingly so among people and places recovering their heritage and uncovering the vast economic potential that Richard Florida and others referred to as the “creative economy” many years ago.

“The most beautiful” way, however, also demands an approach to consider actual physical, human contact. This has had profound social consequences. We have begun to see downtowns become relevant and desirable again in transformed cities such as Columbus, Ohio. We watch as new landmarks rise in places like Dublin, Ohio and Winnipeg, Canada, former Top7 locales. Even aspiring Intelligent Communities, such as Binh Duong, Vietnam, are embracing this notion. In their case it is with the help of Eindhoven (2011 Intelligent Community of the Year).

Places not considered repositories of beauty or architectural gems are seeing themselves with new eyes – as a painter or cinematographer might see a landscape or a cityscape.

In Dublin, an iconic pedestrian bridge is being built that will span the Scioto River, connecting the heart of the city to commercial, residential and retail areas. The city has said, with atypical Ohioan pride, that it is being designed for beauty and to represent “connectivity and inclusivity” as well. It is not just a device to get one there the fastest way.

Beauty’s slowing of the pace can, if designed properly, do it in a way that eliminates the excess freneticism that has encrusted us, like a post-industrial-age deep frying. It helps us shape the more creative instincts, skills and behavior we absolutely must cultivate to wiggle out of some of the intractable challenges ahead.

It will always work. Fortunately for the linear-minded policy makers, the statistics now reveal that purely artistic categories, as measured by national economic bureaus, have economic teeth. In the USA, the economic output of creative occupations is growing and outpacing rates of inflation and has taken a bite out of unemployment. Using the USA’s Occupational Employment Statistics, the growth of the “creative class,” by specific category, outperforms the rest of the American economy. Annual income grew by 40% within it, which exceeded all job category growth by 2% The market appears to be rewarding creative work, according to Steven Johnson, who looked at the statistics three years ago.

“The Digital Economy, with its profusion of free content, was supposed to make it impossible to make money by making art. Instead, creative careers are thriving,” Johnson wrote. 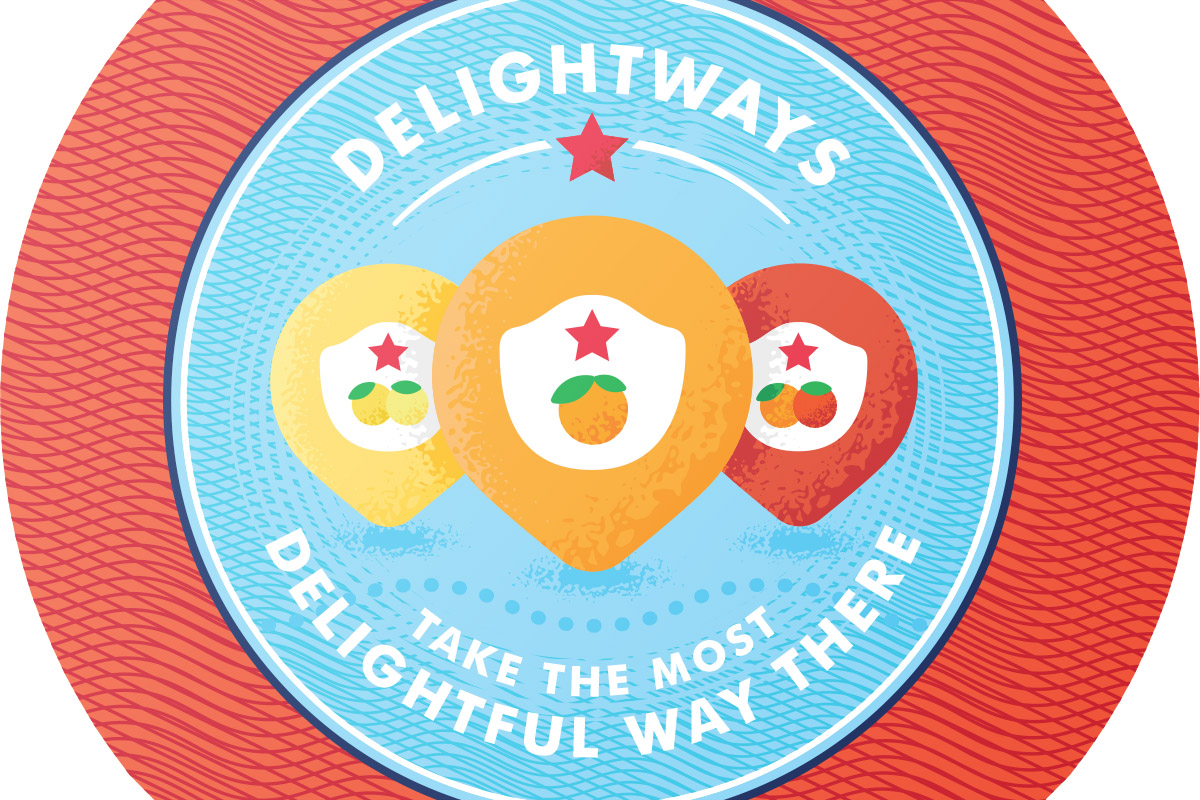 “But in complicated and unexpected ways,” he added. That’s where Intelligent Communities enter. As all jobs use “knowledge” in some capacity, it may become obvious that education and digitization alone will NOT be the deciding factor in long-term growth or self-development. But when anchored to creativity and personal growth, something beautiful, fresh and forever expansive is activated. Nobel winner Al Gore refers to human intelligence as an “endless natural resource” that pollutes nothing in the seas or skies when extracted. But like alternate energies, we are not always great at harnessing it, creating a free form grid to enable it or, frankly, believing in it.

But it yields wealth. The data cited above does not include self-employed workers in creative production categories, who are a bigger part of local economies than ever before. The USA’s Economic Census (conducted every five years) found steady growth rates here as well. These categories hardly measure the “creative” work done planning that pedestrian bridge in Dublin, the curatorial effort and research planning that shaped the technology which makes the Canadian Human Rights Museum in Winnipeg a true mind-blowing experience. It is hard for the formal categories to measure the problem-solving that occurs in a vaster swath of human life than ever before. But these are creative acts and are subtly triggering a new kind of lifestyle for many.

But what interests me most is the potential of reinvigorated human contact. Venice is legendary for its piazzas and pathways where intellectual and emotional collisions happened so frequently that the West experienced a burst of progress that lasted 400 years. And that unexpected bumping into someone is often the kindling spark of an idea, relationship or emotional experience so satisfying that ripples continue in all directions. (Hell, I met my wife on a Subway train! If I had my head in my Blackberry, I may have missed the most beautiful way!)

The potential for slowing down, looking and taking in things in a real way, whether on an iconic walking bridge or a busy street in Vietnam, is endless. Harnessing it; embedding it into our behavior and going deeper to go out further is what will come next for the Intelligent Community movement. It is finding its way into policy.

For the record, we took the most beautiful way that day in Venice. We hung a left at Vivaldi’s house. For real.

For more related to this subject listen to my podcasts with UN Smart Cities’ Kari Aina Eik & Dominican Prior Father Walter Wagner at https://www.intelligentcommunity.org/podcast and https://tinyurl.com/ydaj3wwu and stay tuned for a new series on this topic.